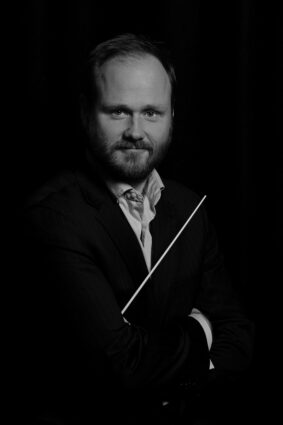 Trond Husebø is widely recognized as a versatile and acclaimed conductor and has over the last decade established himself as a regular guest in orchestras in his native Norway.

The season 22/23 includes his debut at the Sinfonica Nacional de Colombia, and Husebø will also feature in multiple concerts and recordings with the Oslo Philharmonic.

Husebø started his career as assistant conductor of the world-renowned Bergen Philharmonic and its then-chief conductor Andrew Litton. In this two-year period, he quickly established his reputation as a noteworthy and energetic conductor and led the orchestra in several acclaimed concerts and performances. His success in Bergen immediately led to further engagements both in Norway and abroad, and his professional reputation has since led him to work with orchestras such as the Gothenburg symphony orchestra, Norrköping symphony orchestra, Aarhus symphony orchestra, and Aalborg symphony orchestra. He has also appeared in the US, featuring in a production with the Atlanta Pops orchestra.

In his native Norway, he has maintained a close relationship with all the national symphony orchestras and is in high demand as a guest conductor. Husebø has been a regular guest at the Oslo Philharmonic orchestra for many seasons, and also enjoys close contact with other orchestras, such as the Stavanger Symphony, Arctic Symphony, Kristiansand Symphony, Trondheim Symphony, and the Norwegian Radio Orchestra. In addition, he is also a frequent guest with the national professional wind bands and initiated in 2021 a large commission for the wind bands of the Norwegian Military composed by the acclaimed Norwegian composer Marcus Paus. The music is scheduled for performance and recording in the autumn of 2022 and will be performed by all Army and Navy wind bands throughout Norway.

Known as a versatile conductor, Husebø also specializes in film music. He is one of the most experienced conductors for film music in Norway, and recordings conducted by Husebø have received several nominations.

Originally a viola player, Husebø studied at the Academy of Music in Oslo, before turning his attention to conducting under the guidance of Professor Ole Kristian Ruud. He has also taken master classes with Neeme Järvi and Bernhard Haitink and has studied privately with Juanjo Mena. 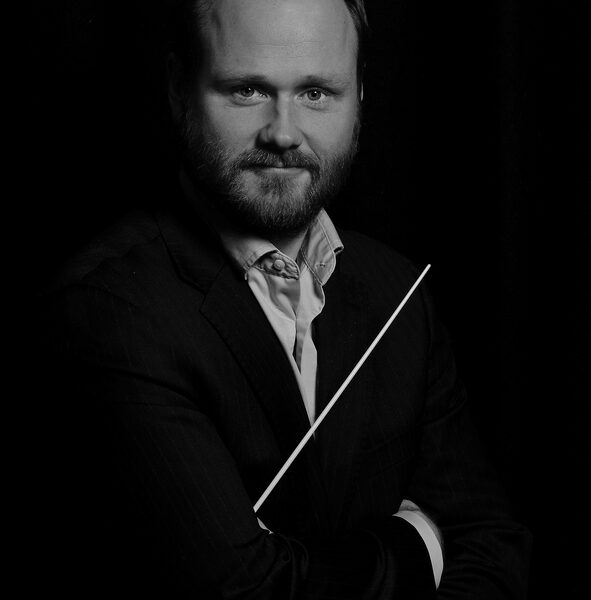 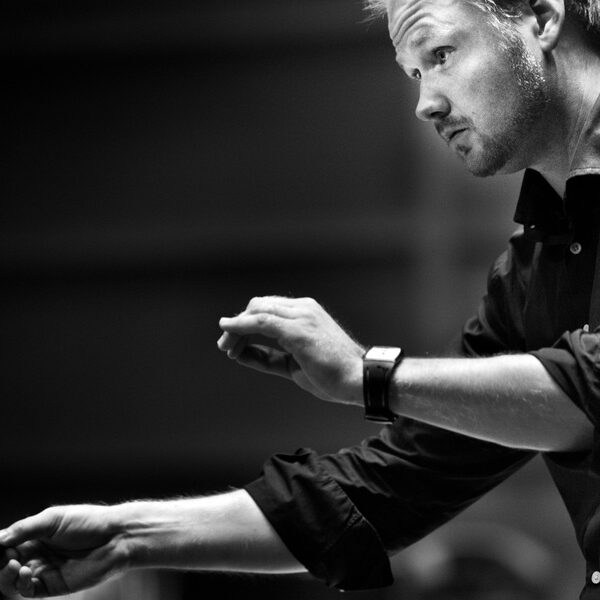 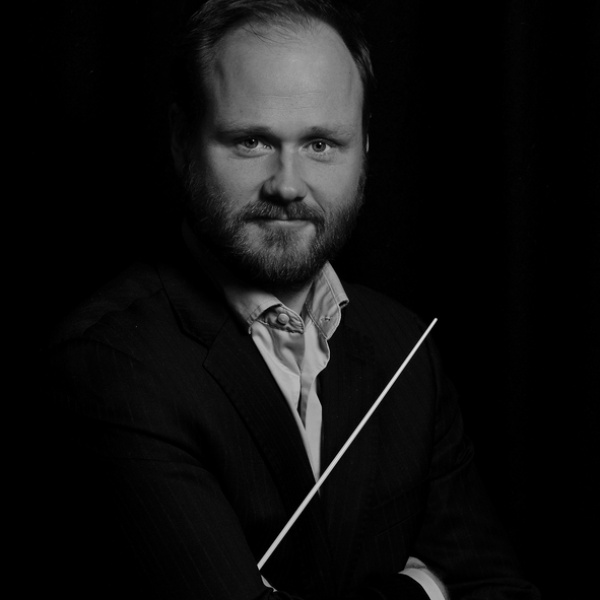