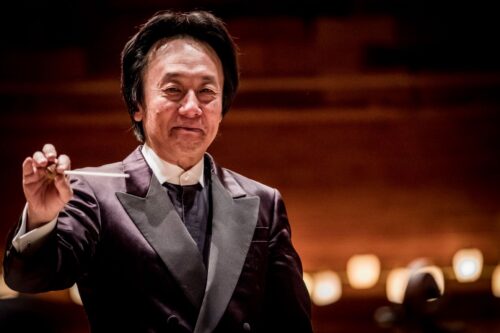 Toshiyuki Kamioka is a Japanese conductor and pianist with vast experience. He has served as General Music Director in Theater Wiesbaden, Theater Wuppertal and Theater Saarbrücken and he has been an acclaimed lecturer in 4 conservatories of music across Germany.

Since Season 2016/2017, Maestro Kamioka has been Chief Conductor of the Copenhagen Philharmonic.

His most recent and future highlights with Copenhagen Phil include (among others):

Maestro Kamioka also conducts a concert, part of the Tivoli Festival in Summer 2022.

Toshiyuki Kamioka was born in Tokyo, where he studied conducting, composition, the piano and the violin at the National University of Fine Arts & Music. In 1982, he was awarded the coveted Ataka Prize and two years later received a Rotary International Fellowship to attend the Hamburg Conservatory where he studied conducting under Klauspeter Seibel.

During season 1985/6 he has been a korrepetitor in Hoofstad Operette Amsterdam. He was a korrepetitor and conductor at Theater Kiel between 1987 and 1992, where he gained his first theatre experience as répétiteur for soloists and as Kapellmeister at the Städtische Bühnen.

By 1987, he had become a lecturer in chamber music and accompaniment at the Hamburg Conservatory and, in the 2000/01 season, he stood in as professor of the opera classes at the Frankfurt-am-Main Conservatory. Since the autumn of 2004, he has been working as professor of conducting at the Saar Conservatory (HfM Saar) in Saarbrücken.

From 1992 to 1996,  Toshiyuki Kamioka was the lead Kapellmeister at the Aalto Theater in Essen. Between 1996 and 2004, he held the post of general music director at the Hessisches Staatstheater in Wiesbaden. During the eight seasons from 1998 to 2006, Toshiyuki Kamioka was Chief conductor of the Nordwestdeutsche Philharmonie in Herford, at the same time he was invited to tour regularly in Germany and abroad. Concerts with ensembles such as the NHK Symphony Orchestra in Tokyo and the Bamberg Symphony Orchestra have gained him an international reputation. Press and public heap equal praise on his highly musical and sophisticated interpretations. Aside from his commitments as conductor, Toshiyuki Kamioka also continues to delight audiences with his subtle interpretations and virtuosity as a piano soloist.

Maestro Kamioka was the general music director of the Wuppertal Symphony Orchestra (WSO) from the 2004/05 season onwards. In 2009/10 he changed position to become chief conductor and artistic director. Between 2014 and 2016 he held the intendant position in Theater Wuppertal.

Under his baton, the WSO has developed considerably, both musically and technically, leading to regular invitations to appear in Milan. Building on its’ successful nine-day concert tour in Japan in 2007, the orchestra returned there for a further, more extensive visit in October 2010. During this stay of fourteen days, the orchestra had ten concerts in nine cities, such as Tokyo, Yokohama, Fukushima, Nagoya and Fukuoka. In August 2011 the WSO gave its debut with Toshiyuki Kamioka in a sold out performance in the Concertgebouw Amsterdam where they were joined by Tzimon Barto at the piano playing Johannes Brahms’ Piano Concert No 1.

Toshiyuki Kamioka had simultaneously acted as the general music director of the Saarländisches Staatstheater in Saarbrücken since the 2009/10 season. He joined the New Japan Philharmonic as Artistic Advisor in April 2015, and has been appointed the NJP’s Music Director in September 2016.

Toshiyuki  Kamioka has been Chief Conductor of the Copenhagen Philharmonic since Season 2016/2017.

He has been a guest conductor in Germany, Japan, France, Italy, Hungary, the Czech Republic, Netherlands, Brazil and Sweden and has performed as pianist in Germany, Italy and Japan.

In 2010, Toshiyuki Kamioka received the Von der Heydt-Kulturpreis of Wuppertal. At the beginning of 2011, the Music Pen-Club Japan awarded him the Concert Performance Prize for his work as conductor of Japanese orchestras and as conductor for the tour through Japan with the WSO.
In 2014, he received the 2013 Hideo Saito Memorial Fund Award. 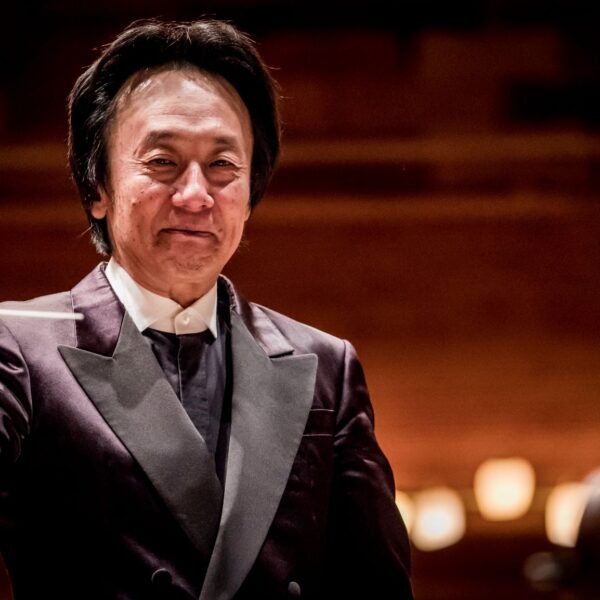 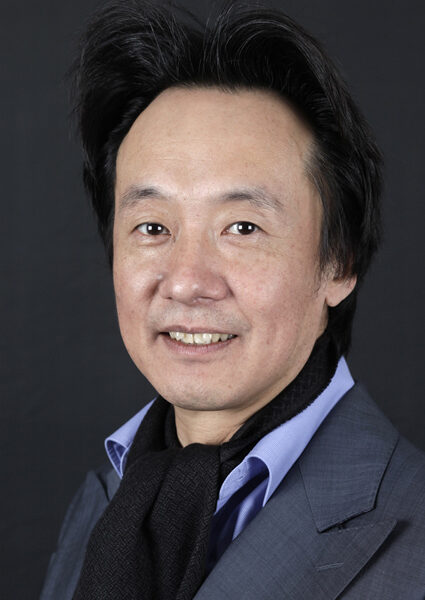 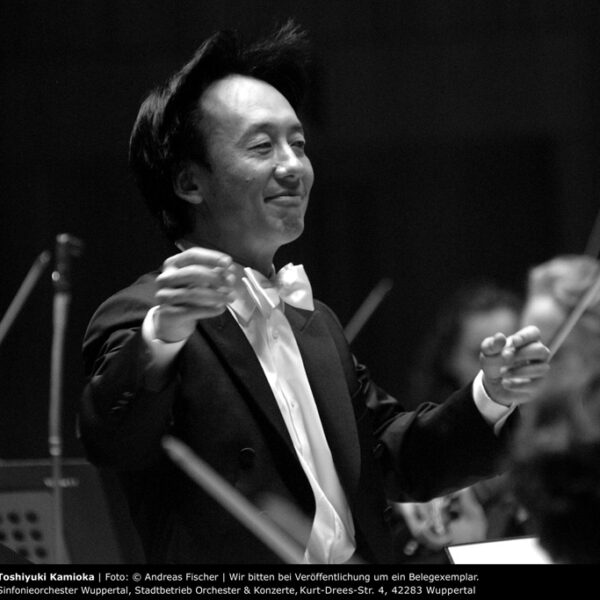 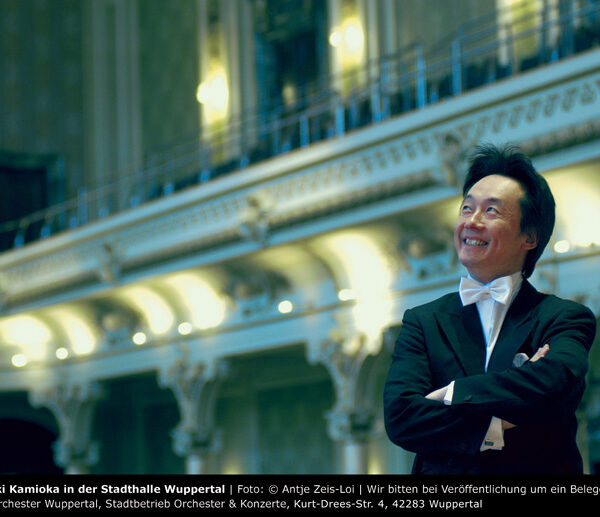 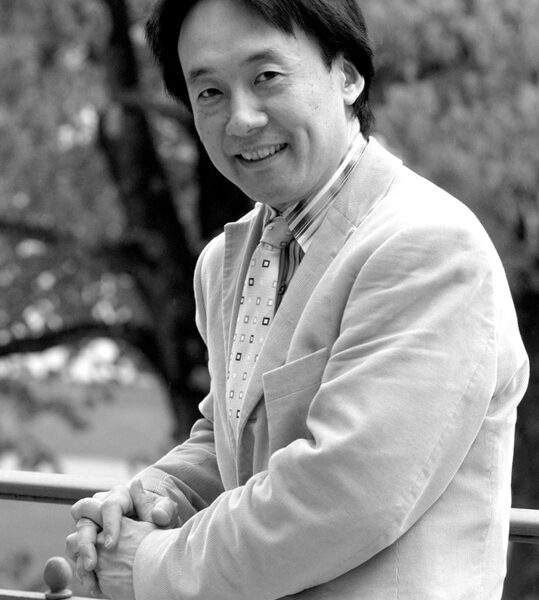 “Kamioka and NJP revealed to us that Magnard’s Fourth really is a hidden masterpiece.” – Yawara Watanabe, bachtrack.com 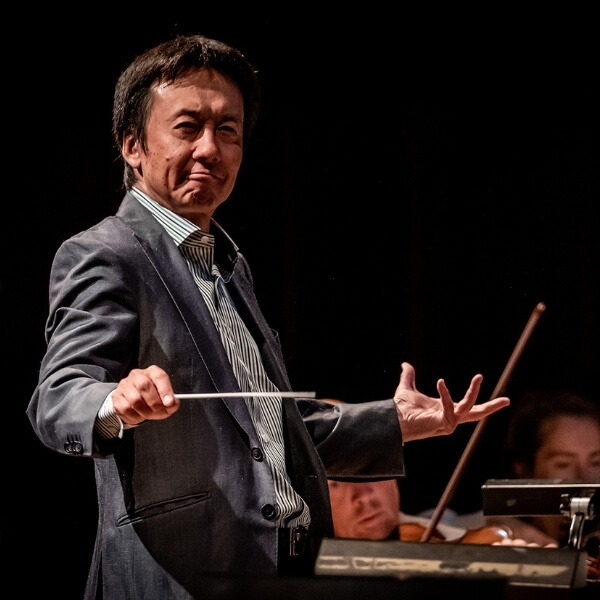 28 Apr at 4:54 pm
On Apr. 29th Maestro Toshiyuki Kamioka leads the Copenhagen Phil in the 5th part of the critically acclaimed concert series… 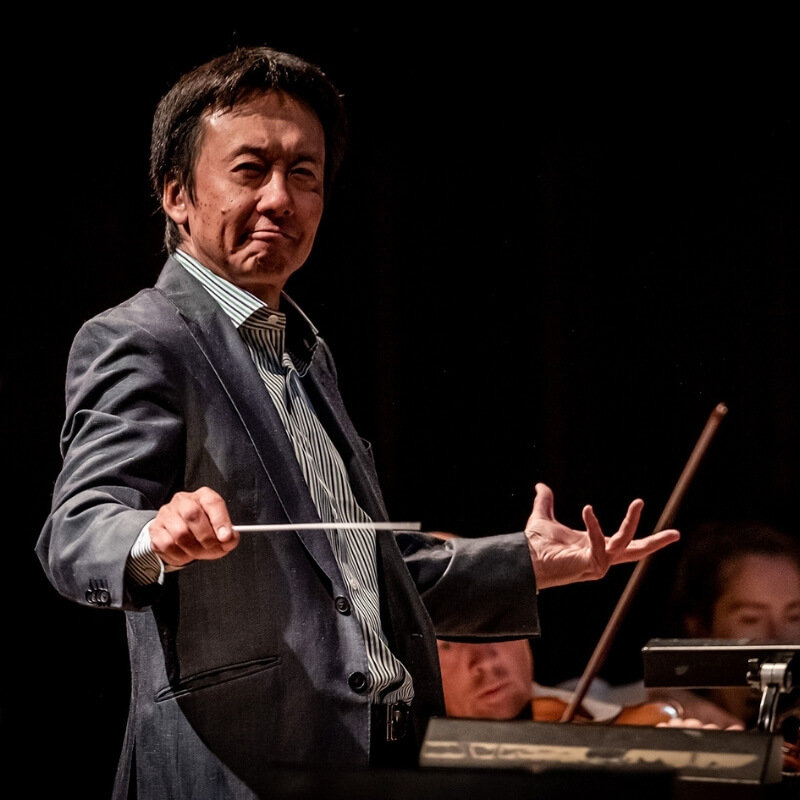 23 Feb at 8:03 pm
On Feb. 25/26th Copenhagen Phil and chief conductor Toshiyuki Kamioka present yet another fabulous symphony by the Danish composer Carl… 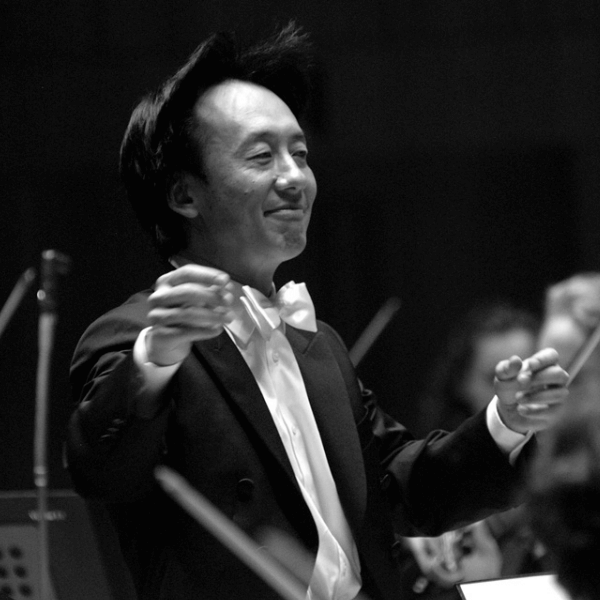