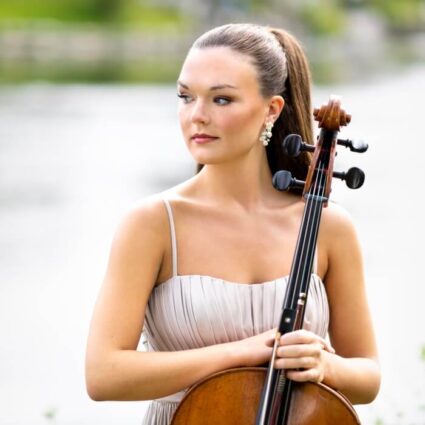 Norwegian cellist Sandra Lied Haga stands on the threshold of a major career, having already won four international competitions and many major awards in Scandinavia – including the prestigious Equinor Classical Music Award (previously given to Lise Davidsen, Leif Ove Andsnes, Truls Mørk and Vilde Frang a.o). Her rich, beautiful sound and prodigious talent have caught attention worldwide. A remarkably rare absolute pitch formed Sandra’s intuitive musicianship from the very beginning and made her a sought-after soloist who captivates her listeners with what is described as a uniquely beautiful cello tone.

Sandra Lied Haga’s most recent and future engagements include (among others): Festivals and concerts in London, Germany, and Norway, Prokofiev Sinfonia Concertante and Dvořák and Schumann Cello Concertos, the Moritzburg International Festival in Germany and two concert tours in Asia, one of which with Midori in Tokyo, Osaka and around Japan.

Sandra Lied Haga’s new album is to be launched in Spring 2023.

Since her Wigmore Hall debut at the age of 12, Sandra’s passionate playing and the deep feelings she expresses have resonated with audiences and musicians all over the world, including musical centers like New York, Berlin, Prague, London, Zürich, Budapest, Moscow, St. Petersburg, Warsaw, Tallinn and most countries in Europe. As a Soloist and chamber musician, she has performed at concert venues including the Great Hall of Moscow Conservatory, St. Petersburg Philharmonia, Wigmore Hall, the Athenaeum Bucuresti, Salzburger Festspielhaus, Tivoli Vredenburg, Reykjavik’s Harpa and many more.

In 2019 she recorded her Debut Album featuring Dvorak’s B minor Cello Concerto and Tchaikovsky’s Rococo Variations (original version) in the legendary Great Hall of Moscow Conservatory. The recording, released on Simax Classics/Naxos in May 2020, has received international praise from some of the leading Classical music publications and radio channels and received a prestigious nomination for the Norwegian Grammy award Spellemannprisen. Two new recordings will be released during the upcoming seasons.

Born in Oslo in 1994, Sandra started playing the cello at the age of three and was the youngest ever participant in the Barratt Due Institute of Music’s program for gifted children. Her teachers have included Oleg Kogan at the London Razumovsky Academy, Frans Helmerson at the Barenboim-Said Academy in Berlin, Truls Mørk, Lars Anders Tomter, Torleif Thedeen at the Norwegian Academy of Music, and Paul Watkins at Yale University. 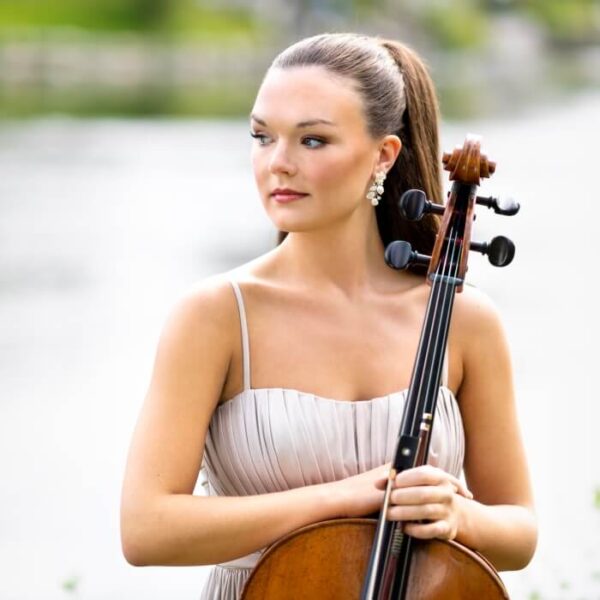 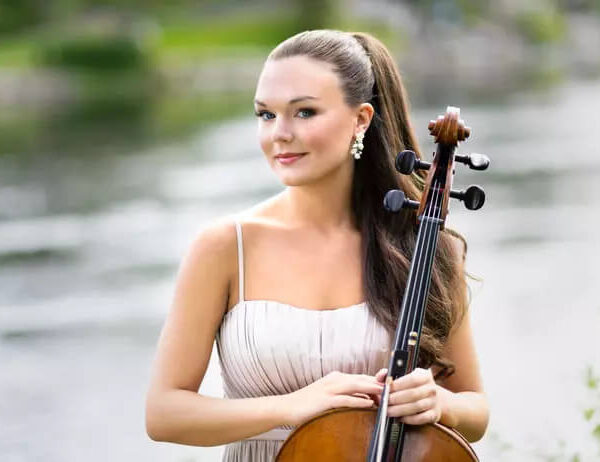 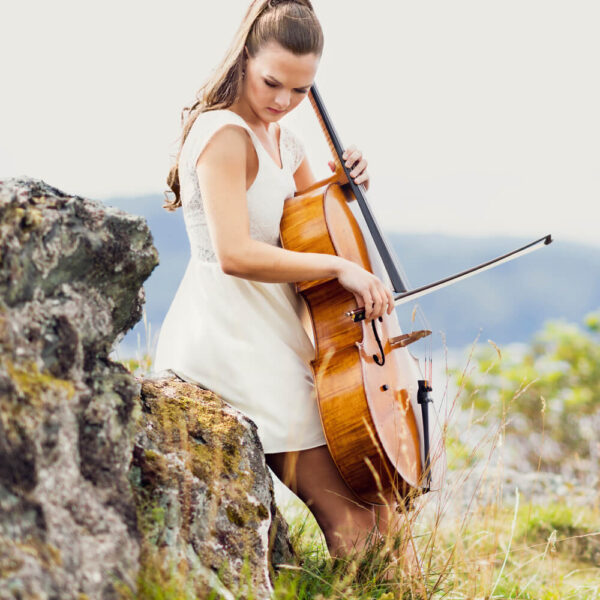 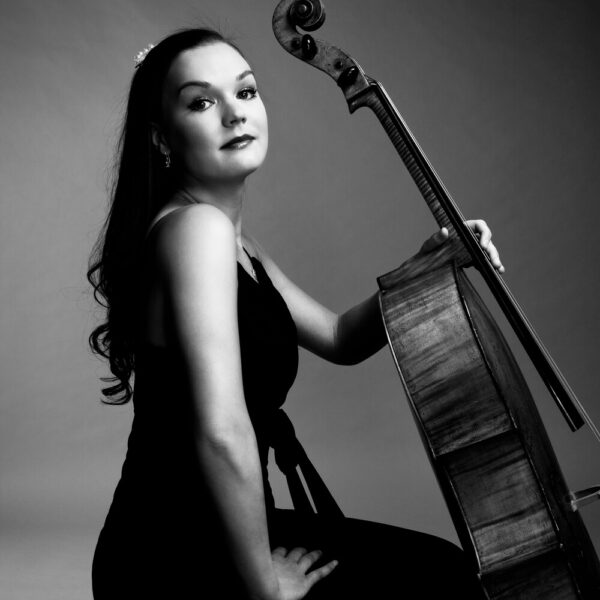 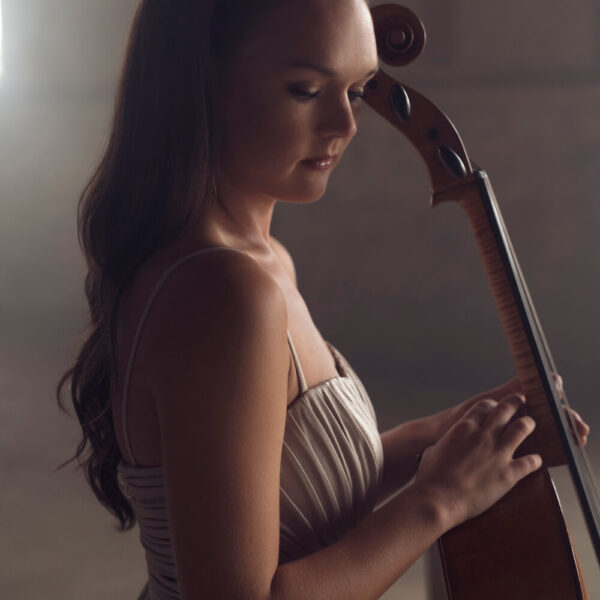 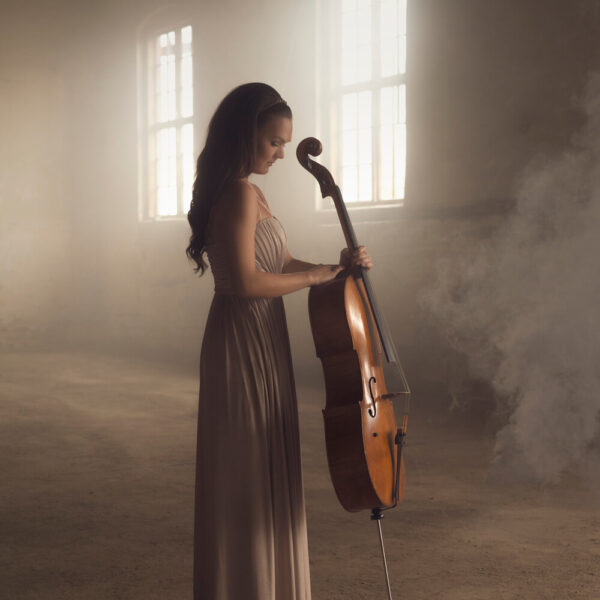 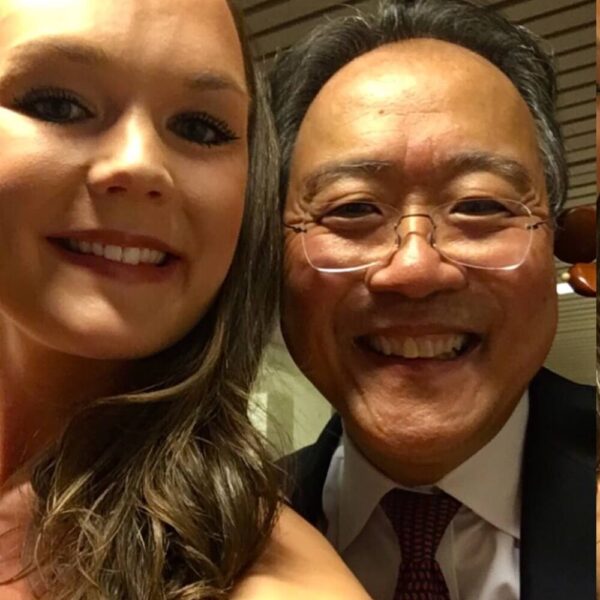 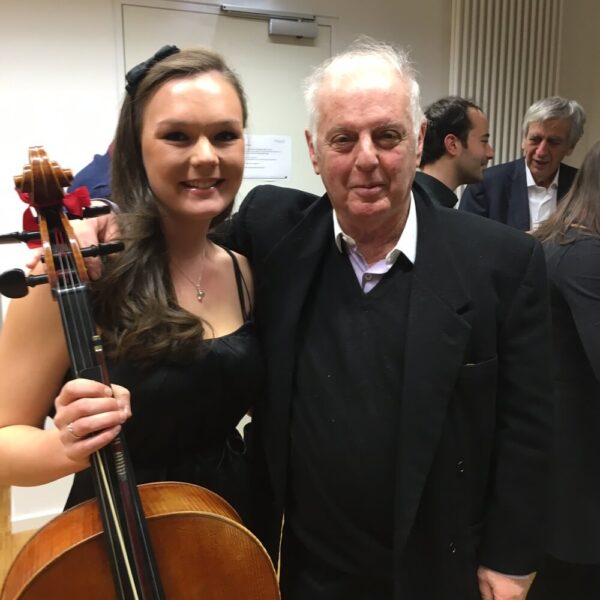 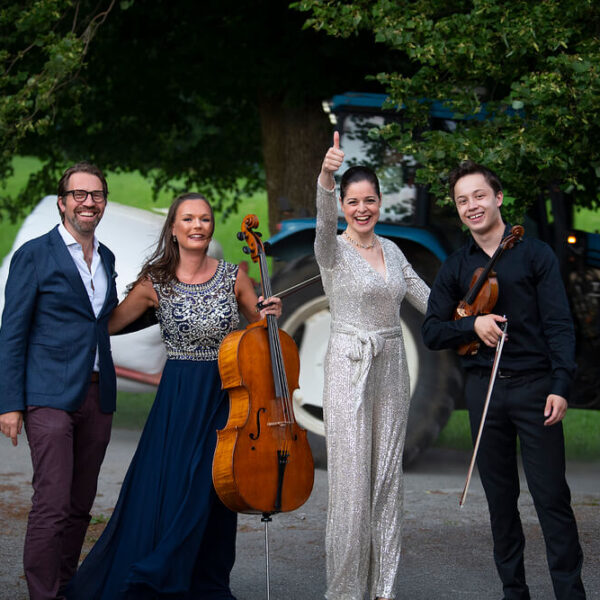 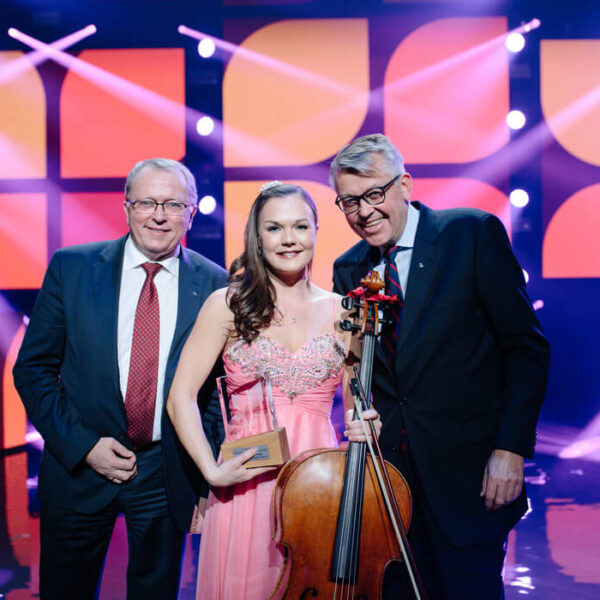 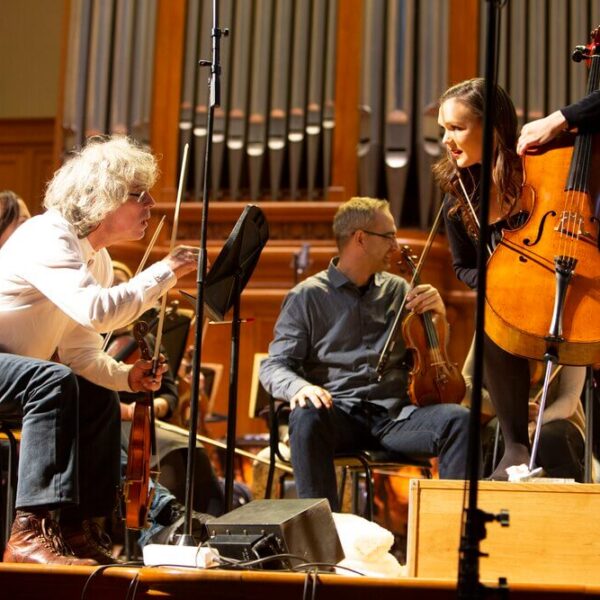 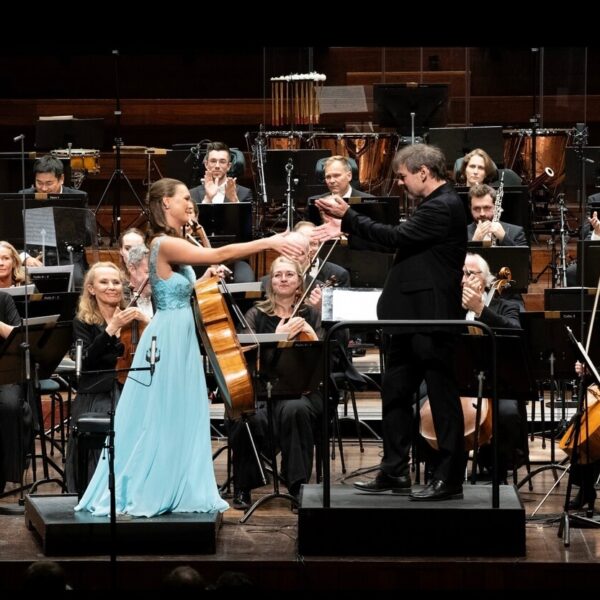 “The cellist deserves the highest praise.”

“Especially characteristic is her full and unusually rich cello sound. Flawless intonation, a clear and secure phrasing as well as a ravishing cantabile distinguish her playing, which is capable of the most enchanting pianissimos and an equally great virtuosity.”

“….her playing achieves a phenomenal eloquence.”

“(…) beautiful and intense sound (…) She plays with a sure feeling for the music, fascinating refinement, stylish, charming and in the slow parts movingly soulful.”

“There is a new contender in the world of the cello: a 25-year-old Norwegian called Sandra Lied Haga. She started on the cello at three – dwarfed by her instrument – but swiftly rose to prominence, winning competition after competition, and charming everyone with her sound. She made her Wigmore Hall debut aged twelve; The two works on this new CD at Simax Classics allow her ample scope to deploy her warm and passionate sound”

““With this she leaves many recordings by renowned artists and record labels in the shadow (…) And what you hear is simply overwhelming.”

“Lied Haga astonishes with her fresh interpretation which, combined with a natural instinct for the music and great virtuosity, results in a convincing, fascinatingly beautiful and touching performance.”

“With no sense of cliché or affectation, though with heartfelt integrity to the music, extroverted outbursts flow seamlessly to moments of exquisite, sensitive lyricism. The listener is left to marvel at the pure, beautiful tone of the young Norwegian.” 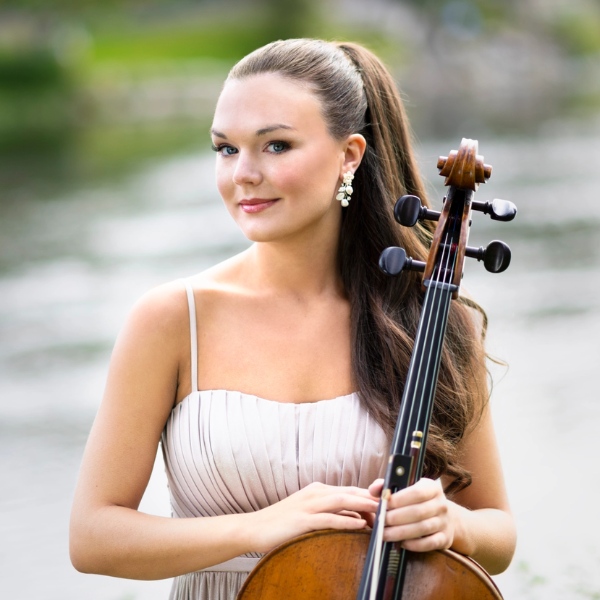