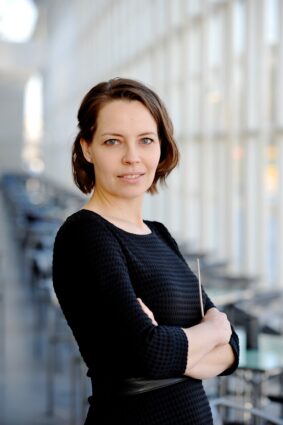 At the beginning of 2021, Ruut Kiiski conducted performances of Turandot in an innovative production by Opera BOX in Helsinki. Her autumn 2021 began at the helm of the Jyväskylä Symphony. She conducted an inspiring and well-received concert production in collaboration with light artist Kari Kola. At the end of 2021, Ruut conducted performances of Milos Vacek’s Kejsarens nya kläder in Norrlandsoperan, Umeå.

In 2022 Ruut continues an inspiring collaboration between her own chamber orchestra, Camerata Vihti, and the Youth Piano Academy Finland, presenting the most talented young pianists to audiences in Finland. Among her other future engagements are the St. John’s Passion with the Jyväskylä Symphony Orchestra and a debut in the prestigious Naantali music festival.

Ruut Kiiski is also the new artistic director of the Tampere Philharmonic Choir.

Ruut Kiiski is particularly devoted to the hectic world of opera – both traditional and contemporary. Ruut’s recent work focuses on contemporary opera and oratorio by women composers. In 2017, she led the première of Pauliina Isomäki’s oratorio Vuorisaarna (“Sermon on the Mount”) with the Turku Philharmonic Orchestra and conducted the Finnish Radio Symphony Orchestra in their performance of the exceptional radio opera Queen of the Cold Land by Riikka Talvitie. Also in 2017, she worked as the assistant conductor to Leif Segerstam for the production of Die Kalewainen in Pochjola at the Turku Music Festival.

Ruut Kiiski graduated in 2015 from the Royal College of Music in Stockholm, where she studied conducting with Professor B. Tommy Andersson and Daniel Harding. Before her time in Stockholm, Ruut completed her Master’s studies at the Sibelius Academy, completing diplomas in both choral conducting (2011) and church music (2008). Ruut has further developed her technique by attending international masterclasses with leading maestros including Valery Gergiev (Turku, 2016) and Herbert Blomstedt (Stockholm, 2015), where she led the Mariinsky Orchestra and the Swedish Radio Symphony Orchestra. 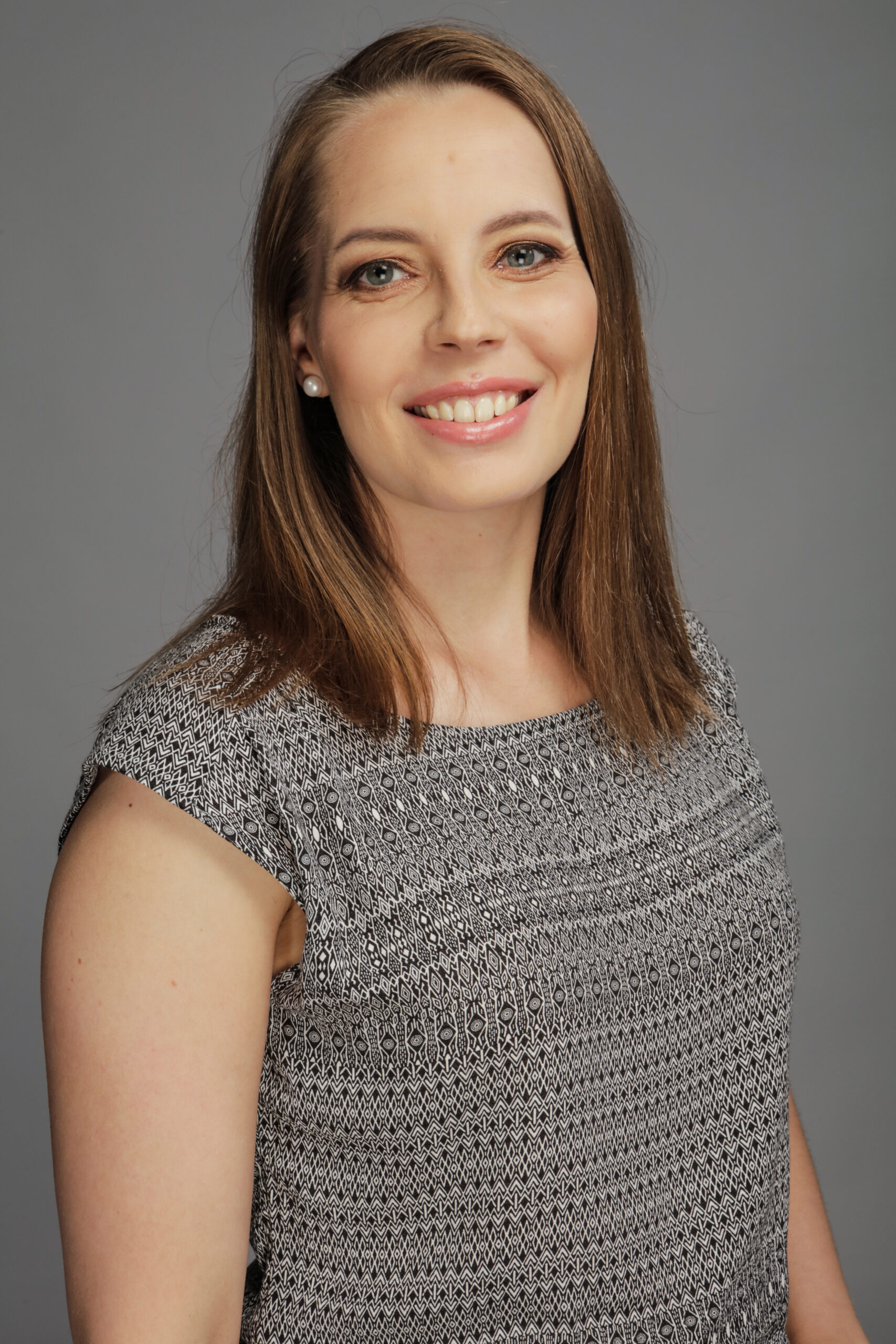 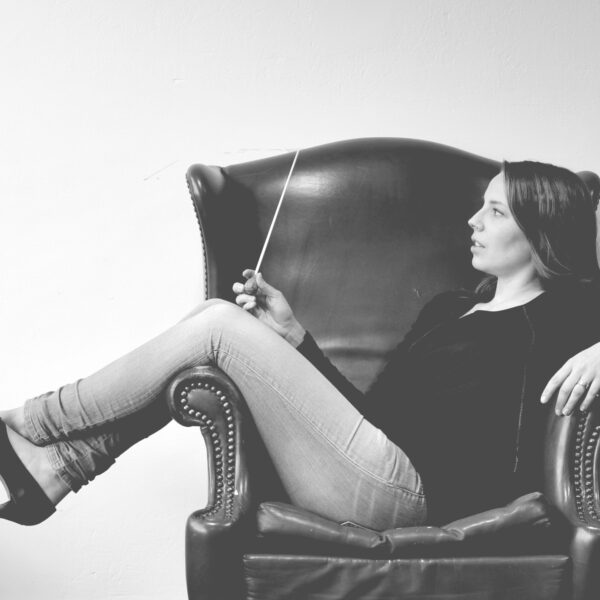 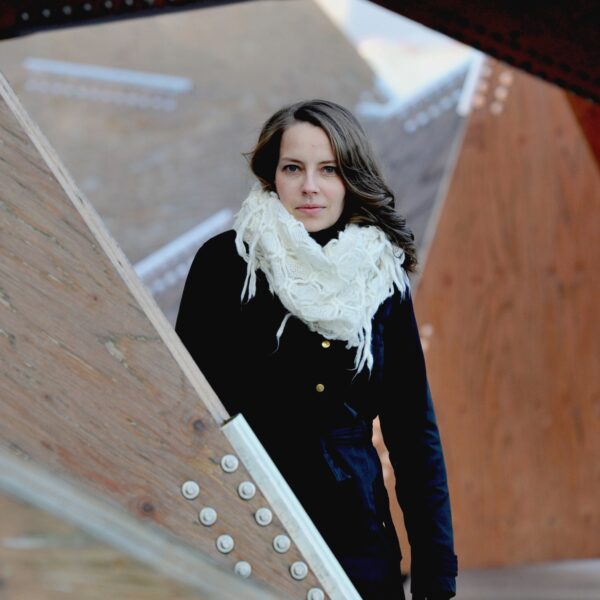 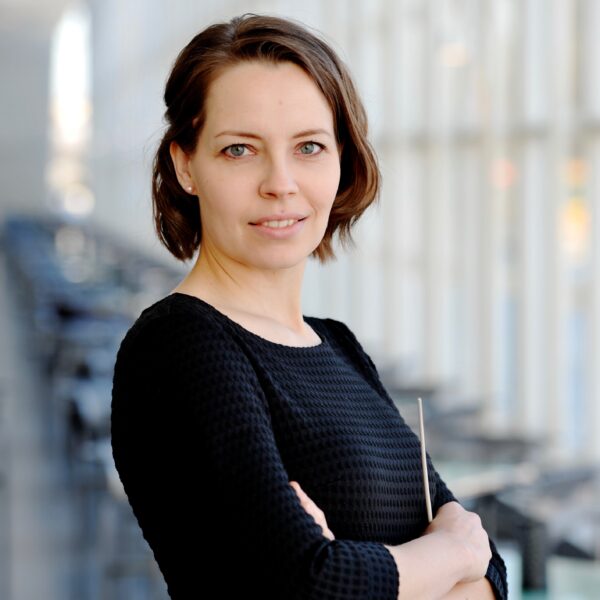 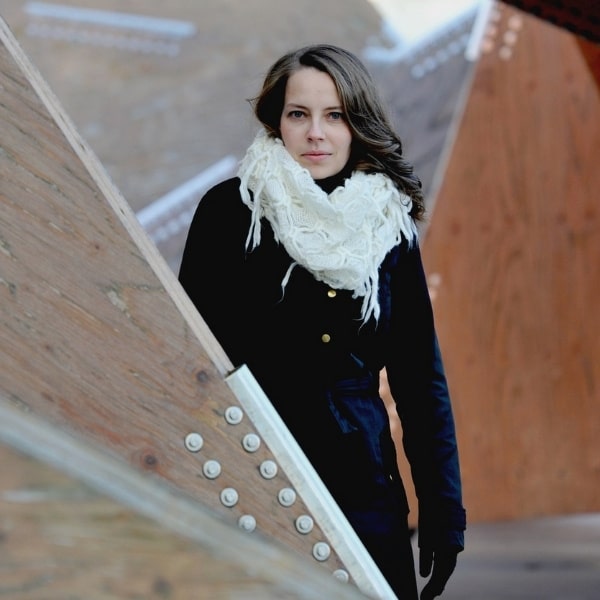