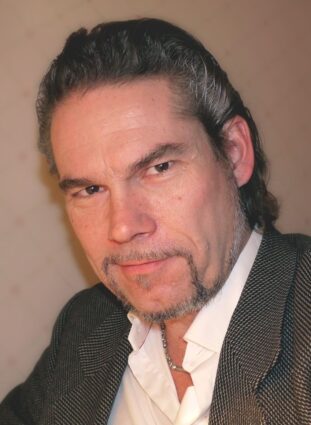 Petri Lindroos is an illustrious Finnish bass with impressive power and stamina.

Most recent and future highlights include:

Since his Master’s degree in Music at the Sibelius Academy in Helsinki 1997 Petri Lindroos has occurred at many opera houses in the major European cities such as Helsinki, Stockholm, Copenhagen, Oslo, Brussels, Luxembourg, Paris, London, Munich, Milan, Rome, etc.

To his successes may be mentioned his interpreted Pimen in Boris Godunov at the Finnish National Opera stage and his appearing as Leporello with the La Monnaie-tour in Tokyo and a series of Verdi’s Requiem (Westminster Cathedral, Verdi Festival in Parma) and a tour with the Bavarian Radio-orchestra doing Messe Solennelle by Berlioz also under the baton of Maestro Riccardo Muti.

He also appeared as bass soloist in Verdi’s Requiem with Orchestra and Coro di Teatro san Carlo, Napoli and in Missa Solemnis (Beethoven) in Gothenburg with maestro Nagano among others.

In addition, he still coaches and teaches students and professionals from the whole of Scandinavia and is proud to be able to give forth the formidable singing technique he was taught by his father, the famous tenor, Peter Lindroos. 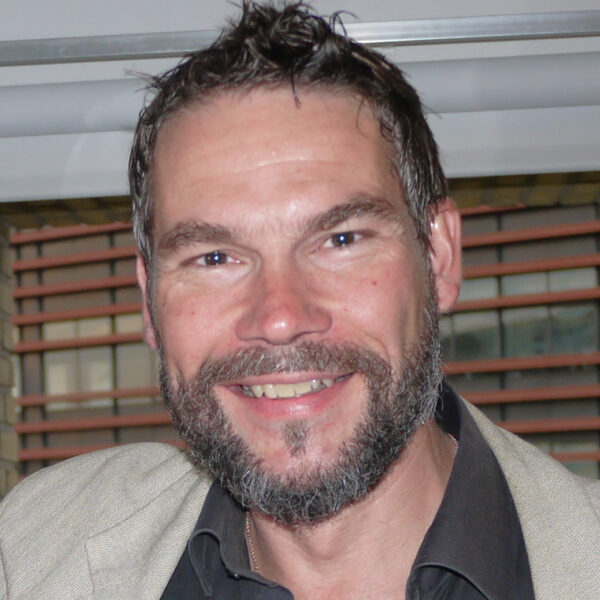 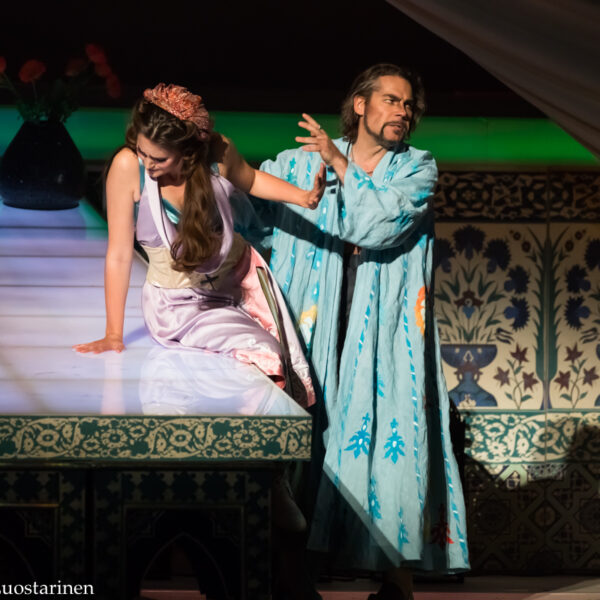 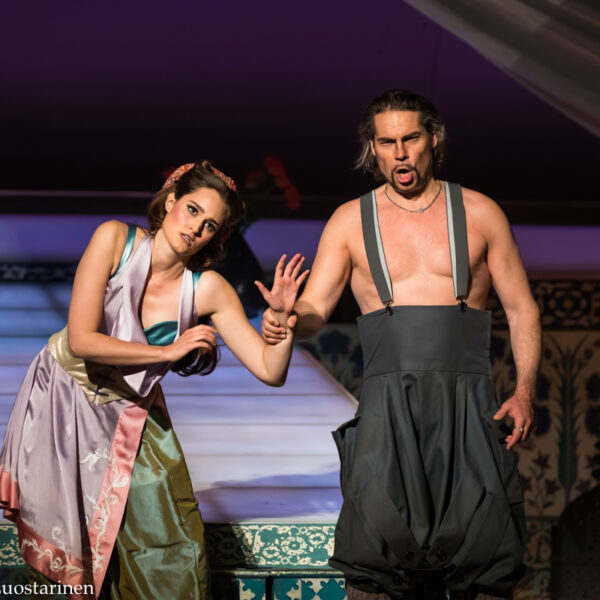 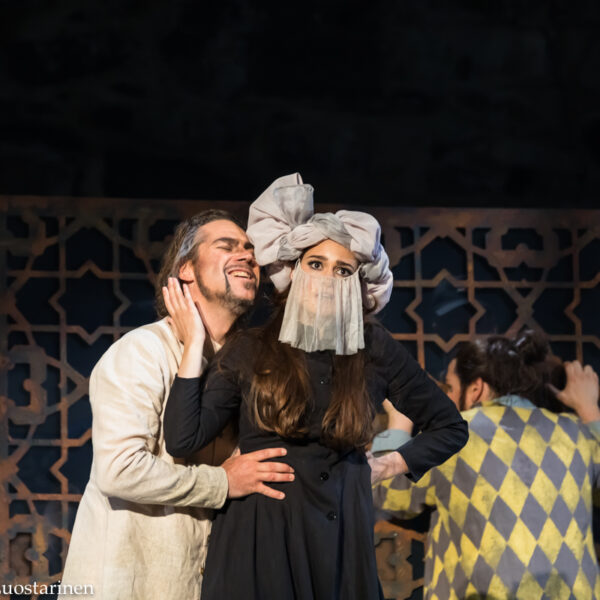 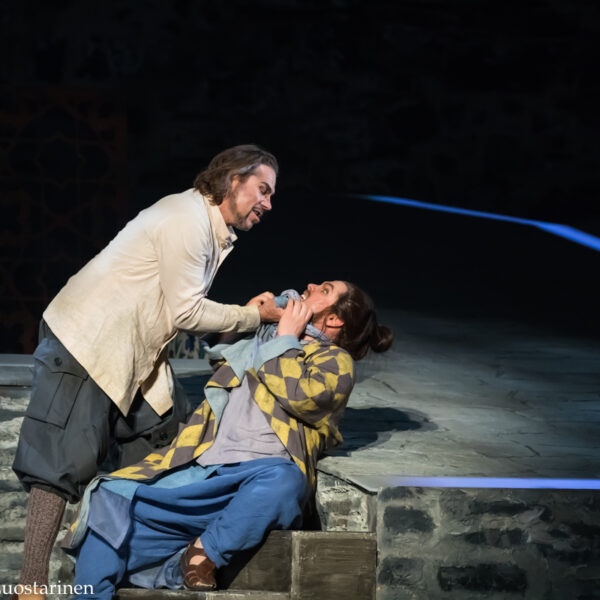 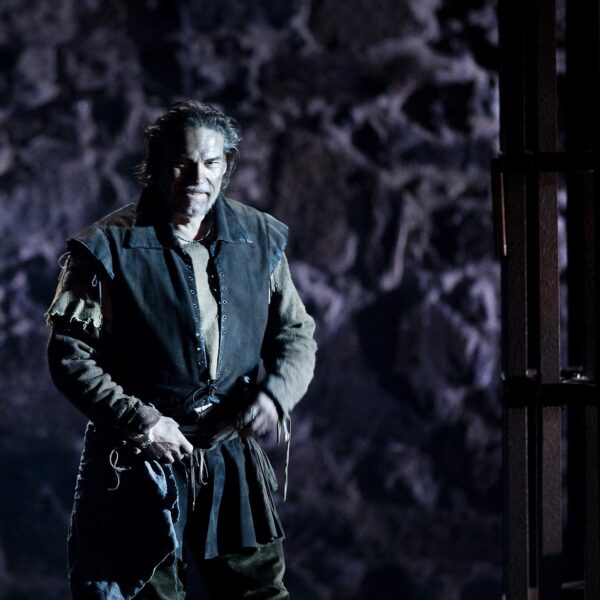 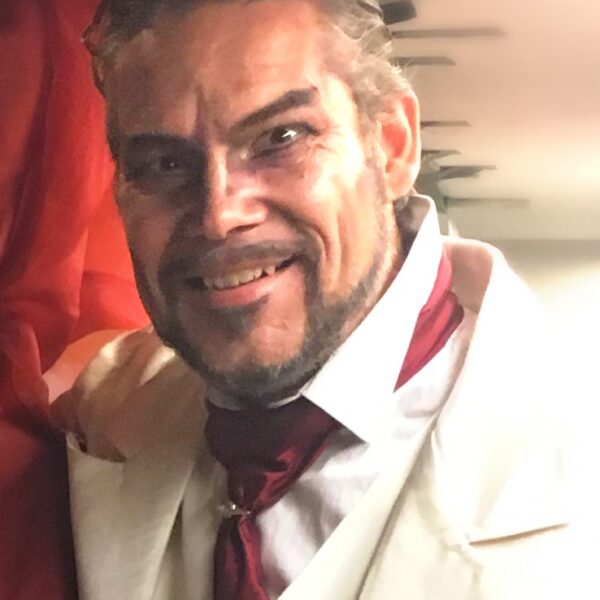 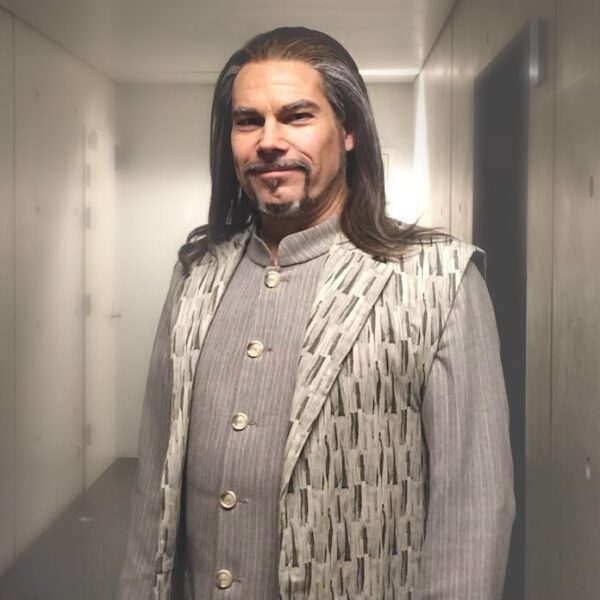 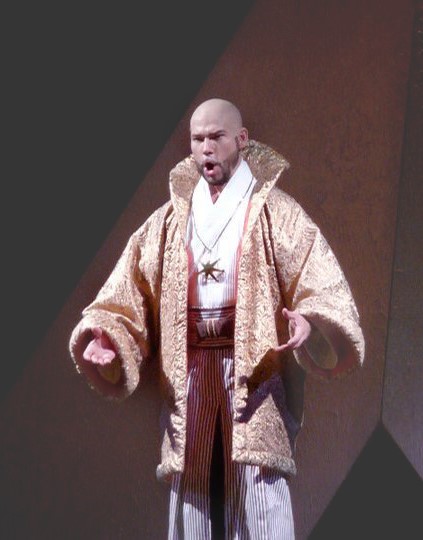 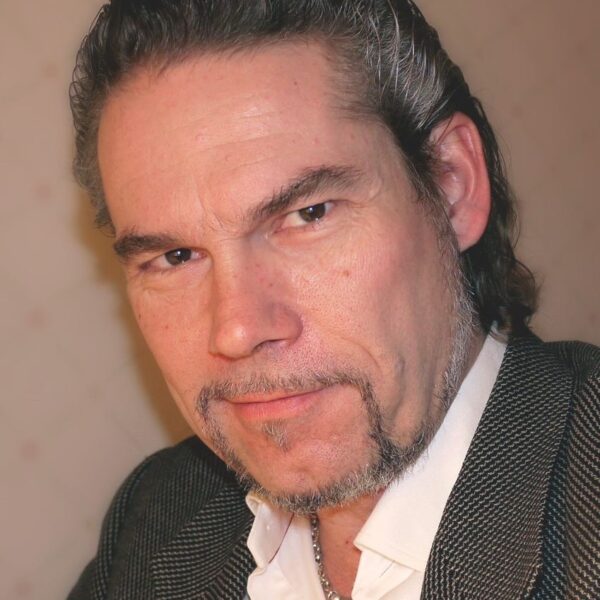 “Finnish bass Petri Lindoos, the chief priest Ramfis, mouthpiece of the state, was simply overwhelming, frighteningly so, his voice booming out the pronouncements of a rigidly conservative system. Lindoos makes a good villain.” 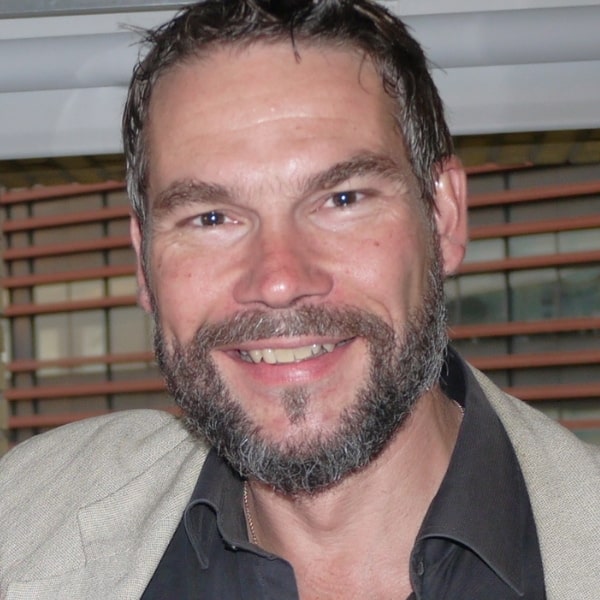 12 May at 3:03 pm
From May 15th the internationally acclaimed bass Petri Lindroos takes the stage as The Heart in the world premiere of… 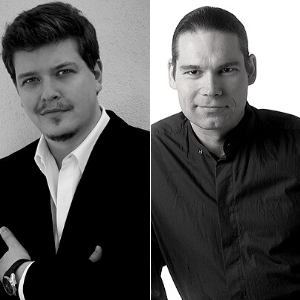