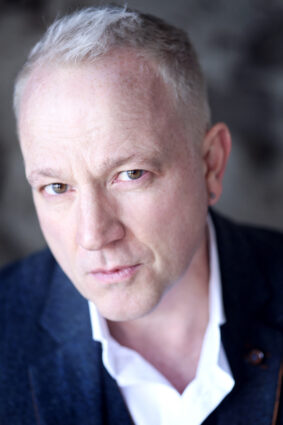 Peter Wedd is an accomplished Heldentenor with dark-colored, fresh voice and ring. He is noted for his powerful stage presence.

Peter Wedd grew up in rural Derbyshire England. In his late twenties, Peter enrolled at the “Guildhall School of Music and Drama” where he studied singing with Mr. William McAlpine. Peter later moved his studies to the National Opera Studio in London, and not long after that, he won a position at the Royal Opera Covent Garden as a Principle House Tenor.

His notable engagements include Lohengrin at Welsh National Opera and also at Teatr Wielki in Warsaw as well as at Greek National Opera.

Peter developed his singing through the repertoire of Mozart, Italian Lyric and Slavic operas, before finding his place as one of the leading young Dramatic/Helden Tenors of today’s opera world. He continues to expand his Wagnerian Heldentenor roles such as Lohengrin, Sigmund and Tristan, yet he remains passionate for many other dramatic roles including Otello, Peter Grimes, Herman, Samson and more.

Peter’s work in the dramatic and Heldon repertoire was made possible by the ongoing and close working relationship he developed with his teacher and mentor the great heldentenor John Treleaven.

Peter is much in demand for his vocal abilities where he combines strong vocal endurance with beautiful Messa di Voce. This is enhanced by rich acting skills as well as intense physicality in his performances. He has worked worldwide with many notable conductors such as Sir Charles Mackerras, Robin Ticciati, Richard Hickox and Stefan Soltesz; and international stage directors such as Antony McDonald, Arnaud Bernard, Yuval Sharon and Katie Mitchell. Peter also enjoys the symphonic concert platform, in which he is especially well known for his interpretation of L. van. Beethoven’s 9th Symphony, Edward Elgar’s The dream of Gerontius and Gustav Mahler’s Das Lied von der Erde as well as the 8th Symphony. Peter combines his love of singing and theatre with the practice and discipline of the Alexander Technique, Yoga & Meditation, as well as being himself a Reiki practitioner. 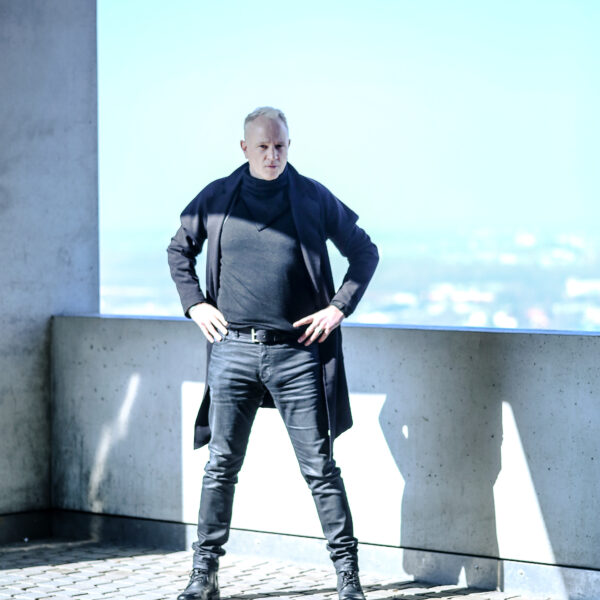 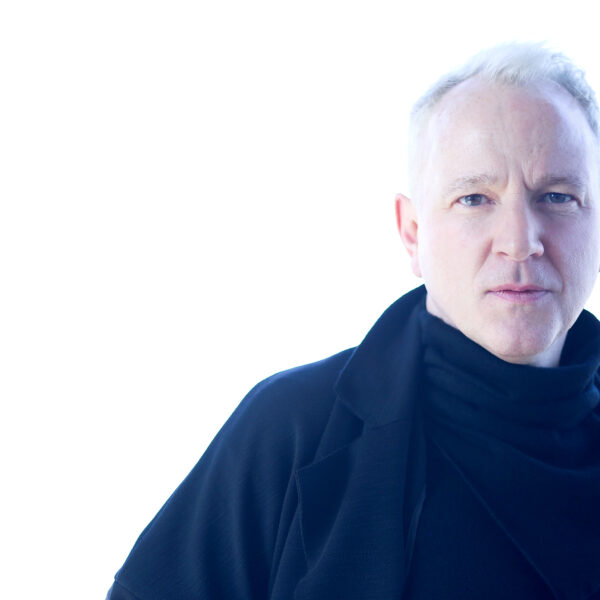 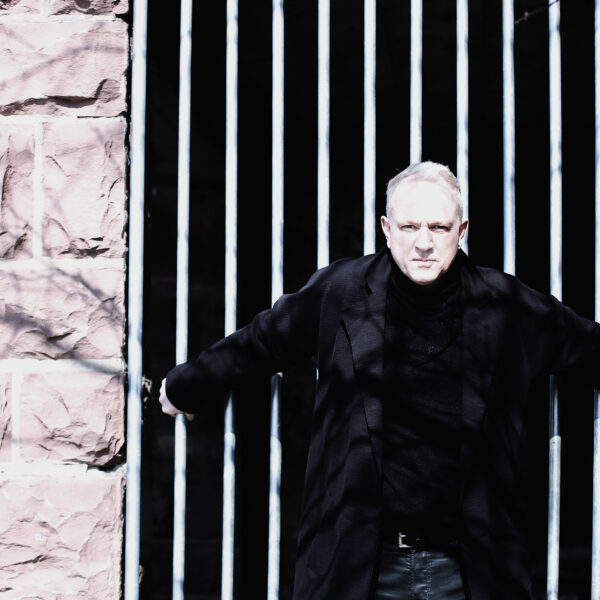 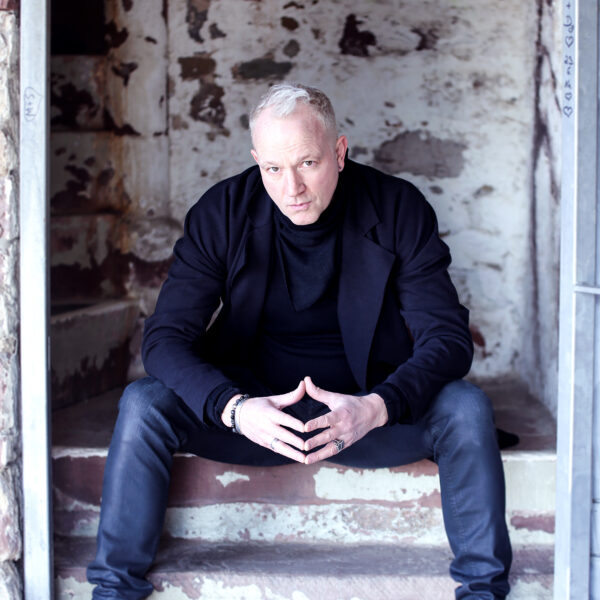 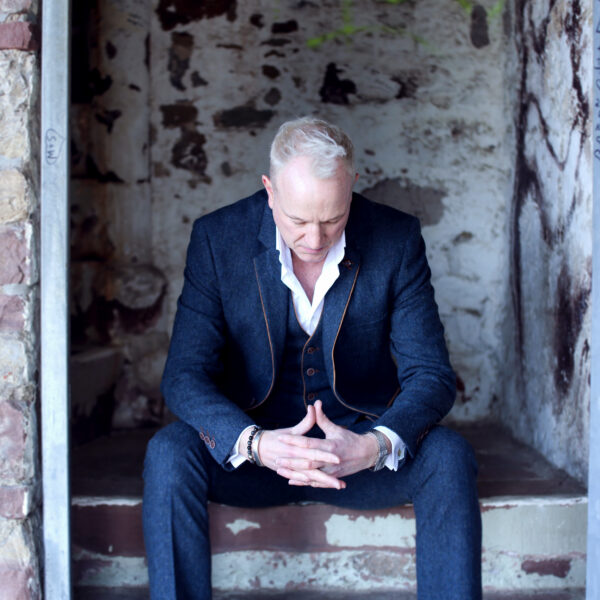 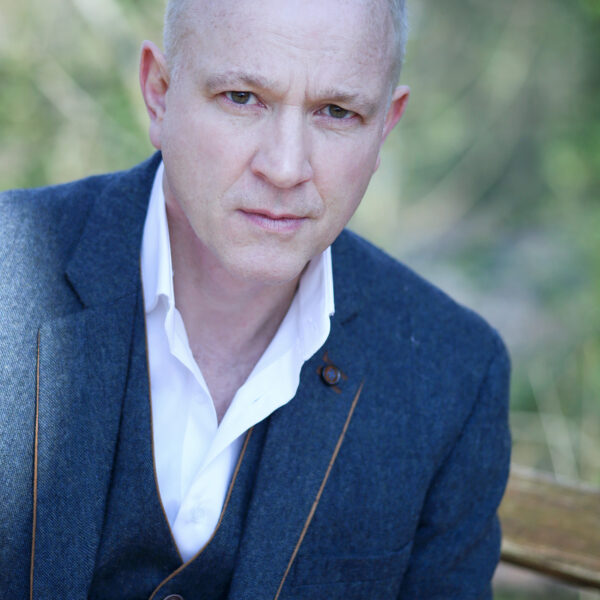 “Peter Wedd embodied Siegmund in every way – physically, vocally, and with a profound musicality that was nevertheless completely in the service of his acting that character. Inhabiting the stage with great warmth and physicality, he dominated the first act as he should.”
– Mel Cooper, playstosee.com

“But the star of this incredible performance was the Siegmund of Peter Wedd. This is surely the most sympathetic character in the whole of the Ring cycle, whole-hearted, generous of spirit, bursting with selfless love, and perhaps the one we are most loath to lose. Wedd’s assumption of the role was intensely physical, such as singing from a squatting position on a reversed chair for minutes on end, his singing always ringing and well-diaphragmed, and an indicator of how much a presence he has become in recent years.”
– Christopher Morley, midlandsmusicreviews.co.uk 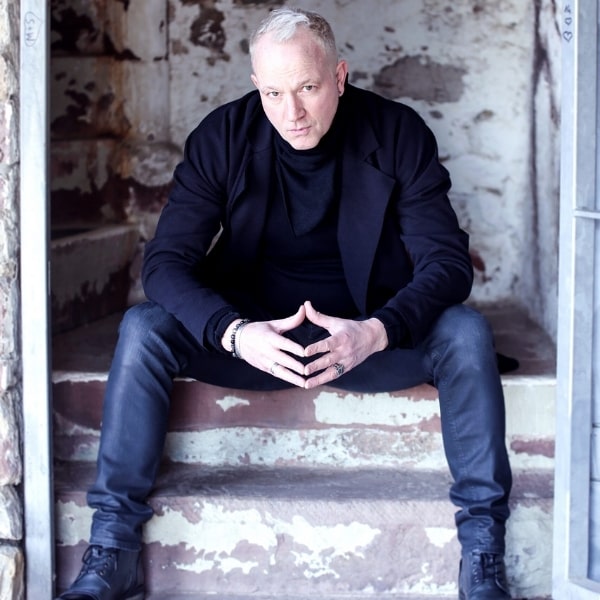 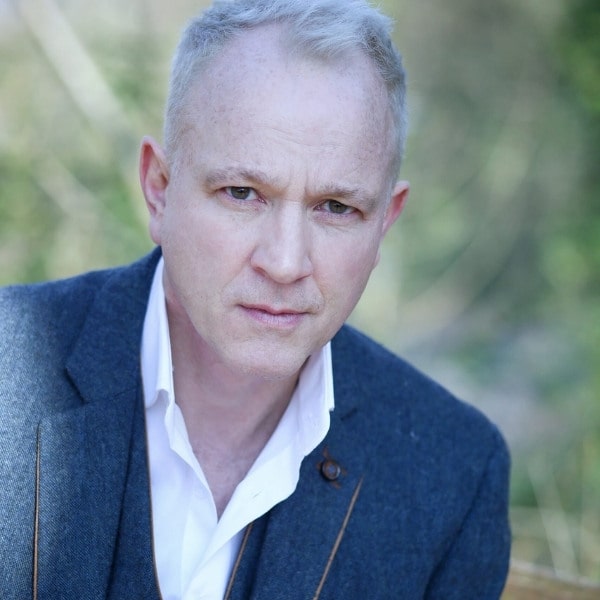 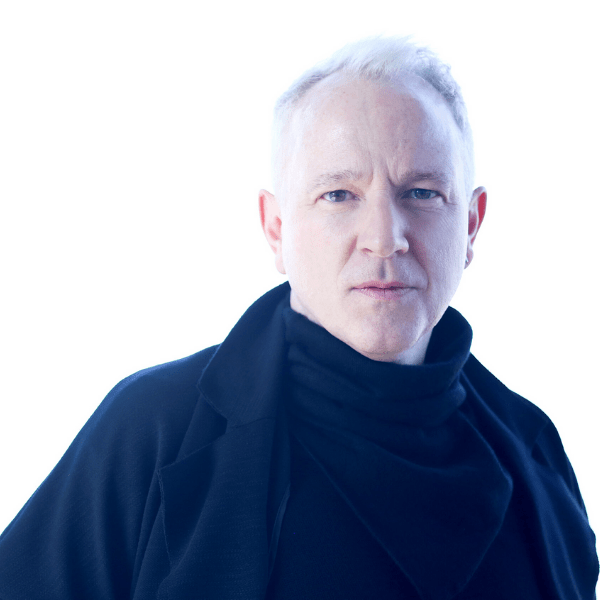