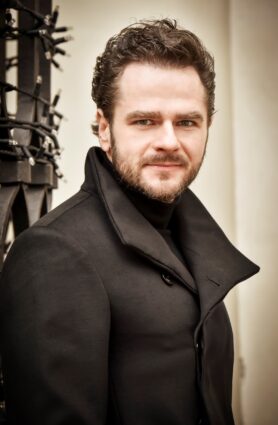 Peter Berger is an impressive lyric spinto tenor with nice core of sound, a prolific expert in Slavic, Russian and French repertoires.

Recent and future highlights include:

Peter Berger was born in Slovakia, and studied singing at The Košice Conservatorium of Music with Mgr. Juraj Šomorjai. While still a student, he appeared as a soloist at the Košice State theatre. He has taken part in Vocal Masterclasses with many renowed teachers, including Peter Dvorský, Eva Blahová, and Ryszard Karczykowski.

Past engagements in recent years include Prince/Rusalka at Bolshoi Theater in Moscow,  Laca Klemeň/Jenůfa at ND Brno, Prince/Rusalka at State Opera Banská Bystrica, Alfredo Germont/La traviata at National Moravian-Silesian Theatre as well as among others Pinkerton/Madama Butterfly, Mario Cavaradossi/Tosca and Rodolfo/La bohème at National Theatre Prague.

In addition to his operatic work Peter Berger is a prolific concert artist, and has sung with the Slovak Philharmonic Orchestra as well as the State Philharmonic Košice, Prague Philharmonia, Brno Philharmonic, Bohuslav Martinů Philharmonic Orchestra, and the Czech Virtuosi. He has performed in many domestic and foreign concerts as well as being a permanent guest at the festival Viva il Canto in Czeszyn, Poland and at the international festival in Sopron, Hungary. His concert repertoire includes the Glagolitic Mass, Puccini’s Messa Di Gloria, Rossini’s Petite Messe Solennelle, the Mozart Requiem and Masses as well as Beethoven’s 9th Symphony. He sang in a Gala concert with Jelena Obraztsova and Peter Dvorský, and concert performances have also taken him to Japan, Malta, and Riga. 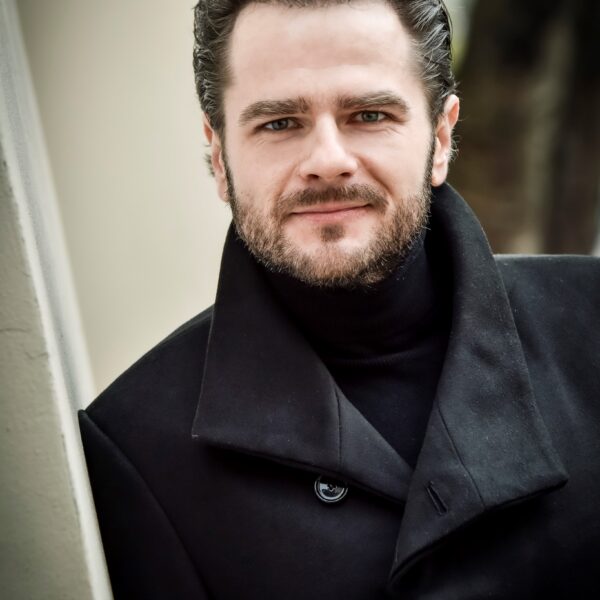 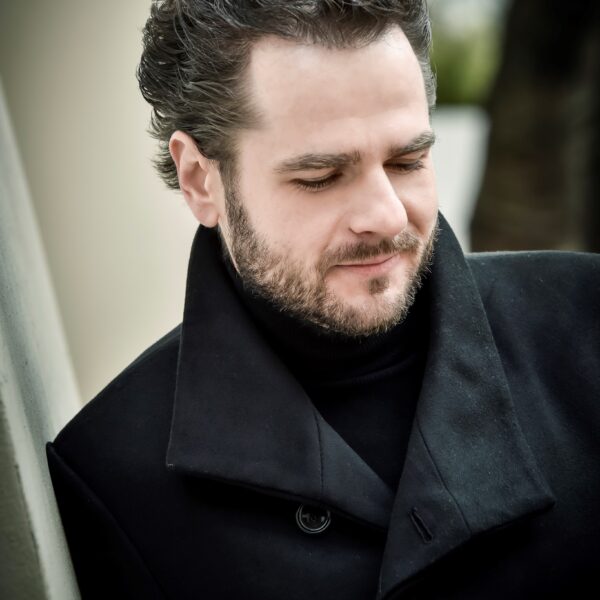 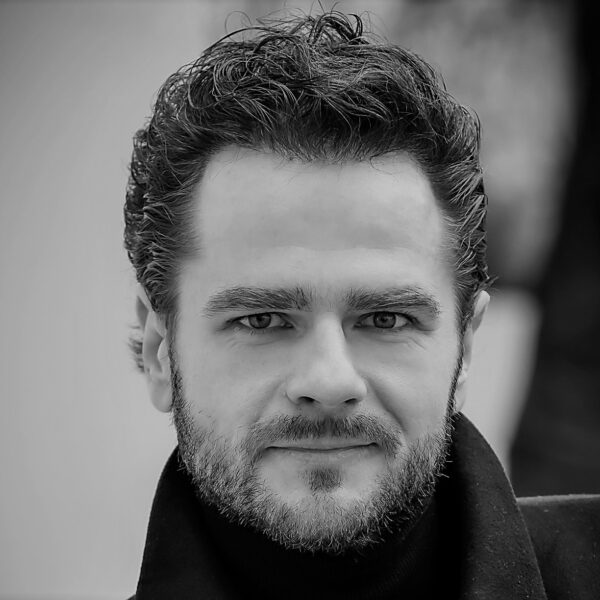 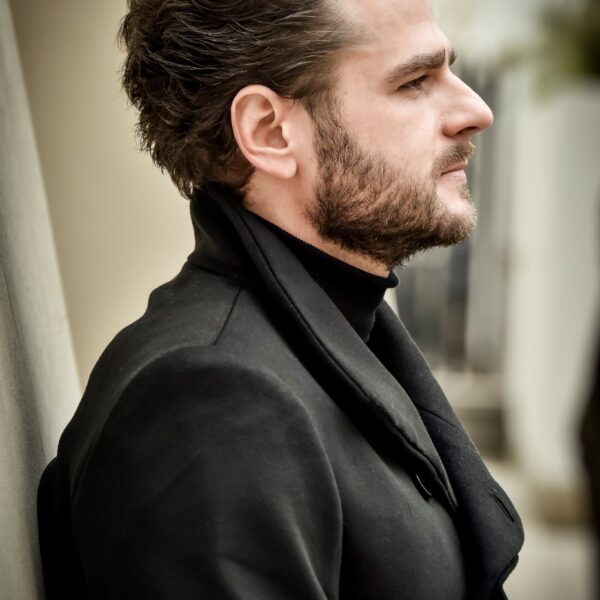 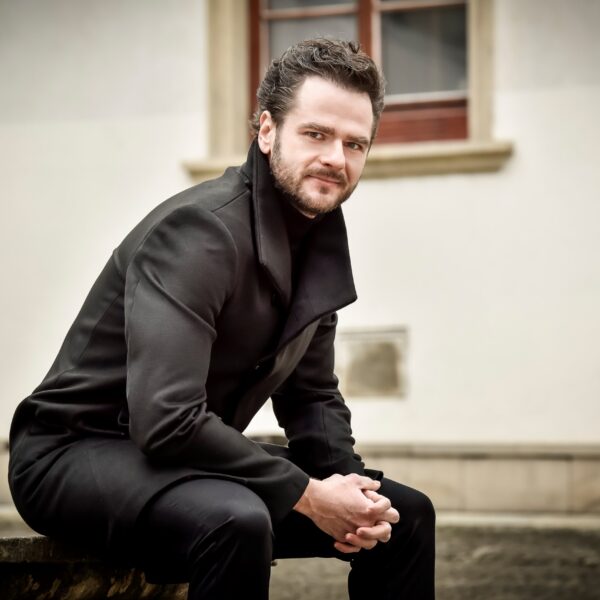 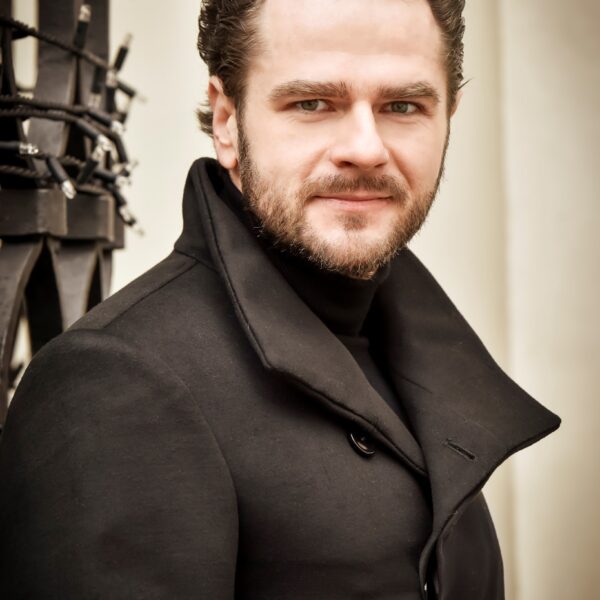 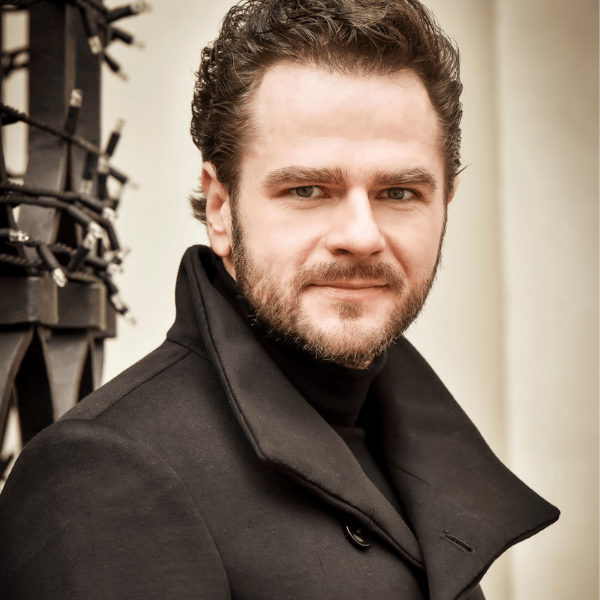 Peter Berger is Laca in Jenůfa at the Welsh National Opera 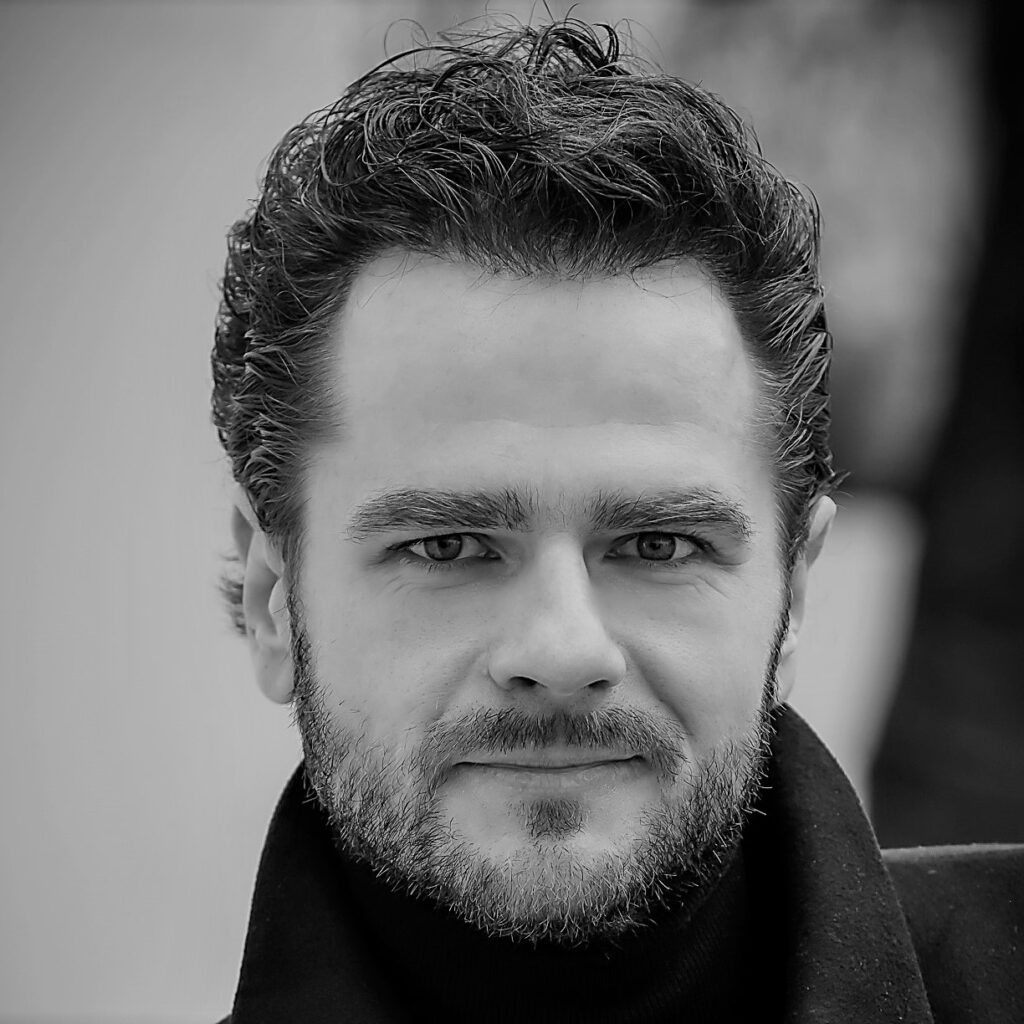 Premiere: Peter Berger is The Prince in Rusalka at the Bolshoi Theatre