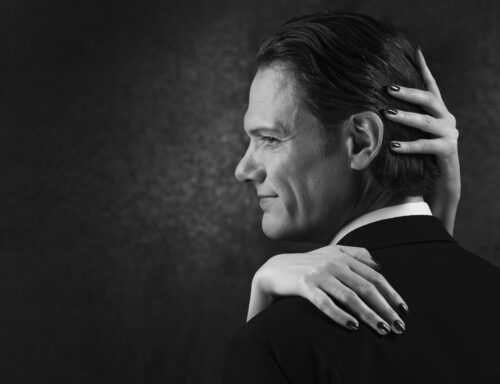 Palle Knudsen is a Lyric Baritone with beautiful tone and great acting capabilities.

Recent and future engagements include among others:

Palle Knudsen graduated from the Royal Opera Academy in 1998 and in 1999 he became a member of the soloist ensemble at The Royal Opera in Copenhagen where he saw great success in his first season performing as Papageno in Mozart’s The Magic Flute.

In 1999 Palle Knudsen toured with La Monnaie in New York and Paris singing Apollo/Orfeo. I 2003 he sang Don Giovanni and Guglielmo/Così fan tutte at the Glimmerglass Opera in New York, a role repeated in Pittsburg Opera in 2006 and as Belcore/L’elisir in 2007. Palle has also sung Pelleas/Pelléas et Mélisande at Opera Holland Park, London; Achilla/Giulio Cesare at Royal Albert Hall as well as Bill/Dancer in the Dark with The Royal Opera, Copenhagen, at the Lincoln Center, New York. Besides this he has sung concerts in The Royal Palace in Stockholm, the Philharmonie in St. Petersburg, the Opera in Hanoi (Vietnam), and Pest Vigad in Budapest.

Palle Knudsen has worked with a number of famous conductors such as René Jacobs, Adam Fischer, Manfred Honeck, Giancarlo Andretta, Marc Soustrot, Peter Schreier, Okko Kamu, John Mauceri and Heinz Fricke. He appears regularly as a concert singer in masses and oratorios and is a frequently used as a soloist with Scandinavian orchestras.

In 1999 the Danish baritone received the Veuve Clicquot-prize, and in 2002 he was awarded the prestigious Gladsaxe Music Prize for “the combination of a wonderful stage presence with his natural vocal talent, which is in constant progress.” In 2006 he received Holger Bruusgaard Legacy. Palle Knudsen has also been awarded the cross of the order of chivalry by Queen Margrethe II. 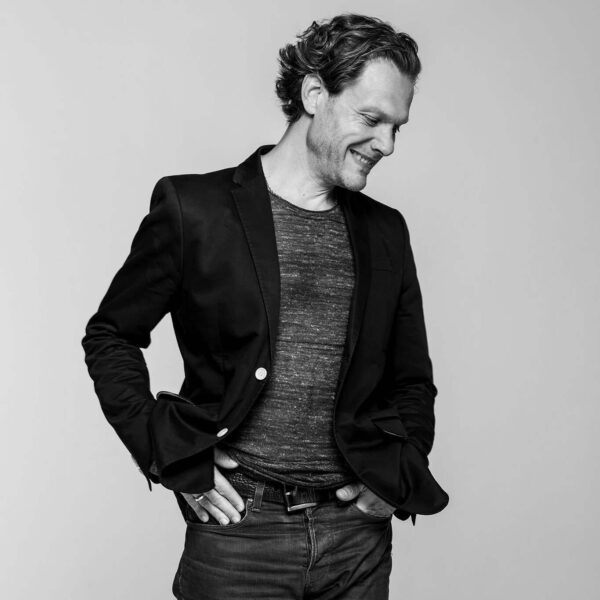 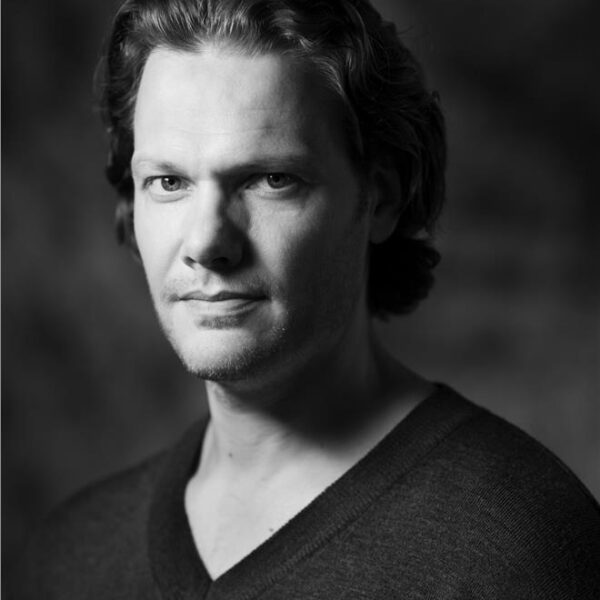 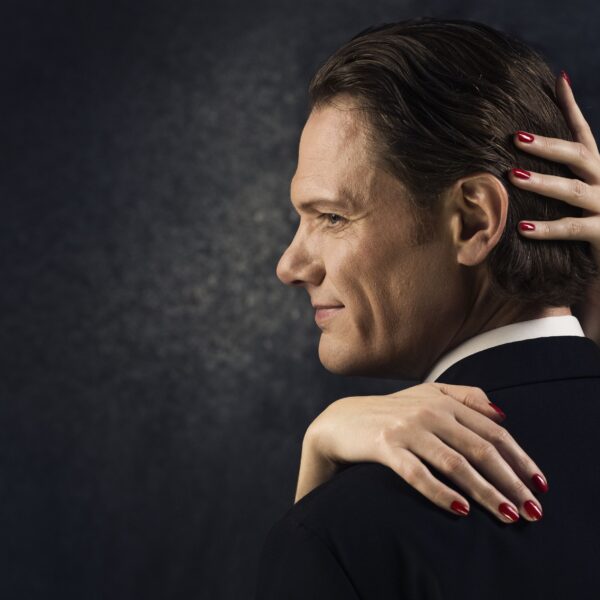 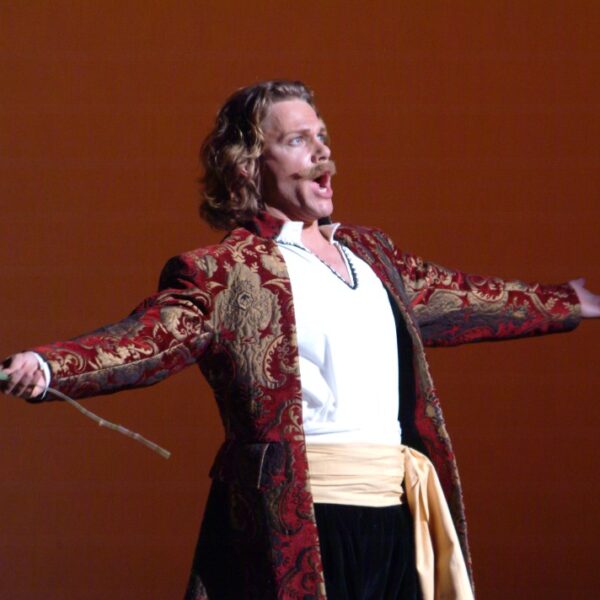 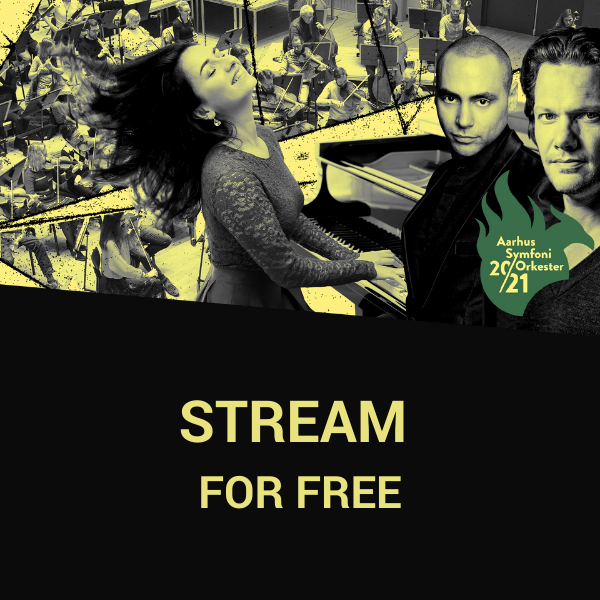 22 Apr at 1:01 am
On Apr. 23rd, enjoy a chamber concert of the Aarhus Symphony Orchestra, featuring the music of Mahler, Mozart & Shostakovich,… 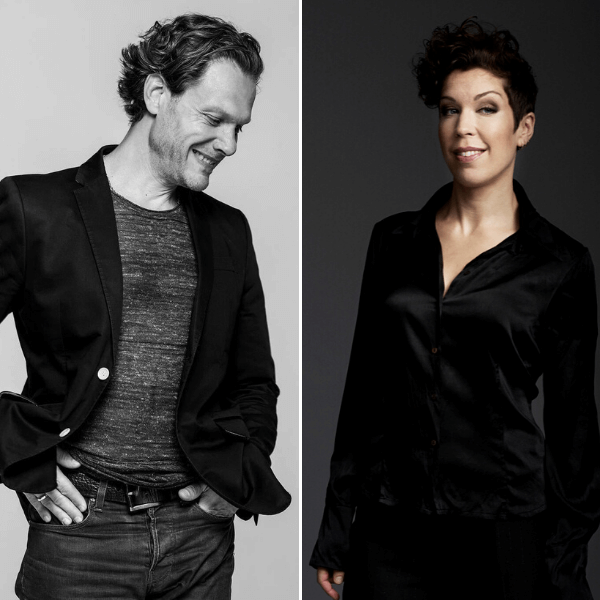