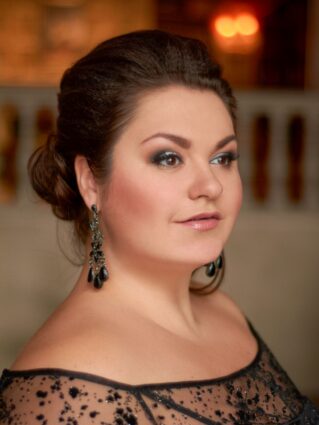 The internationally acclaimed mezzo-soprano Olesya Petrova has a warm, round voice with excellent low, middle and top notes. She is charismatic, with a marvellous stage presence.

Her most recent and future highlights include among others:

Since 2016 Olesya Petrova has been a soloist at the Mikhailovsky Theatre, where she performs the roles of Ulrica/Un ballo in maschera, Santuzza/Cavalleria rusticana, and the Countess/The Queen of Spades among others.

In 2018 she made her debut at the Bolshoi Theatre of Russia, performing the role of Polina in a production premiere of The Queen of Spades (conducted by Tugan Sokhiev and directed by Rimas Tuminas).

In 2007–2016 she was a soloist with the Opera and Ballet Theatre of the St Petersburg Conservatory.

In 2014 Olesya Petrova made her debut at the Metropolitan Opera in a production of Andrea Chénier in the role of Madelon; she has also sang the voice of Antonia’s mother/Les Contes d’Hoffmann, Frederica/Luisa Miller, Amneris/Aida, Maddalena/Rigoletto, Konchakovna/Prince Igor, and Marfa/Khovanshchina.

As a guest soloist, she has appeared with the Greek National Opera (Ulrica/Un ballo in maschera and Suzuki/Madama Butterfly), the Opernhaus Zürich (Konchakovna/Prince Igor), the Latvian National Opera (Azucena/Il trovatore and Amneris/Aida), the Hamburger Staatsoper (Mrs. Sedley/Peter Grimes and Federica/Luisa Miller), Madrid’s Teatro Real (Amelfa the Housekeeper/The Golden Cockerel), Barcelona’s Gran Teatre del Liceu (Emilia/Otello), the Opéra de Montréal (Fenena/Nabucco and Amneris/Aida), the Perm Opera and Ballet Theatre (Joan/The Maid of Orleans and the Duenna/Betrothal in a Monastery) as well as at the Arena di Verona Festival.

In 2016 Olesya Petrova performed the role of Marguerite/La Damnation de Faust in an anniversary concert by the Latvian National Symphony Orchestra (conducted by Vassily Sinaisky).

Olesya Petrova – The Garden is all in bloom by Anton Arensky, 2022 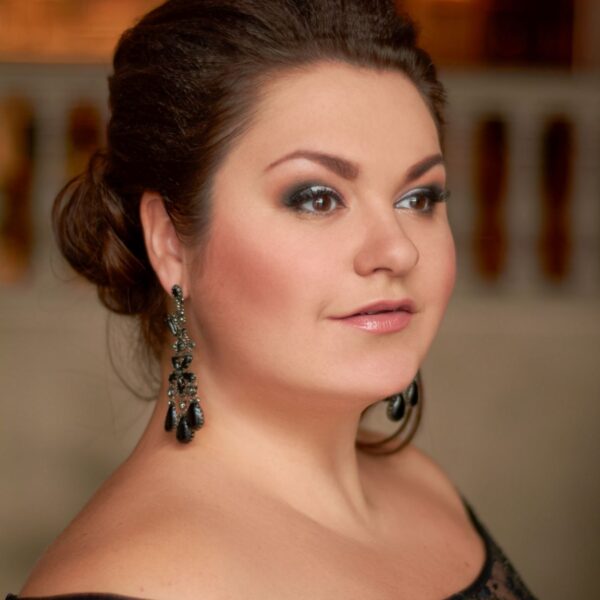 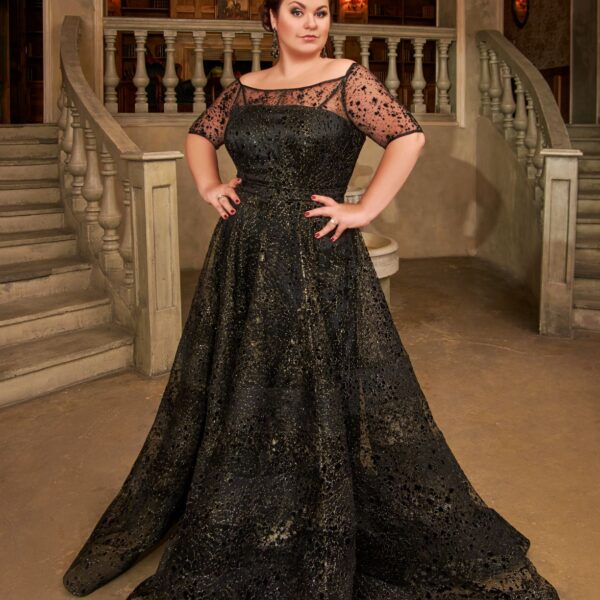 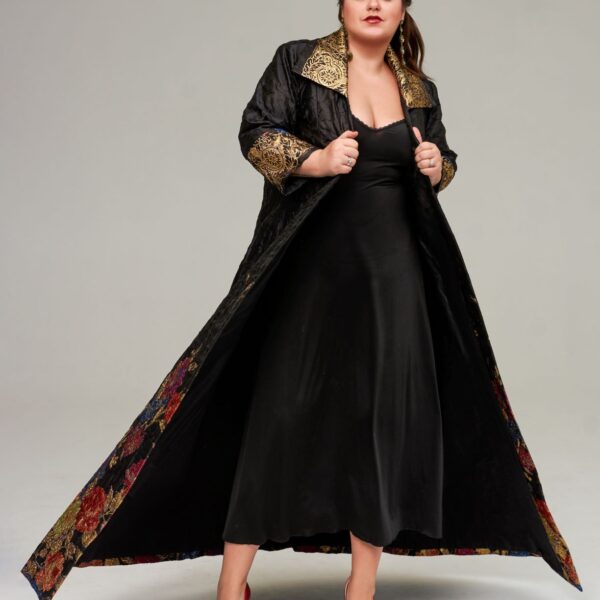 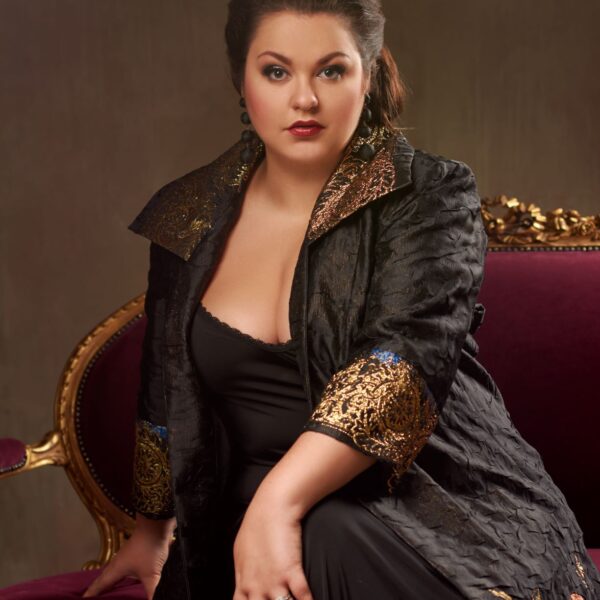 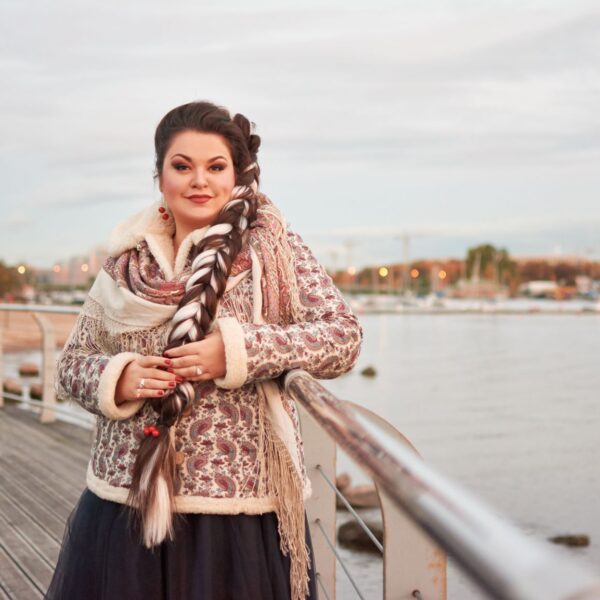 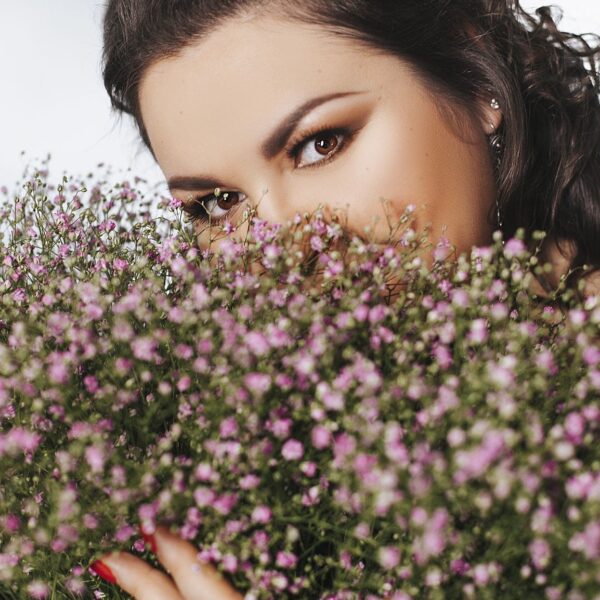 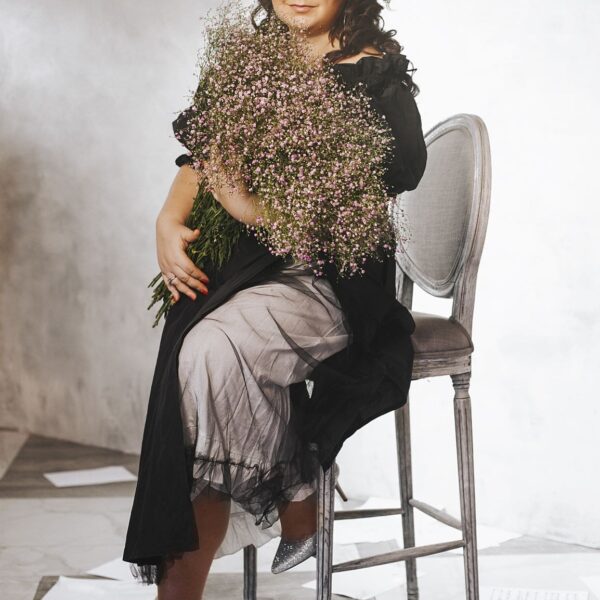 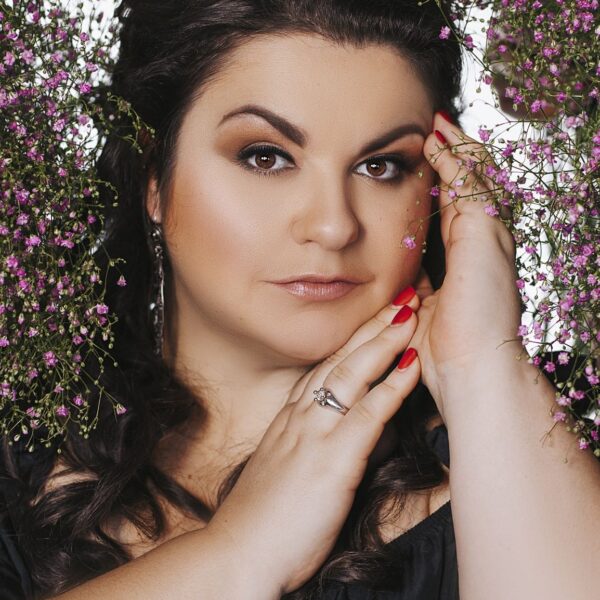 “The Princess of Bouillon, Adriana’s rival, was Olesya Petrova; her powerful mezzo had the metallic quality typical of Slavic voices, but her high notes resulted round and bright. Her interpretation was very successful, and she got the largest applause stopping the show, after her opening aria “Acerba voluttà”. ”

“The warm-toned mezzo-soprano Olesya Petrova (as Federica, the noblewoman who loves Rodolfo) meets her role’s most important requirement: She strides commandingly down the gigantic staircase of Santo Loquasto’s sturdily old-fashioned set.”

“The velvet richness of Olesya Petrova’s mezzo is a voice the operatic world needs more urgently, and both the authenticity of her Rimsky-Korsakov aria and intensely vivid Verdi showed her to be a great prospect.” 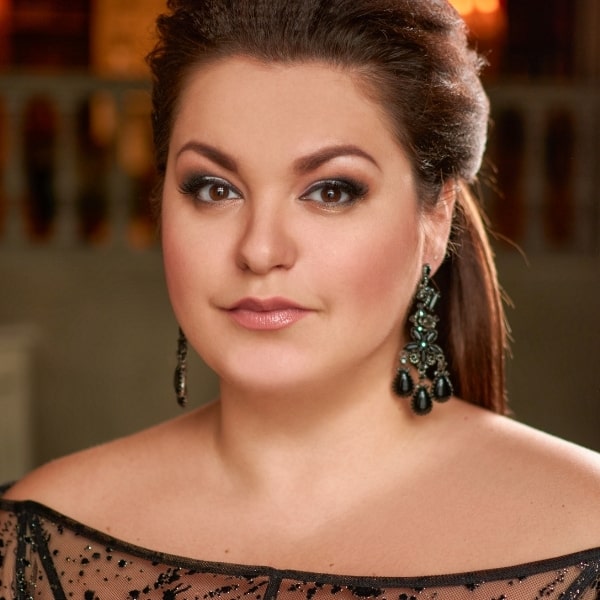 Olesya Petrova Sings in a Tribute Concert for the Centennial Edition of the Arena Opera Festival at Carnegie Hall, New York

9 Nov at 7:27 pm
On Nov. 10 mezzo-soprano Olesya Petrova is one of the stars in a special tribute concert, dedicated to Arena di…

Olesya Petrova Sings in Verdi’s Requiem with NHKSO in Tokyo

8 Sep at 7:33 pm
On Sept. 10th and Sept. 11th mezzo-soprano Olesya Petrova sings in Verdi’s Requiem with the NHK Symphony Orchestra, led by…

26 Jul at 2:17 pm
On July 28th mezzo-soprano Olesya Petrova takes the stage as Amneris in Verdi’s Aida at the Arena di Verona’s Opera… 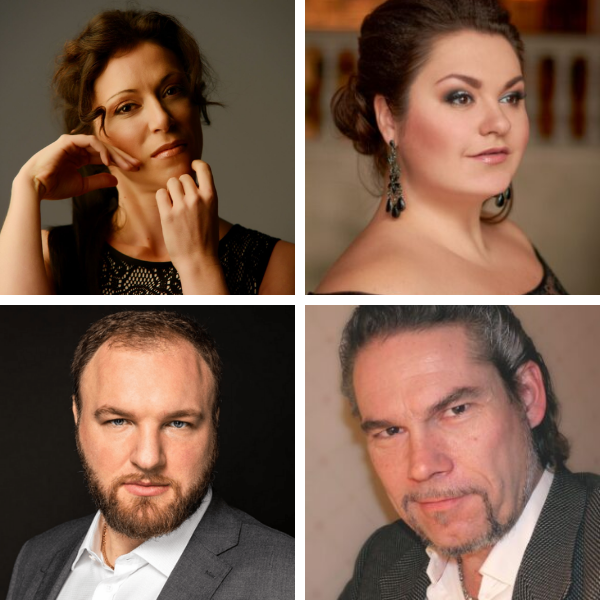 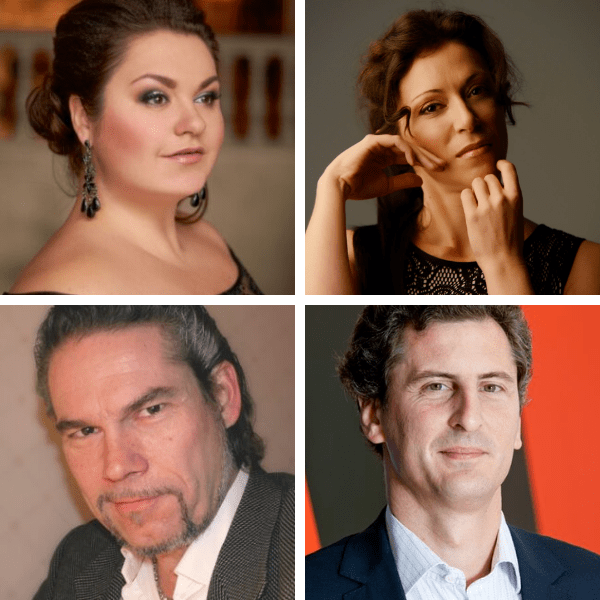 6 Jul at 4:52 pm
On July 7th mezzo-soprano Olesya Petrova, soprano Erika Grimaldi and bass Petri Lindroos take the stage as soloists in ‘one…

25 Sep 2021
On Sept. 29th mezzo-soprano Olesya Petrova sings in Verdi’s Requiem with the Slovak Philharmonic, led by Emmanuel Villaume, at the… 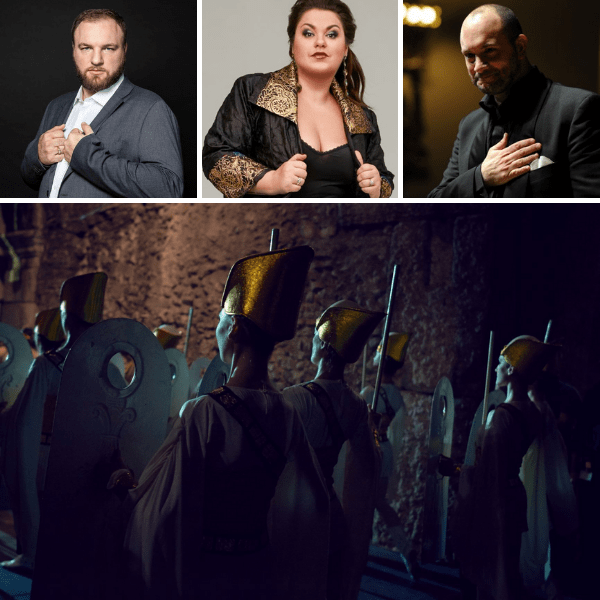 30 Jun 2021
On July 1st, baritone Simone Piazzola debuts at Arena di Verona in the role of the cunning and powerful Amonasro.…
Menu