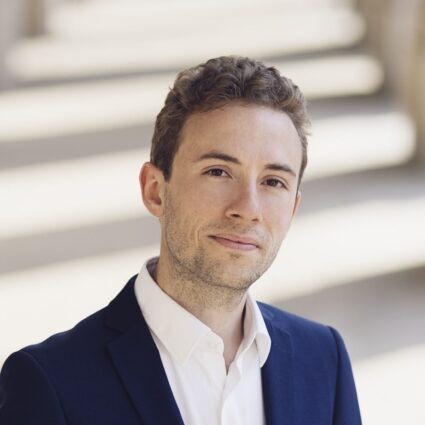 First Prize winner and Special Prize of the Orchestra at the 8th International Jorma Panula Conducting Competition, Nathanaël Iselin is a young French conductor currently based in Scandinavia and the Netherlands. He is the Conductor-in-Residence of the Iceland Symphony Orchestra.

At the end of his tenure in Aarhus, Nathanaël was appointed Conductor-in-Residence of the Iceland Symphony Orchestra for the 2022-2023 season. Among his engagements in Iceland are a ‘Music-loving magic’ concert, featuring music by (a.o.) Mozart, John Williams, Stravinsky; a ‘Tectonic plate boundaries’ concert, featuring music by Tómasson (It Relaxes Me, the Repetitio), Ingibjörg Ýr Skarphéðinsdóttir (Pons papilloma), Áskell Másson’s Capriccio and more; and a young soloists competition.

On the lyrical scene, Nathanaël regularly conducts at Opera Hedeland, Denmark, where he led fully-staged youth audience productions of Carmen and Rigoletto. He recently recorded Peter Heise’s opera Drot og Marsk. He will return in 2023 to conduct the whole production of La Cenerentola. He also worked at the Bern Opera, Switzerland, as a second conductor and assistant for a production of Smetana’s The Bartered Bride.

Back in 2019, he conducted the Copenhagen Philharmonic in a performance for Her Majesty the Queen of Denmark.

Nathanaël Iselin has studied orchestra conducting in four of the most prestigious music universities in Europe: the Sibelius Academy in Helsinki, the Conservatoire National Supérieur de Musique in Paris, the Hochschule der Künste in Zürich and the Royal Danish Academy of Music in Copenhagen. Whilst a student he has been mentored by such renowned conductors as Iván Fischer, Mariss Jansons, Fabio Luisi, Susanna Mälkki, Sakari Oramo, Michael Schønwandt, Giordano Bellincampi, Johannes Schlaefli, Thomas Søndergård, Alexander Vedernikov, Simone Young and Jaap van Zweden.

During his education and on various occasions, Nathanaël conducted such orchestras as the Orchestre National de France, the Singapore Symphony, the Netherlands Philharmonic, the Danish Radio, the Finnish Radio, Helsinki Philharmonic, Südwestdeutsche Philharmonie Konstanz, on a varied repertoire including symphonies and concertos by Beethoven, Brahms, Mahler, Shostakovich, Tchaikovsky, contemporary music and operatic repertoire.

His studies at the Paris Conservatoire have given him both a love of and an insight into the music of French impressionism such as Debussy’s Prélude à l’après-midi d’un faune and Ravel’s Ma Mère l’Oye. Considering himself a citizen of Europe, he has lived in Denmark, Switzerland, France, Iceland, the Netherlands and Finland, taking the chance to deepen his love for Finnish music – Sibelius and Rautavaara in particular.

As a percussionist, he has performed with the Ensemble Intercontemporain-CNSMDP, the Limoges Opera, the Nouvelle Europe Orchestra, led by conductors such as David Zinman, Dennis Russell Davies and Matthias Pintscher. 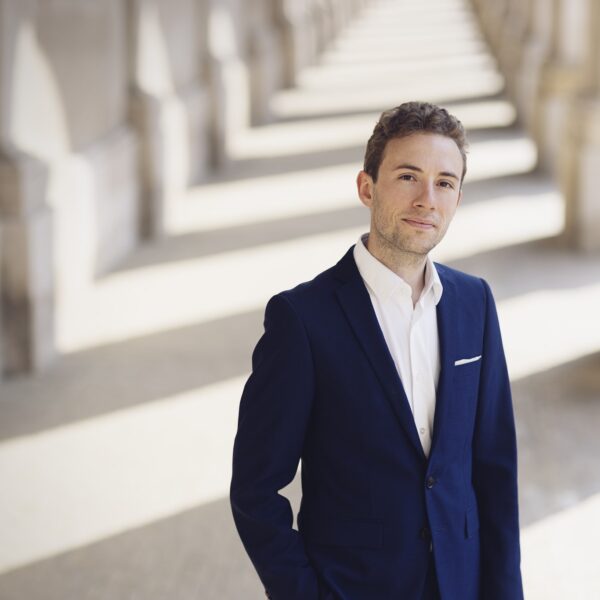 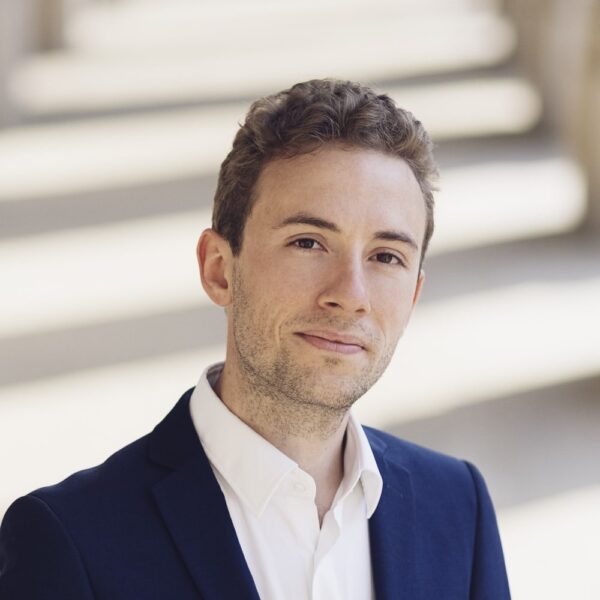 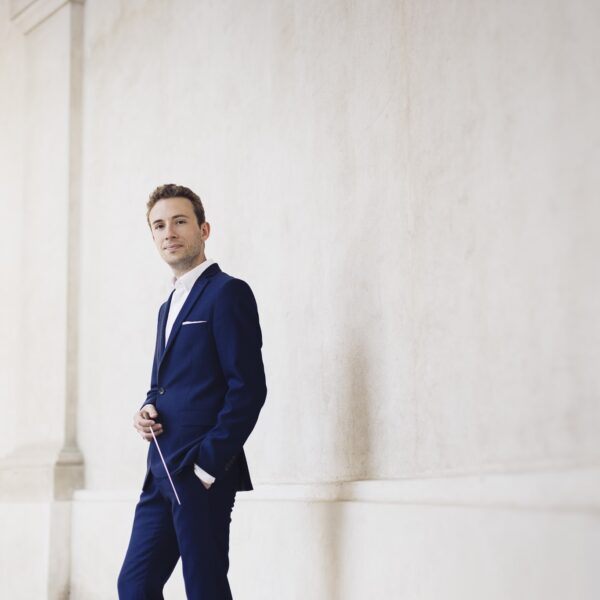 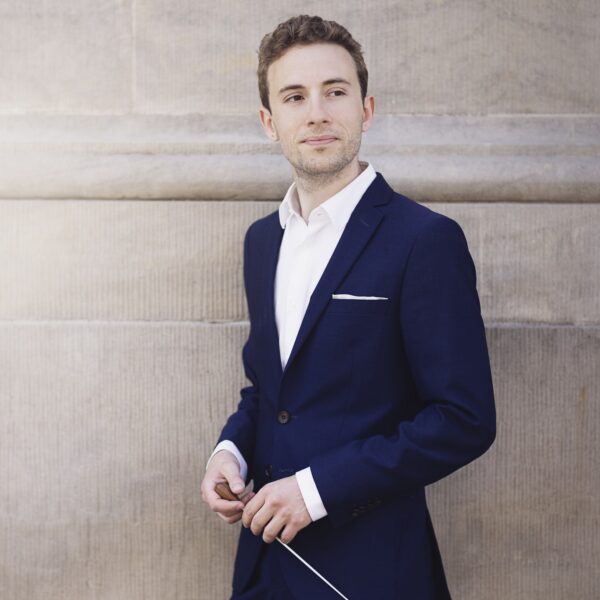 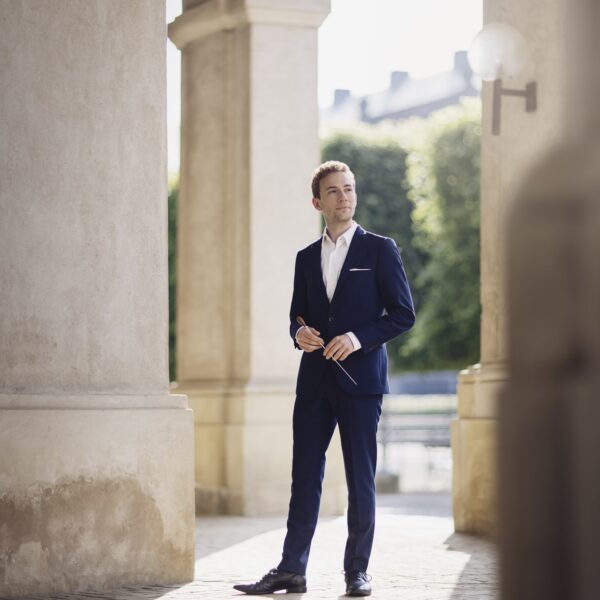 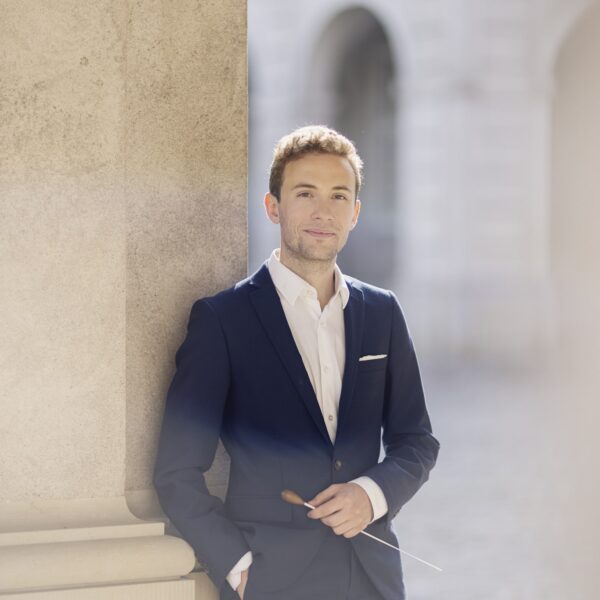 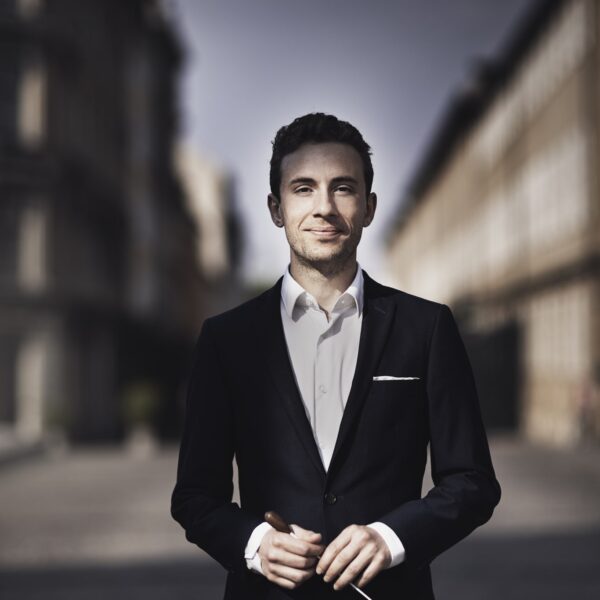 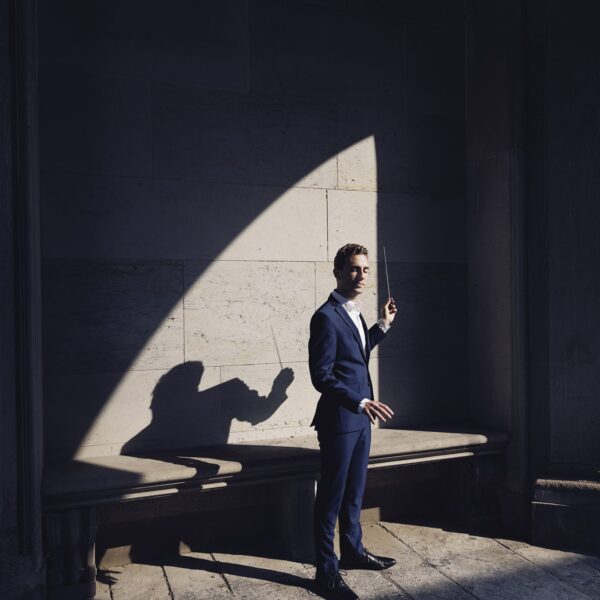 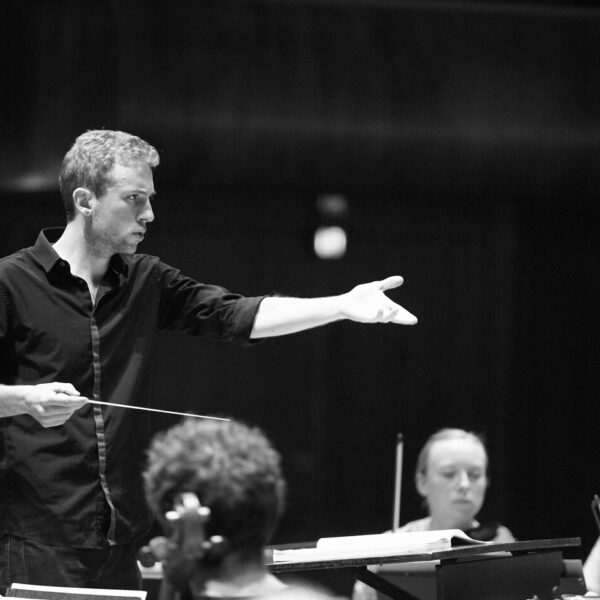 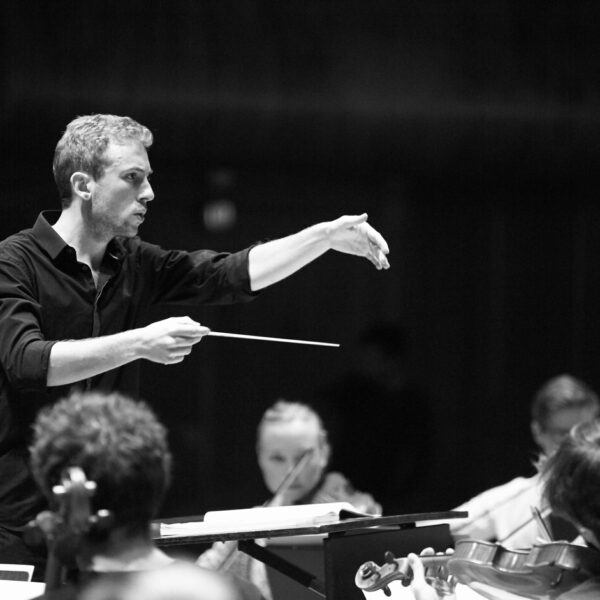 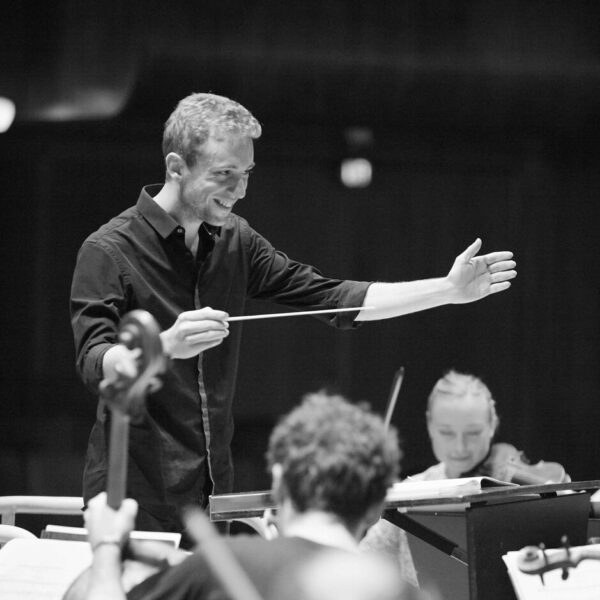 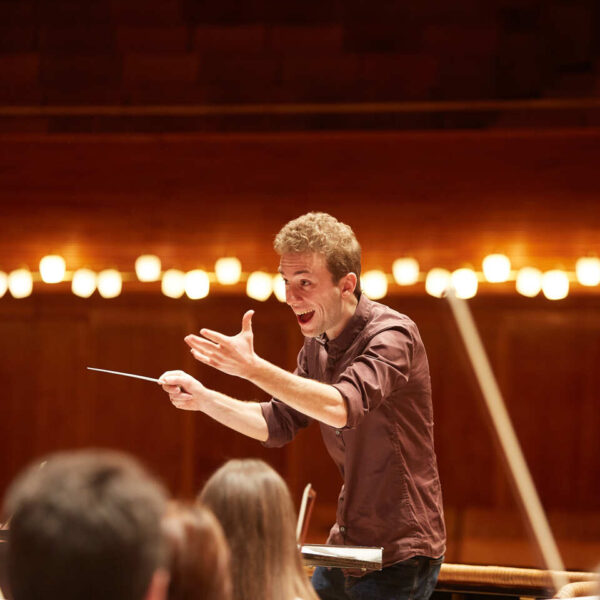 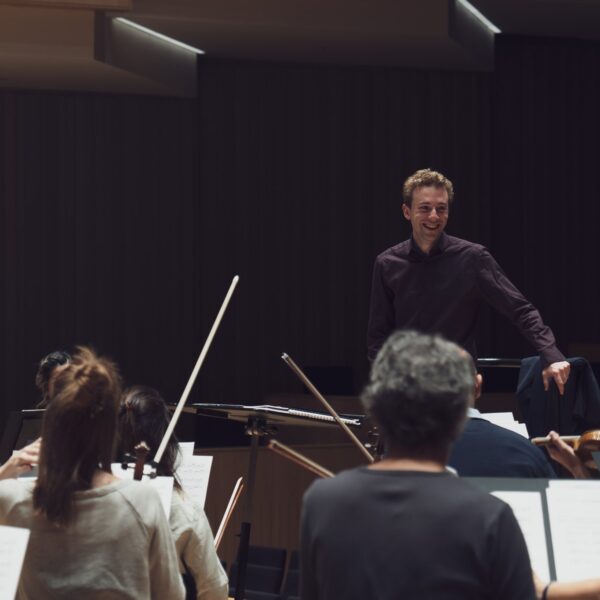 “In the second concert stream of the Lahti Symphony Orchestra there was a very French theme: not only the music was from a French composer, but also the visiting artists are from France. The conductor Nathanael Iselin, a rising talent, has studied in prestigious schools all over Europe: the Paris conservatory, the Zurich academy and the Royal Danish music academy. At the moment his teacher is Sakari Oramo, professor at the Sibelius Academy.
The profound musical view and refined vision is strongly conveyed in Iselin’s work.”

He knew how to transmit the emotions, between softness and strength, of these 21st-century scores to the public of Saint-Jean. He also knew how to convey the rich pleasure of Mozart’s only concerto for oboe, well helped in this by the virtuosity of the soloist.” 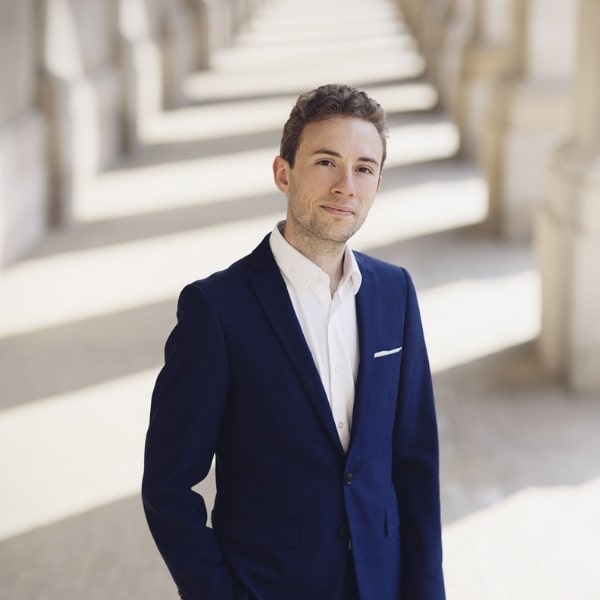 1 Nov at 3:19 pm
On Nov. 3 Nathanaël Iselin leads the Sønderjyllands Symfoniorkester in the ‘Define Festival’. Maja Solveig Kjelstrup Ratkje is a soloist… 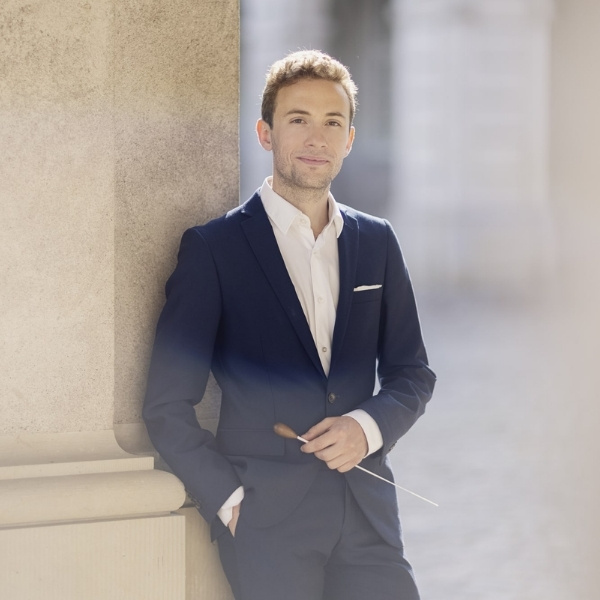 22 Nov 2021
Nathanaël Iselin is a First Prize co-winner of the VIII Jorma Panula Conducting Competition (2021), which final was held on…