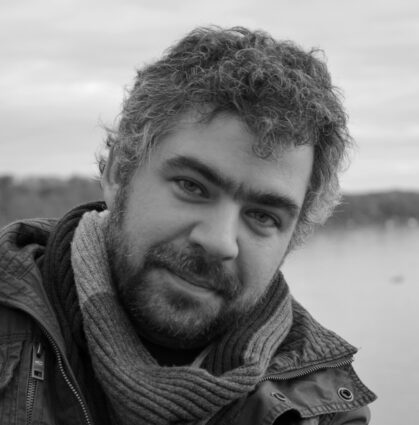 The multilinguistic bass-baritone Miklós Sebestyén has a prominent international career. He is celebrated for his acting talent and vocal versatility.

Miklós Sebestyén was born in Budapest, Hungary. In the early years of his musical education, he played various instruments – flute, guitar, piano – until he decided to choose singing as his profession. He studied with Prof. László Polgár in Zürich and with Prof. Josef Loibl in Munich.

Furthermore, he had great success in Vienna in a new production of Berlioz’s Béatrice et Bénedict directed by Kasper Holten. In June 2013 he made his debut at the internationally renowned Wagner Festival in Budapest, as Kothner in the new production of Meistersinger von Nürnberg, conducted by Adam Fischer.

Miklós Sebestyén made his debut at the Metropolitan Opera New York in 2012 as the King of Egypt in Verdi’s Aida, a production which was broadcasted on “Live HD from the MET” in cinemas all over the world. Also at the Met he sang the Friar (Frate) in Don Carlo in 2013.

With various oratorios of J. S. Bach, Mozart, Händel, Haydn, Beethoven, Paul Ben Haim, Stravinsky; and with songs of Schubert, Schumann, Brahms, Wolf, Mussorgsky he has established himself as a concert singer as well.

In 2010 Miklós Sebestyén won 3rd prize in the Belvedere Singing Competition in Vienna. After his success at the competition he sang at various great opera houses, such as the Deutsche Oper am Rhein, Komische Oper Berlin, Oper Leipzig, Staatstheater Nürnberg. 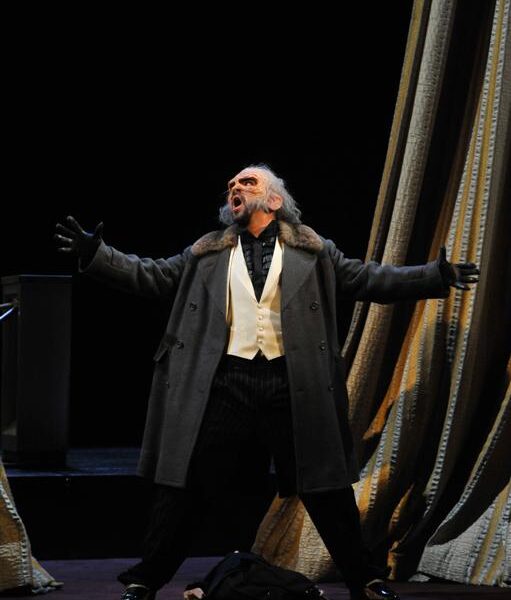 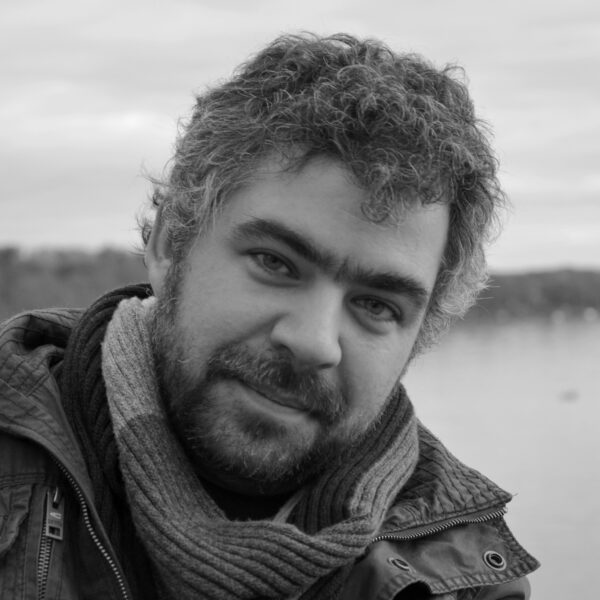 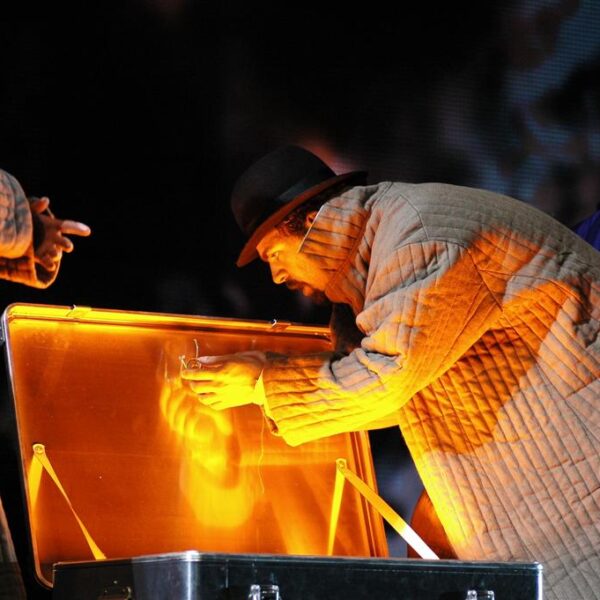 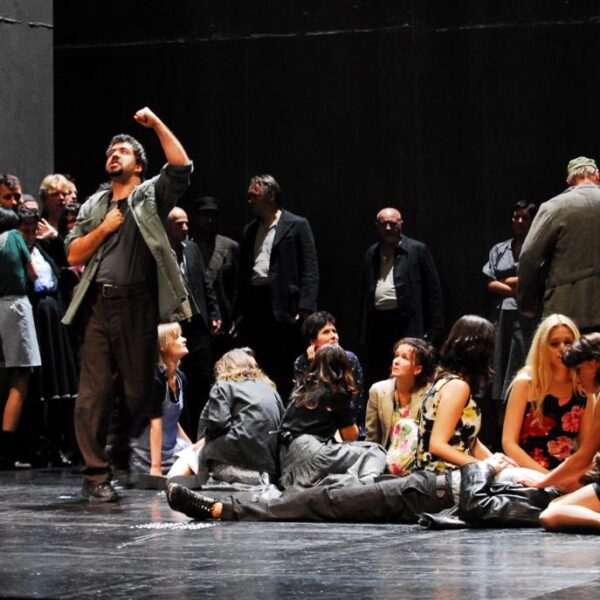 “Miklós Sebestyén sang Seneca with a deep bass which exuded authority and charisma; his death scene was one of the few moving moments.”

“Hungarian bass Miklós Sebestyén, a name knew to me, offered an extremely convincing account of the part of Seneca. His is a beautiful voice above all, double chocolate and extra cream to the extreme low notes. And he learned a thing or two with his teacher Lászlo Polgár about legato, phrasing and colouring. I can only imagine he must be a good Lieder singer. An exquisite performance.” 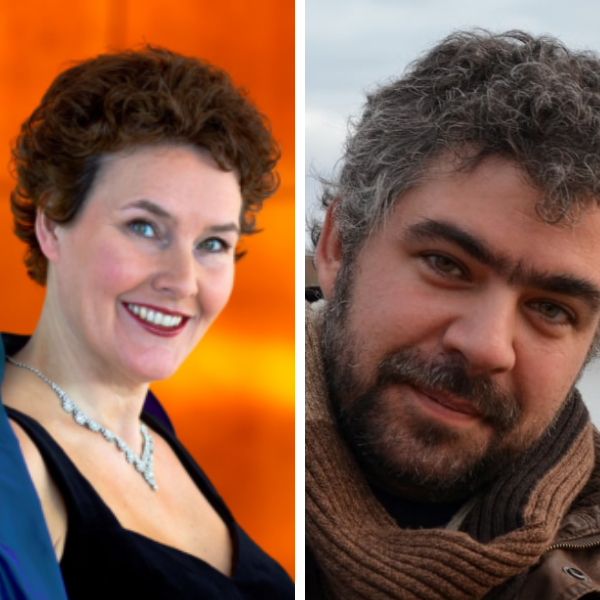 3 Nov at 7:08 pm
On Nov. 5 and 6, soprano Ann Petersen (a role debut as Judith) and bass-baritone Miklós Sebestyén (in the role… 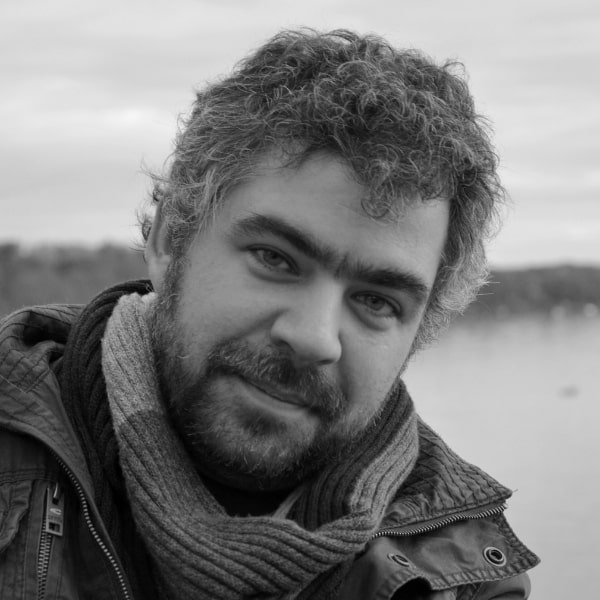 8 Sep at 8:02 pm
From Sept. 11th bass-baritone Miklós Sebestyén takes the stage in the role of Don Magnifico in Rossini’s La Cenerentola at…

25 May at 3:16 pm
On May 28th bass-baritone Miklós Sebestyén sings in ‘Promenade Concert: Oratorio’ with Concerto Budapest. The production features Haydn’s The Seasons…
Load More
Menu