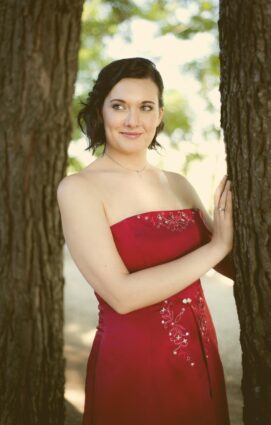 Mariangela Marini has a well-supported full, balanced mezzo voice in the entire tessitura with a nice musical expression.

Following her first debuts in Annina in Brockhaus’s La Traviata (2011) and as the 2nd fairy in A Midsummer Night’s Dream by F. Mendelssohn at the Sferisterio in Macerata (2013), Mariangela Marini had her debut as Ulrica in Un ballo in maschera, as Jessie in Mahagonny Songspiel by Brecht/Weill, and in the title role in Bizet’s Carmen for the Teatro Sperimentale in Spoleto (2016- 2017).

In 2018 she sang the role of Flora in La Traviata for Macerata Opera Festival at the Sferisterio of Macerata, and the role of Alberto in Il Noce di Benevento by Balducci for the Pergolesi Spontini Festival of Jesi under the direction of Davide Garattini. In 2019 she interpreted Clarina in La Cambiale di Matrimonio by G. Rossini at Rossini Teather in Pesaro for the Winter ROF. M. Jonathan Webb chose her again to interpret the role of Jessie in Mahagonny for the Camerata Strumentale di Prato. For the Petruzzelli Theater in Bari he sang the role of the Fox in the opera Ciao Pinocchio by Paolo Arcà and directed by Walter Pagliaro.

At the Arena of Verona, she interpreted the role of Mercedes in Carmen by G. Bizet under the artistic direction of M. Daniel Oren and with the direction of Hugo de Ana. Later she sang again La Traviata at the San Carlo Theater in Naples and Lola in Cavalleria Rusticana at the Petruzzelli Theater in Bari (directed by Michele Mirabella, artistic direction by Renato Palumbo).

In 2020 she decided to start tackling Verdi’s repertoire and she was admitted to the Verdian Academy at the Teatro Regio in Parma, and, during the summer, she had her debut for the Teatro Regio in Parma as Maddalena and Giovanna in Rigoletto al Barsò.  She debuted as Charlotte in Werther by J. Massenet for the Circuito Aslico. She performed on the opening night in Como and in Pisa and was part of the tournée, directed by Stefano Vizioli and with the artistic directions by Francesco Pasqualetti.

After the opening of Teatro San Carlo in Naples, where she sang the role of Flora/La Traviata again, recently she made her debut as Zita in Gianni Schicchi at Le Muse Theatre of Ancona and covered Ulrica/Un ballo in maschera for the Verdi Festival 2021 at Teatro Regio di Parma.

Mariangela Marini graduated with honors and honorable mention at Conservatorio Rossoni of Pesaro. She started her studies at the age of twenty. After her first years at the Istituto Musicale G. B. Pergolesi of Ancona, from 2012 she studied at Santa Cecilia Opera Studio in Rome with Renata Scotto, Claudio Desderi, Anna Vandi e Cesare Scarton. She worked with various conductors, including Riccardo Muti, Daniel Oren, Jonathan Webb, Renato Palumbo. She was directed by Hugo de Ana, Walter Pagliaro, Michele Mirabella and Stefano Vizioli.

Mariangela Marini has been admitted to various masterclasses, such as the first edition of the Masterclass concerning Donizetti, organized by the Scala Academy in Milano and Fondazione Teatro Donizetti in Bergamo. She participated also in the second edition of Riccardo Muti Academy and she had been chosen by Riccardo Muti in order to play the roles of Flora and Annina in La Traviata (2016).

Currently, she’s studying and she continues to improve under the guidance of the soprano Mariella Devia.

She won several international contest, including “Concorso Anita Cerquetti” in 2014, the “70th Concorso Comunità Europea of Spoleto” in 2016, and “Concorso Maria Caniglia” in 2017. 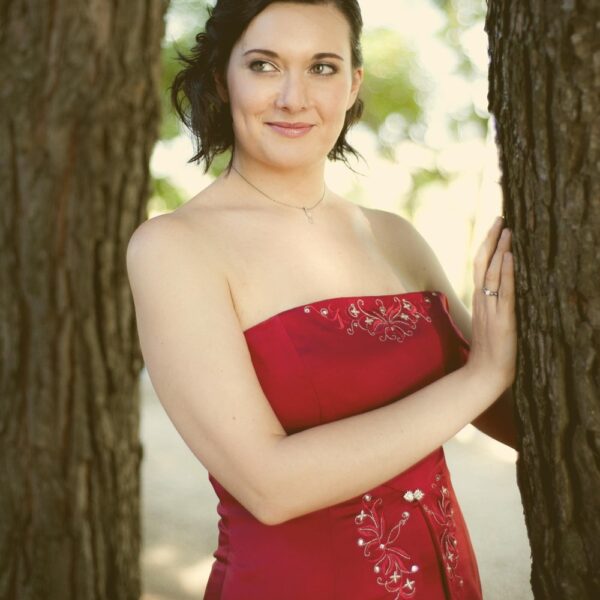 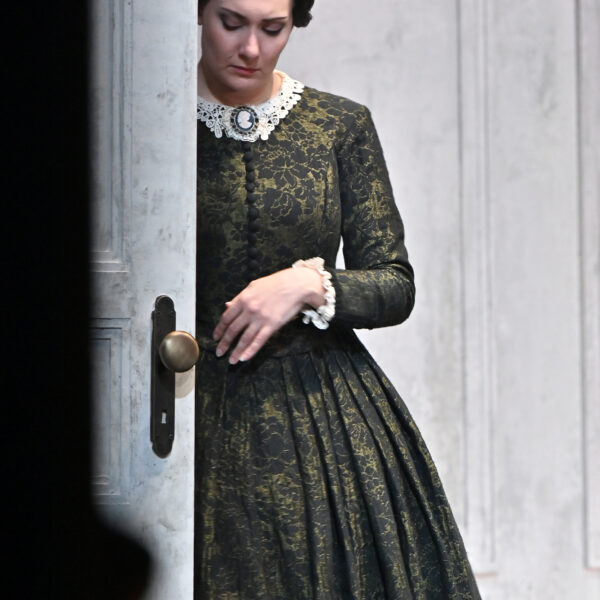 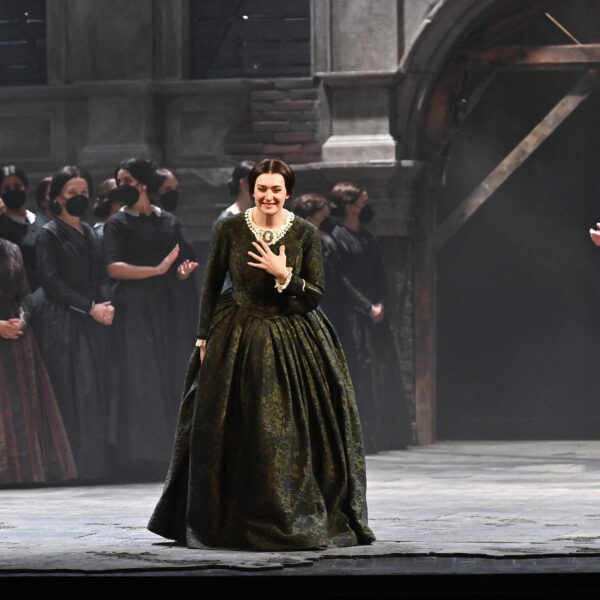 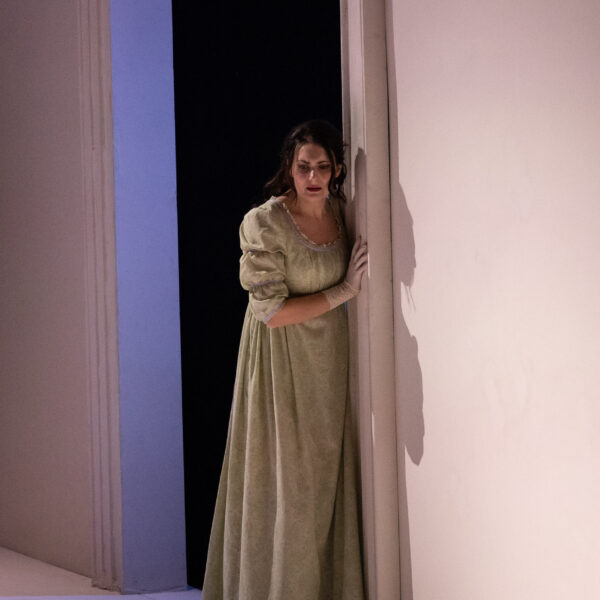 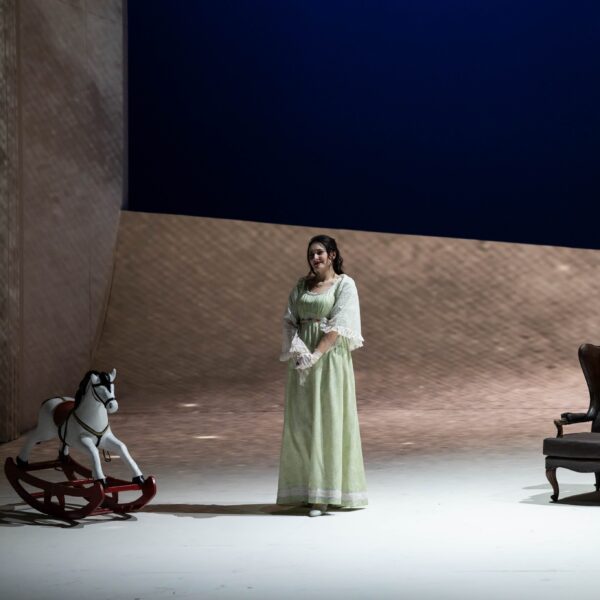 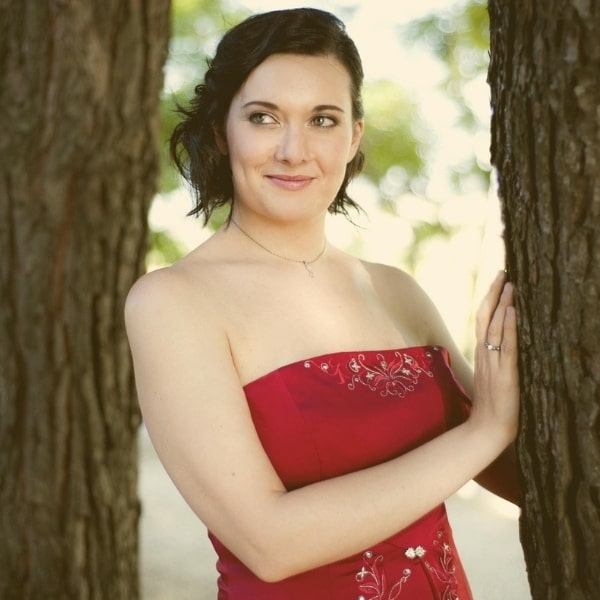 11 May at 4:00 pm
We are delighted to announce that the mezzo-soprano Mariangela Marini has signed an exclusive representation with Crescendi Artists. She has…
Menu