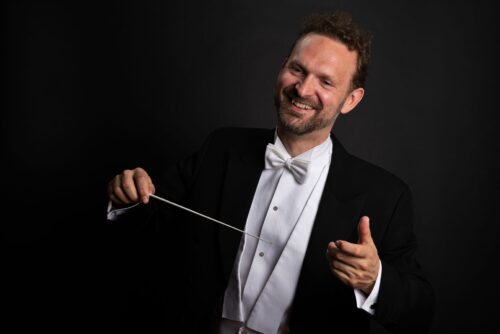 Magnus Loddgard, conductor, pianist, composer, and arranger is an uncommonly versatile musician who is at home in diverse musical genres. His broad experience and depth of interpretation in a wide variety of repertoire have made him a familiar and welcome face to orchestras and opera companies in his native Norway and abroad. He is also an accomplished and sought-after chamber musician and accompanist.

At home leading chamber music ensembles and large orchestras, the major part of Magnus Loddgard’s career has been in the opera house. Between 2017-2020 he held the position of Head of Music and assistant of the chief conductor in Komische Oper Berlin. In 2020 The Norwegian National Opera invited him back for a rerun of The Magic Flute.

Among his most recent and future engagements are:

Magnus Loddgard has played both piano and violin from an early age and studied piano with Sigurd Slåttebrekk and conducting with Professor Ole Kristian Ruud at the Norwegian Academy of Music. Further studies in conducting brought him to Universität der Künste in Berlin where he studied with Professor Lutz Köhler.

He made his opera debut conducting La Bohéme with Norway’s Opera Sør in 2009 and has since become a regular guest there. With the Norwegian National Opera and Ballet, he began first as a vocal coach and then took conducting assignments, among which are Macbeth (Verdi) and The Rape of Lucretia (Britten). He is a regular guest at Ho Chi Minh City Opera, having conducted six productions. He has conducted with most opera companies in Norway, and at Komische Oper he conducted performances of West Side Story and Candide (Bernstein).

Magnus Loddgard’s career as a concert pianist is no less interesting, where he has placed particular emphasis on contemporary music. He has performed as a soloist with the Trondheim and Kristians and Symphony Orchestras and has premiered a considerable series of works. His recording with The Norwegian Broadcasting Orchestra (KORK) of the piano concerto “Sunburst” by Jon Øyvind Ness was nominated for a Norwegian Grammy Award (Spellemansprisen).

He is the principal conductor for the Oslo-based new music ensemble neoN (which won a Norwegian Grammy Award for their first two albums). He recently did his first concert with Ensemble Mosaik in Berlin, which promptly led to more assignments with them. In 2002 Magnus Loddgard founded the Fjøsfestival, a successful music and literature festival in Melhus, Norway, which he led until 2014. Loddgard is since 2013 based in Berlin. 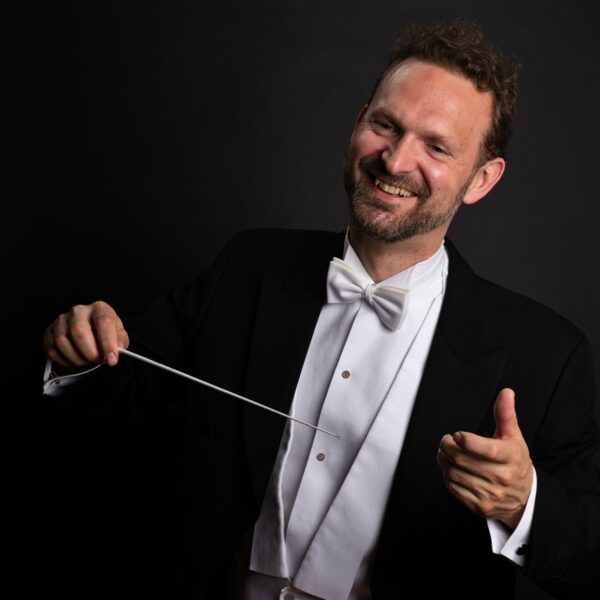 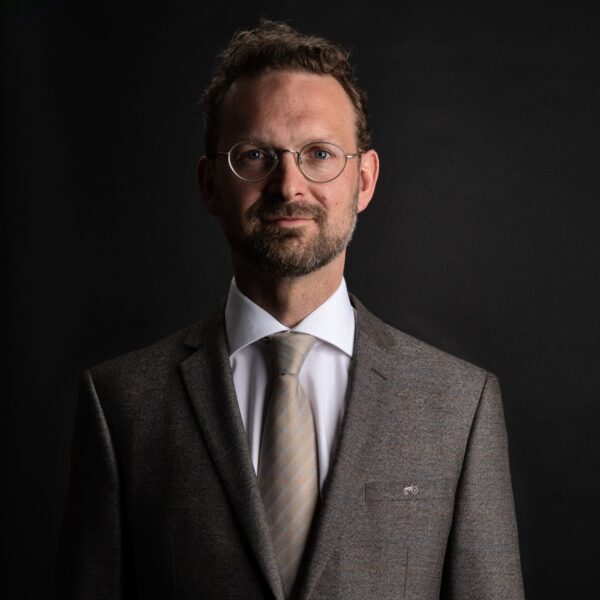 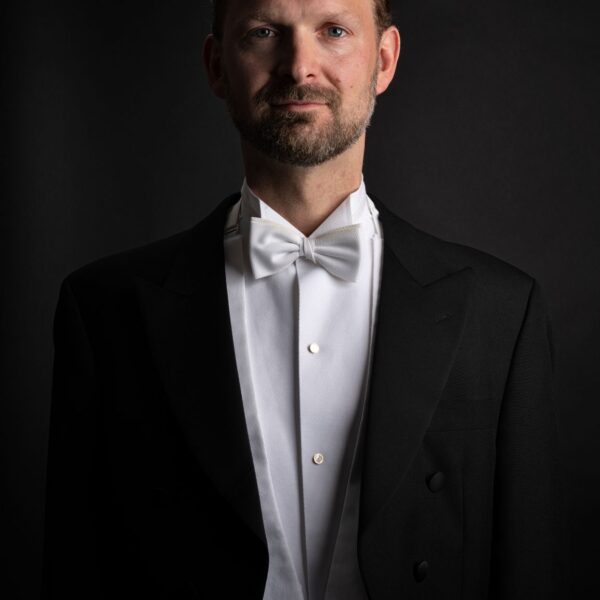 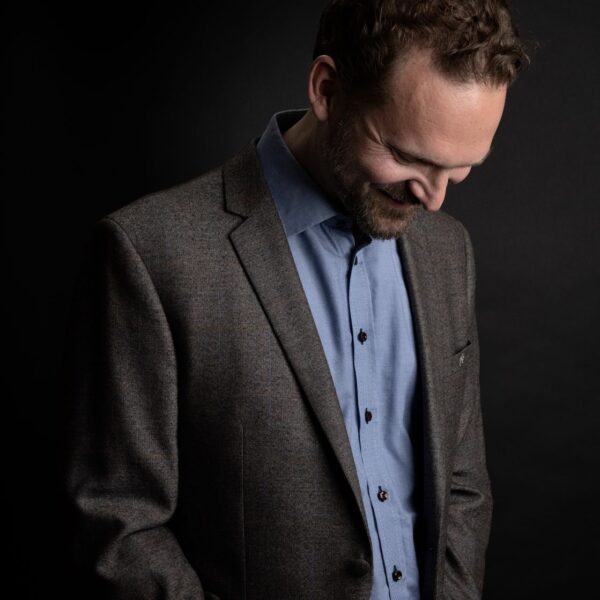 “The first thing to say is that the orchestra under Magnus Loddgard was magnificent throughout. From the first somber chords to the final celebratory forte, with many moods in between, the 43 players (an ideal number for this opera) couldn’t have been bettered, and the pleasure they gave was intense.”

“At the premier on Monday the performers did a solid job, including the instrumental ensemble under the direction of Magnus Loddgard. Many strong moments arose in the meeting between the character sketches and music, coming from several different time periods.” 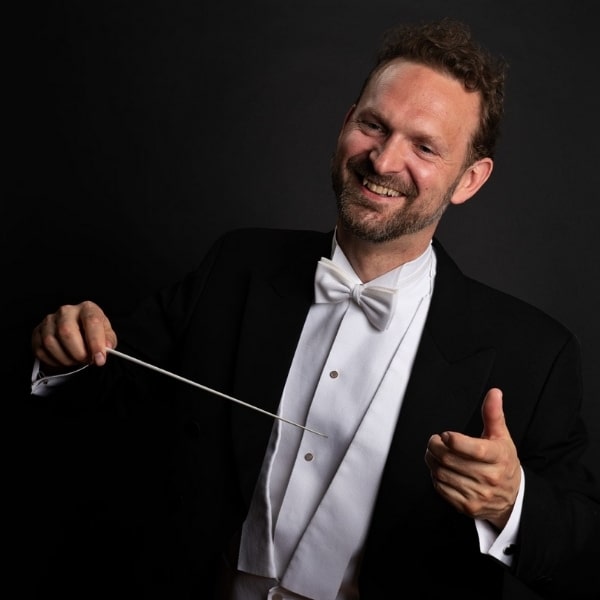 22 Feb at 3:06 pm
From Feb. 24th conductor Magnus Loddgard leads the Arctic Philharmonic Sinfonietta in a series of performances, part of the Arctic…
Menu