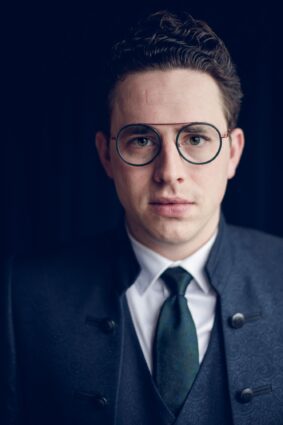 Danish conductor Magnus Larsson has quickly established himself as one of the new, young Scandinavian conductors.

Already during his studies, Larsson made his mark on the Nordic stages and conducted several concerts and performances with the leading Scandinavian orchestras and is now a sought-after opera conductor as well as a symphonic conductor.

He recently made his debut at the Royal Opera in Copenhagen in Carl Nielsen’s opera Masquerade and was immediately re-engaged as assistant conductor on their production of Shostakovich’s opera The Nose. At the Royal Danish Opera, he has also been engaged in Mozart’s Così fan Tutte, as well as Dominick Argento’s opera Postcard from Morocco. He has also assisted in the NorrlandOperan’s production of Verdi’s La Traviata at the Malmö Opera.

More most recent and future engagements:

In May 2021, Magnus Larsson made his debut at The Royal Danish Opera in Copenhagen, conducting Carl Nielsen’s Masquerade, and in April 2021 he conducted the DR P2 Prize concert with the Odense Symphony Orchestra and first-performed works by the Danish composer Bent Sørensen.

In the Summer of 2021, Magnus Larsson made his debut with Aalborg Symfoniorkester, led the Aarhus Symfoniorkester in the summer concert ‘Sommer i Europa’, led a concert at the Njord festival, and had concerts with Den Kongelige Livgardes Musikkorps.

In addition to his work as a conductor, Magnus Larsson is also an organist and composer and holds the position of 2nd organist at Holmen’s Church in Copenhagen.

Since 2021, Magnus Larsson is holding an Advanced Post Graduate Degree (Soloists Class) from The Royal Danish Academy of Music in Copenhagen under Professor Giordano Bellincampi and Honorary Professor Michael Schønwandt. Since 2019, he is holding a bachelor’s and a master’s degree in orchestra conducting from the Royal College of Music, Stockholm under Professor B Tommy Andersson, Glenn Mossop, and Professor Fredrik Malmberg.

As a child, he played both violin and piano and began his studies in orchestral conducting at the age of just 21.

He has furthermore been participating in masterclasses with Alexander Vedernikov and Fabio Luisi, among others.

In 2021 Magnus Larsson was given the prestigious Léonie Sonning Talent Prize and was awarded the Arne Hammelboe Travel Grant 2021 from The Danish Conductors Association.

In 2020 he was awarded The Young Artistic Elite Career Promoting Scholarship from The Danish Arts Foundation.

In 2017 he won The EMA First Prize in the International Opera Conductor Competition in Prague, Czech Republic. 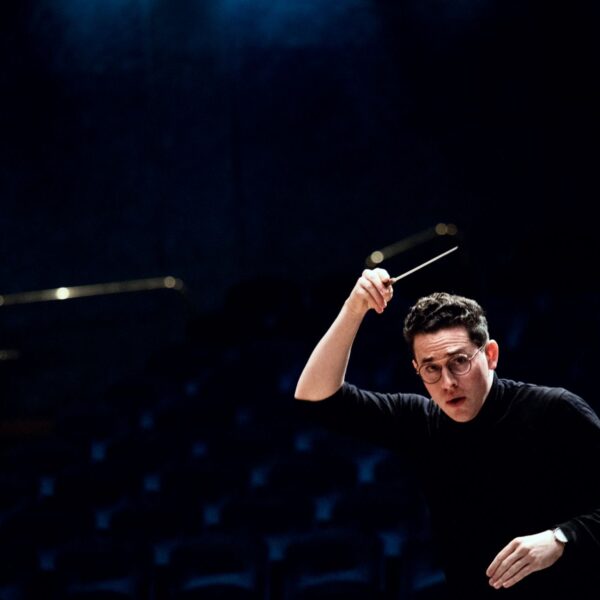 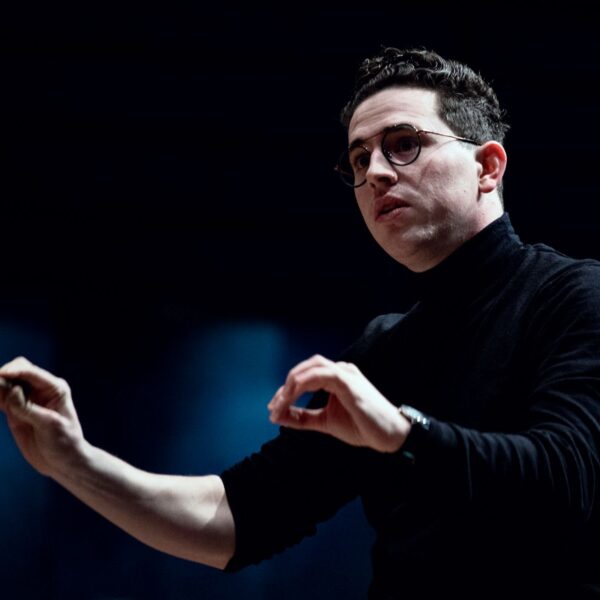 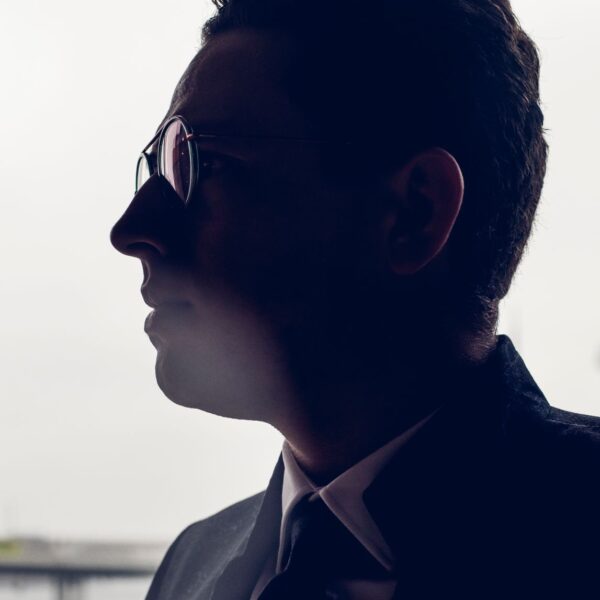 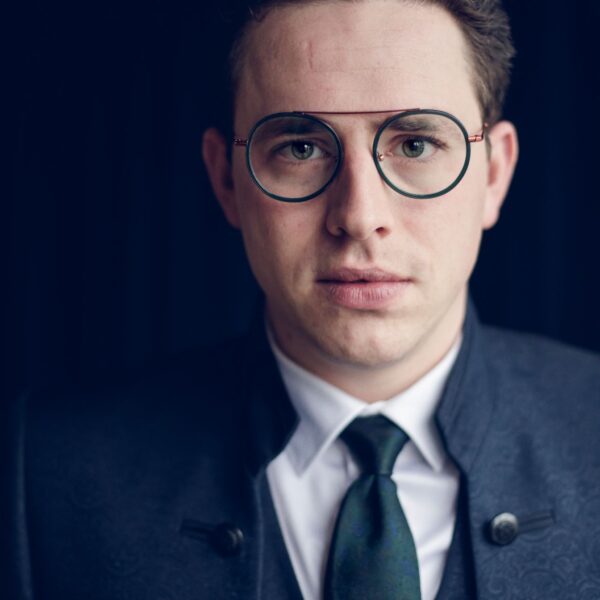 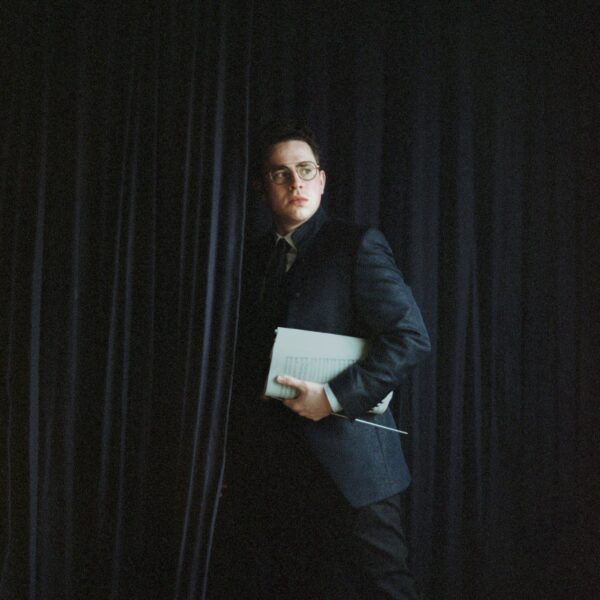 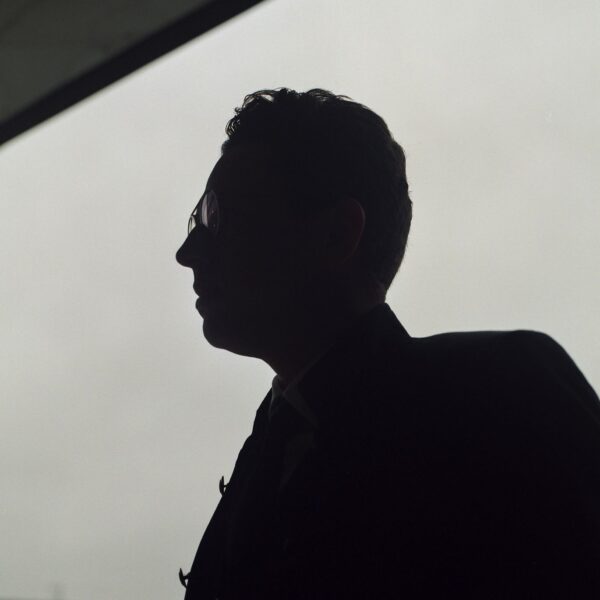 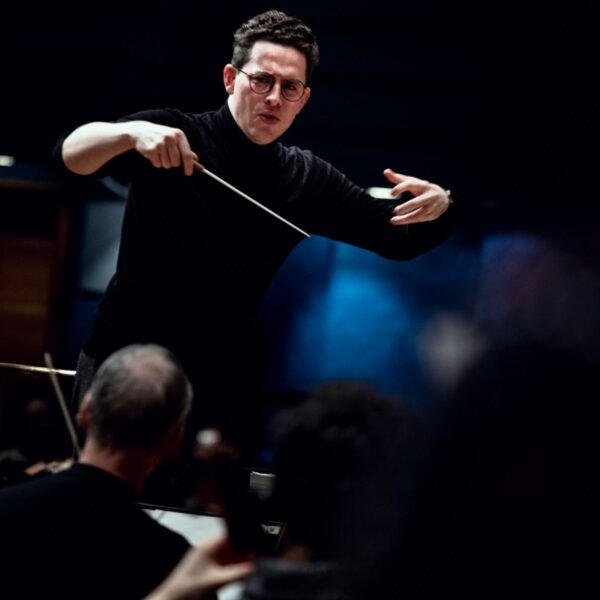 “Larsson focused on the horizontal thinking with densities and thinnesses in the structure. But there were also underlying actions and events in this exciting music … As the most confident I experienced him in Richard Strauss’ ‘Don Juan’, which was a sober, dense and energetic performance that was very coherent. “ 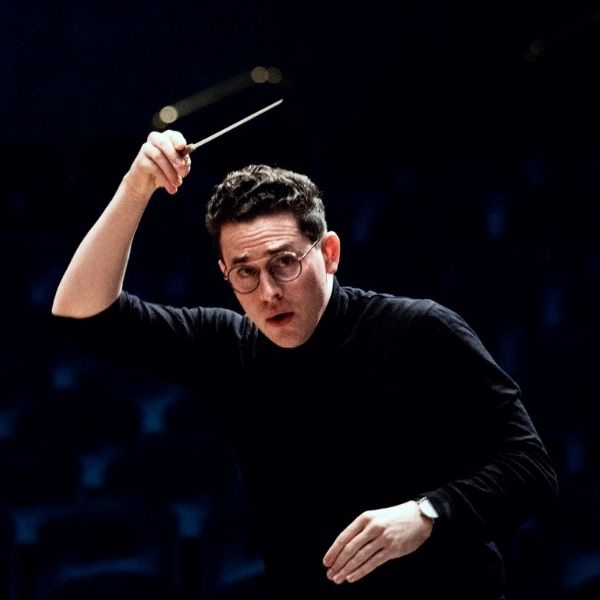 22 Nov at 12:43 pm
On Nov. 22 conductor Magnus Larsson leads the Aarhus Symphony Orchestra in the Award ceremony and honorary concert of The… 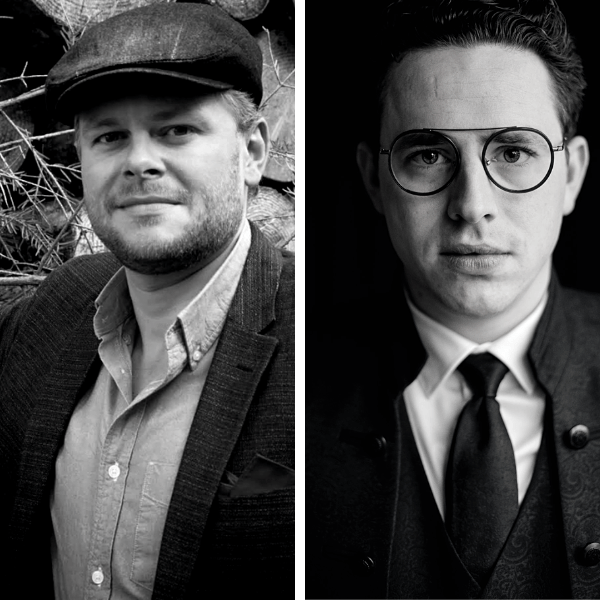 1 Sep at 8:07 am
On Sept. 2 tenor David Danholt sings the title role in Per Nørgård’s opera Gilgamesh at the Rued Langgaard Festival,…

28 Jun at 6:35 pm
On June 30th conductor Magnus Larsson leads the Tivoli Copenhagen Phil in a special ‘The Best of Hollywood’ concert, featuring… 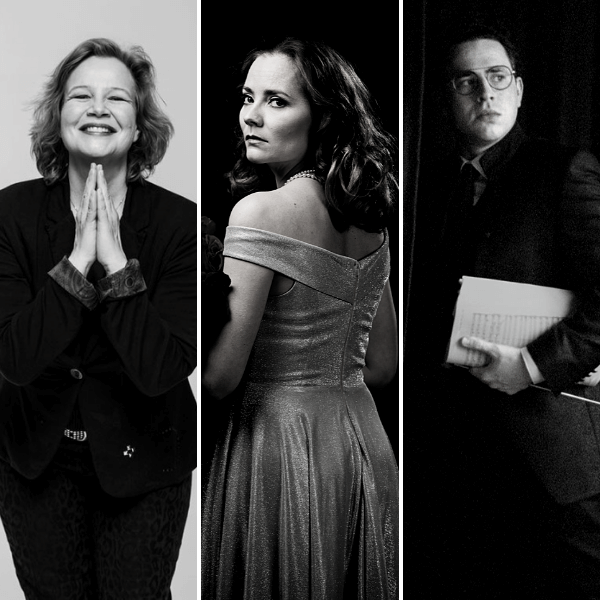