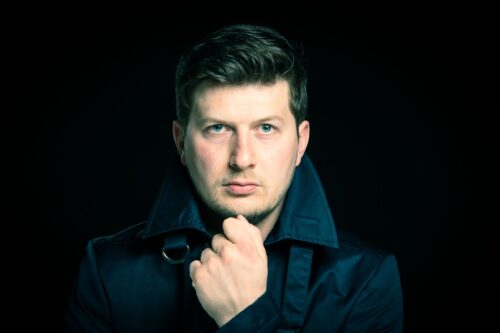 Hungarian bass Levente Páll is an accomplished artist both vocally and acting-wise. He is a very versatile and he has powerful energy on stage.

Recent and upcoming highlights include among others:

Levente Páll made his debut at the Royal Opera House London as First Soldier in Salome in January 2018 as well as in March 2018 as Carceriere in Tosca at the Salzburger Osterfestspiele, where he also returned in 2019 as Kothner in Die Meistersinger von Nürnberg.

Since 2015 Mr. Pall appeared on concert stages as bass soloist in Beethovens 9th Symphony in Budapest, St.Gallen and Stuttgart, in Bach´s Mass in B minor in the Musikverein of Vienna, in Bach´s Christmas Oratorio in Copenhagen and at the Herkulessaal in Munich, as well as König Heinrich in Lohengrin at the Opéra National de Montpellier. In January 2019 he performed the role of Osmin in Mozart´s Zaide with the Münchner Rundfunkorchester broadcasted by the Bayerischer Rundfunk.

Mr. Pall was a member of the ensemble from 2014 till 2016 at the Theater St. Gallen where he appeared as Prince Gremin in Tchaikovsky´s Eugen Onegin, Banquo in Macbeth, Loredano in Verdi´s I due Foscari, Oroveso in Bellini´s Norma as well as Don Diègue in Massenet´s Le Cid. In addition, he sung Osmin in Die Entführung aus dem Serail at the Landestheater Bregenz in 2016.

The 2013 – 2014 season started with his house début at the Theater Magdeburg in the title role of Mozart’s Le nozze di Figaro. In 2013 the young bass made his début at the Bayerische Staatsoper in Munich, where he since returned as Lakai in Ariadne auf Naxos, Reinmar von Zweiter (Tannhäuser) and also as Hermann Ortel (Die Meistersinger von Nürnberg). In 2012 he succeed in his Swedish début at the Opera på Skäret festival as Raimondo in Lucia di Lammermoor.

Levente was a member of the International Opera Studio at the Staatsoper Hamburg from2010 until 2012. Since then he returned there for roles as Haraschta in a new production of Leoš Janáček’s The Cunning Little Vixen, Baron Duphol and Dottore Grenvil in La traviata as well as the Lakai and Haushofmeister in Ariadne auf Naxos. He was born in Transylvania and grew up in Hungary. He studied viola and singing at the University of Music and Performing Arts, Vienna, and went on to further singing studies at the Hochschule für Musik und Theater, Hamburg. As a violist he played in orchestras including the Vienna Symphony Orchestra. 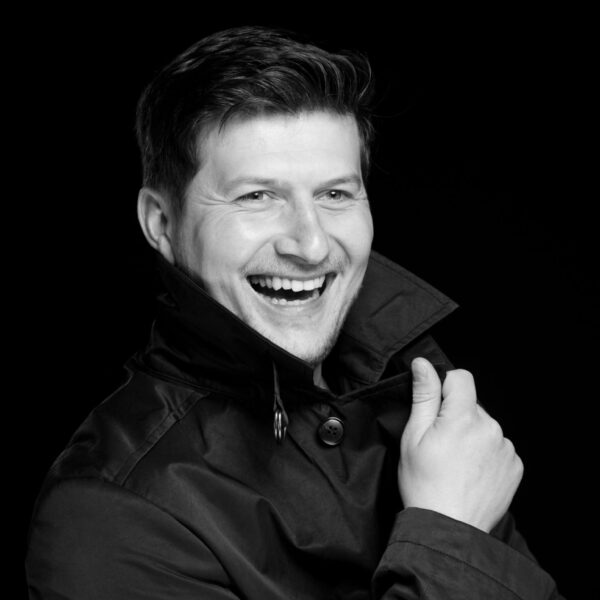 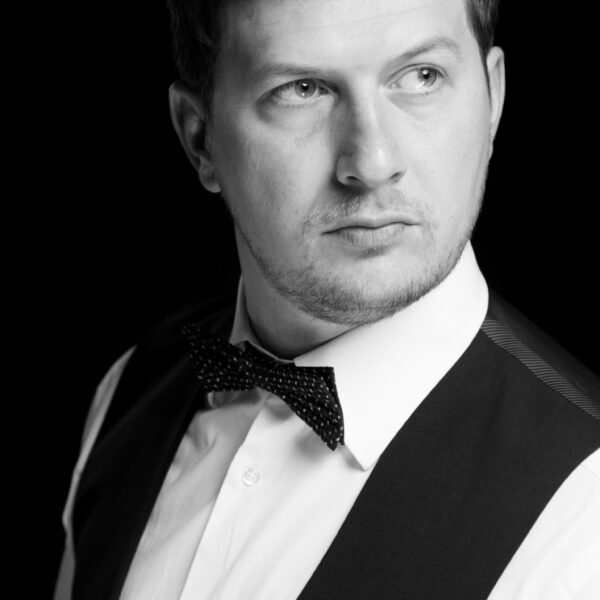 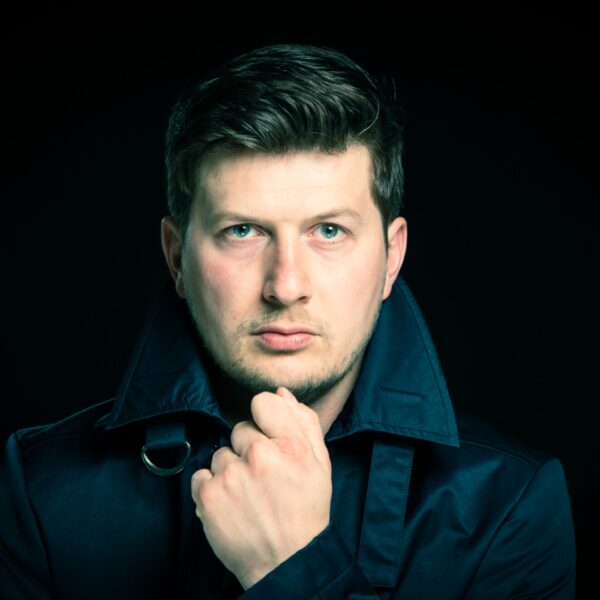 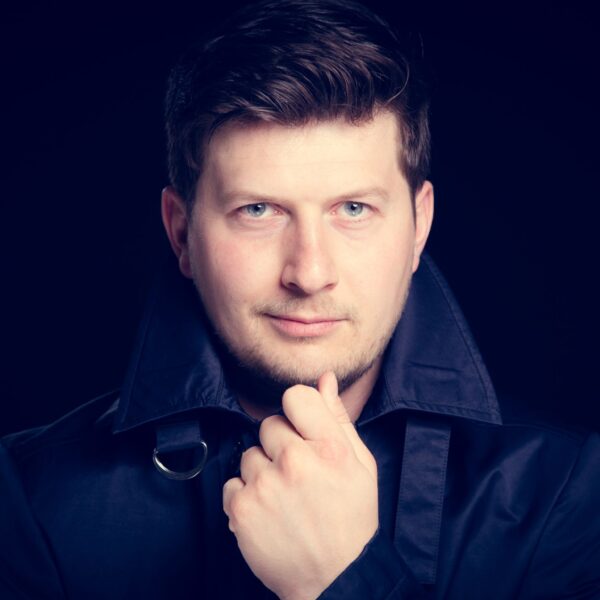 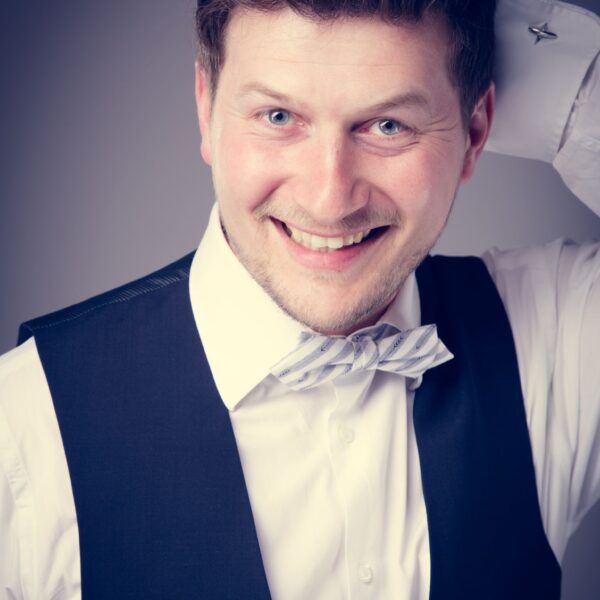 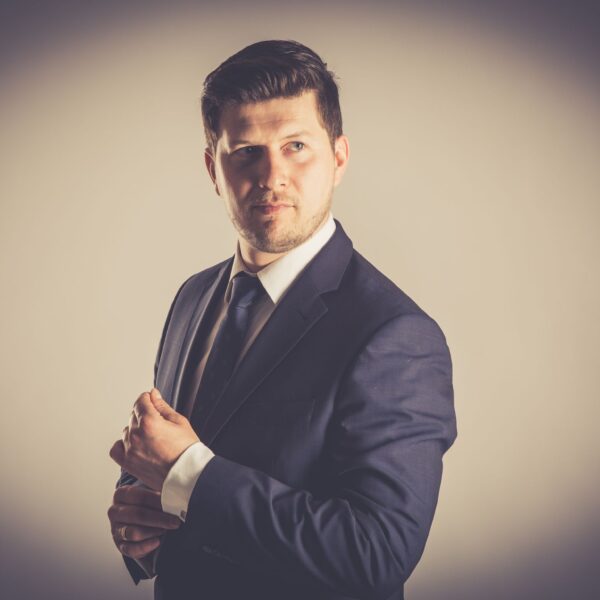 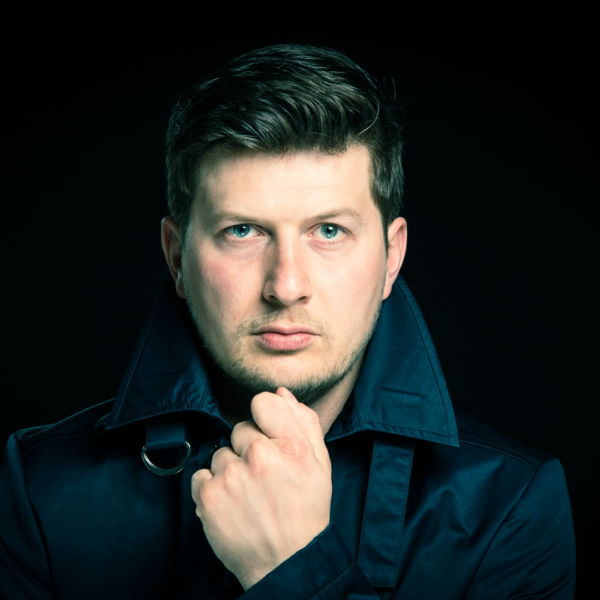 14 Oct at 1:28 pm
From Oct. 15th bass Levente Páll takes the stage as Pfarrer/Dachs in Leoš Janáček’s The Cunning Little Vixen at Theater an…

Levente Páll is Bonzo in Madama Butterfly at the Bregenz Festival

19 Jul at 2:58 pm
From July 20th bass Levente Páll takes the stage as Bonzo in Puccini’s Madama Butterfly at the Bregenz Festival, Austria.…

Levente Páll is Biterolf in Tannhäuser at Staatsoper Hamburg