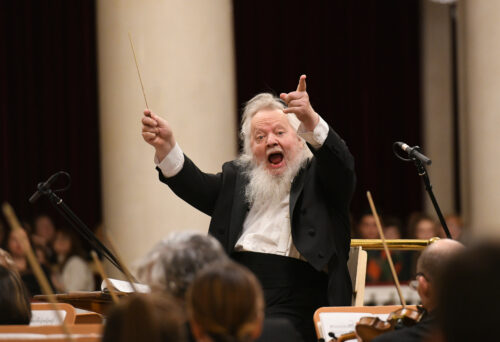 Maestro Segerstam’s most recent and future engagements include (among others):

Leif Segerstam, born in 1944, is one of the most versatile and interesting musical talents in the Nordic countries. After studies in violin, piano, composition and conducting at the Sibelius Academy in Helsinki 1952-63 he continued with post-graduate studies at the Juilliard School of Music in New York. His initial career as a conductor started with positions in the opera houses of Helsinki, Stockholm and West Berlin, and guest appearances included the Met, La Scala, Covent Garden, Teatro Colon and the opera houses of Cologne, Hamburg and Munich, Geneva and the Salzburg Festival. At the Savonlinna Opera Festival in Finland Segerstam has conducted Salome, Boris Godunov, Don Carlos, Aida, The Flying Dutchman, Fidelio and Macbeth.

Since autumn 1997 Leif Segerstam has been Acting Professor of Conducting at the Sibelius Academy in Helsinki. In November 1998 the Nordic Music Committee NOMUS awarded Segerstam the 1999 Nordic Council Music Prize for his work ”as a tireless champion of Scandinavian music”. In 2004 Leif Segerstam was awarded the annual State Prize for Music in Finland.

The numerous recordings by Leif Segerstam are recognised by critics and public alike as outstanding among modern interpretations: Mahler’s, Nielsen’s and Sibelius’ works as well as contemporary music with the Danish Radio Symphony Orchestra, Skrjabin’s and Schnittke’s works with the Stockholm Philharmonic and Brahms’ music with the Rheinland-Pfalz Staatsphilharmonie. The Sibelius- and Rautavaara-recordings with the HPO have received several international awards and nominations. The Finnish Ondine recording company and the Helsinki Philharmonic have continued their long-standing partnership with a new recording of the complete Sibelius symphonies under the baton of Leif Segerstam (2005).

Leif Segerstam has shown exceptional creativity as a composer throughout his musical career and has written symphonies, string quartets, violin and piano concerti alongside chamber and vocal music. 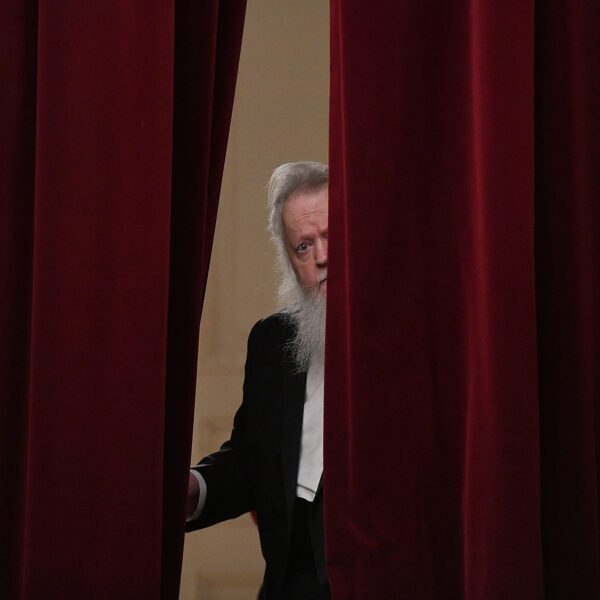 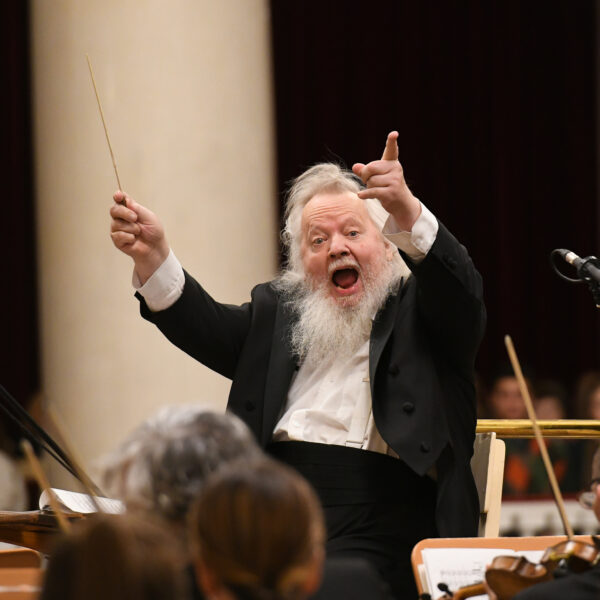 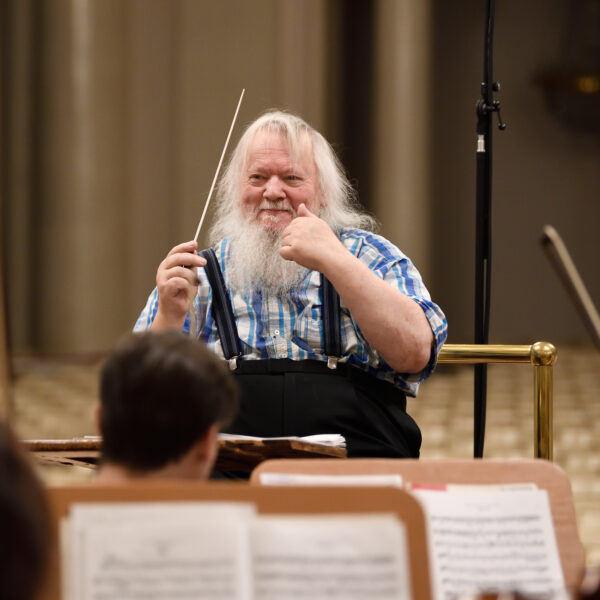 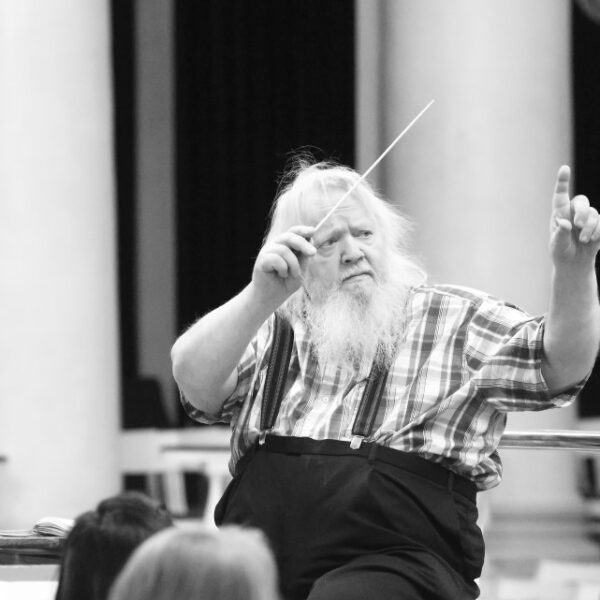 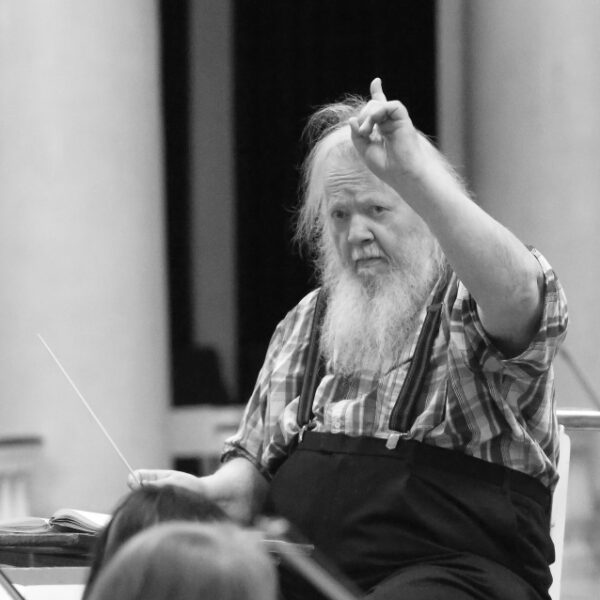 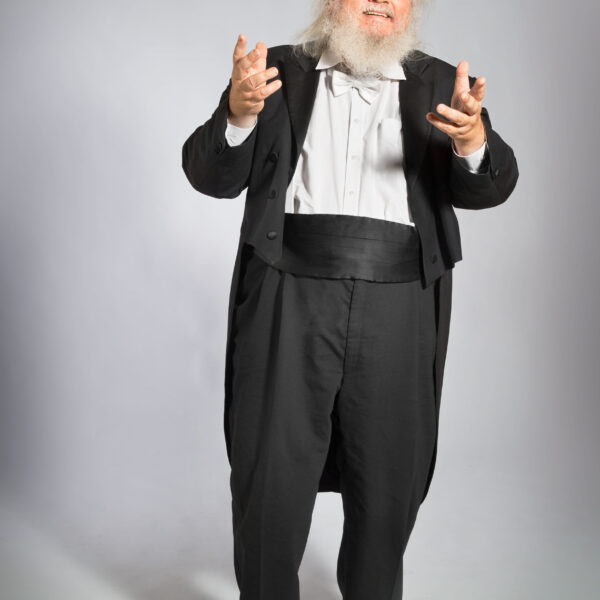 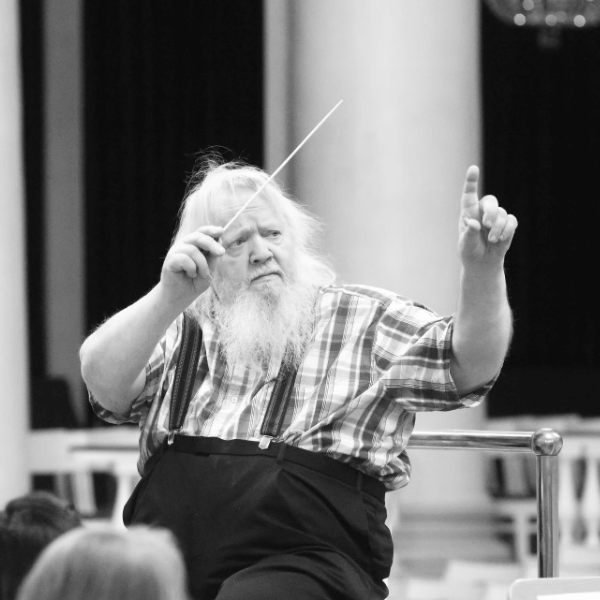 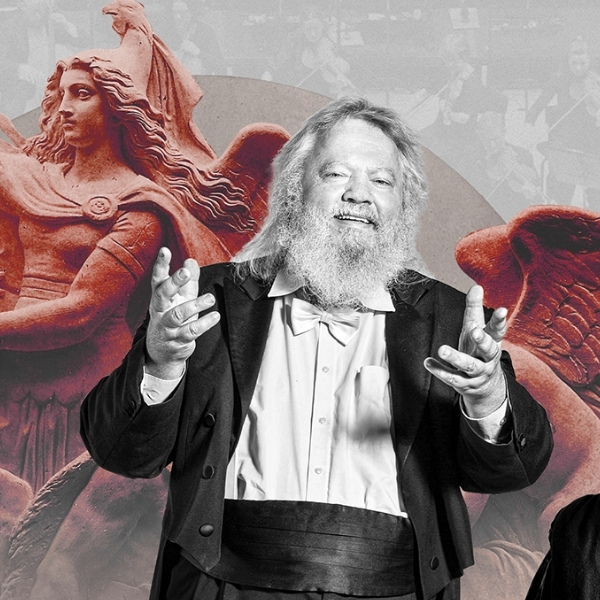 5 Oct at 12:51 pm
On Oct. 6th Maestro Leif Segerstam conducts a special Wagner Gala, a collaboration between the Aarhus Symphony Orchestra and the… 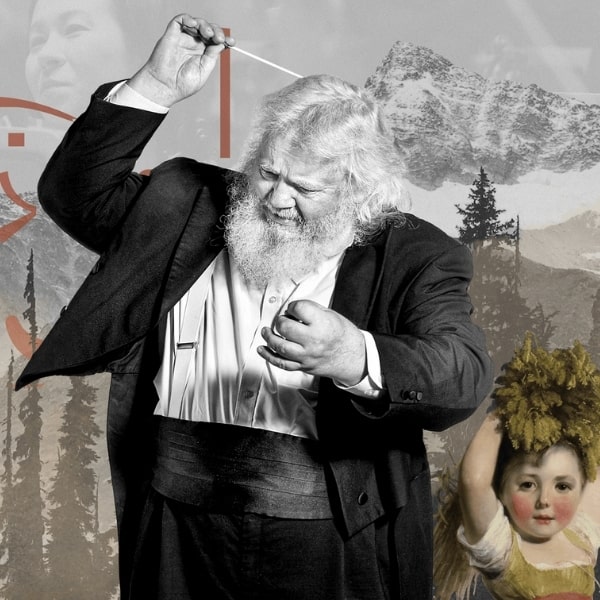