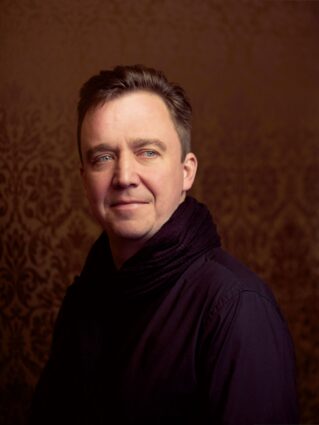 Jaroslav Kyzlink studied conducting at the Janáček Academy of Music in Brno. In 1992 he joined the Brno Opera, initially serving as chorus master, and became a conductor in 1996. Between 2001 and 2003 he was the company’s chief conductor and artistic director. While at the Brno Opera, he worked on a number of productions; for the Janáček Brno international festival he prepared the world premiere of the original version of The Excursion of Mr. Brouček to the Moon (2010).

In the autumn of 2013 he returned to the Danish National Opera to prepare the first staging of Janáček’s Katya Kabanova in Denmark and in 2014 he was scheduled to return to the New National Theatre in Tokyo to work on a production of Korngold’s Die tote Stadt. In the National Theatre in Prague, he prepared new productions of Mozart’s Die Zauberflöte, Martinů’s Juliette (The Key to Dreams), Berlioz’s La damnation de Faust and Verdi’s Un ballo in maschera.

He has collaborated with numerous symphony orchestras. Since 2006 he has worked as a visiting teacher at the Music Faculty of the University of Performing Arts in Bratislava. Since the 2014/15 season, he has been a chief conductor of the Slovenian National Theatre in Ljubljana. He has been a music director of the National Theatre Opera in Prague since September 2016. 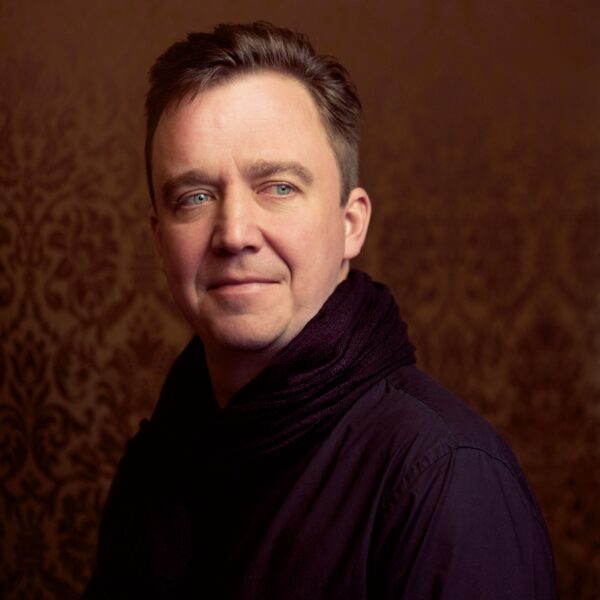 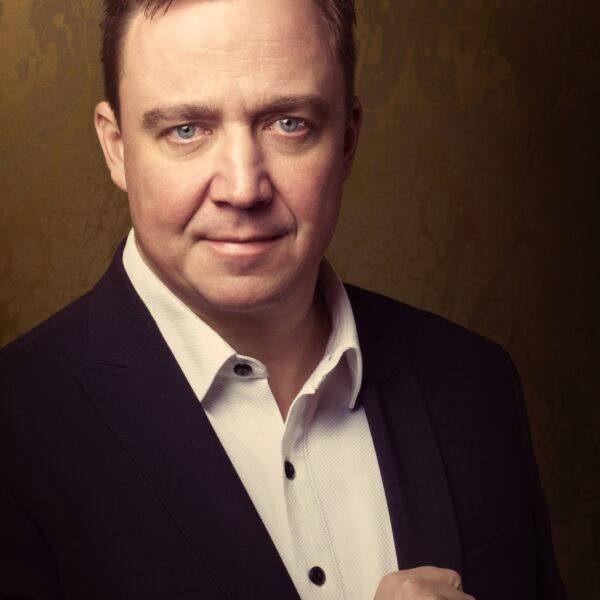 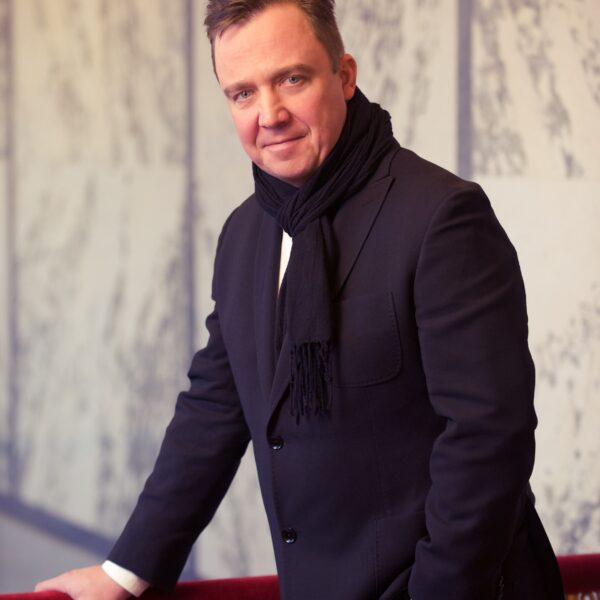 “Conductor Jaroslav Kyzlink had as good an eye for details as he had for the forceful orchestral landscapes that complement the simultaneously declamatory and melodic singing from the stage. The contact between conductor, singers, and musicians was secure, and Sønderjyllands Symphony Orchestra played with convincing character.”

“Another coup was the conductor, Jaroslav Kyzlink, music director at the National Theatre in Prague, who will lead the majority of the 17 performances with the five regional orchestras. Kyzlink is known here at home from The Danish National Opera’s sensational production of Korngold’s Die tote Stadt, and with Janácek’s Katja he was in no way less convincing in the difficult art of shaping and characterizing the reflections of the pent-up emotional life on the stage.”

“The music is beautiful, and the unrelenting Czech conductor Jaroslav Kyzlink held the musicians, father-in-law-like, strictly to their playing, letting the singers manage without a single cue, it appeared. But this allowed Janacek the symphonic dramatist to take center stage that evening.”

“On the conductor’s podium that night was Czech Jaroslav Kyzlink, who urged the musicians of the Copenhagen Philharmonic on with freshness and a sense for bringing out the details in the music.”

“The Czech conductor Jaroslav Kyzlink demonstrates quite wonderfully how Janácek’s music, in its interweaving with the Czech language, never drowns out the singers, but still maintains it overwhelming power.”