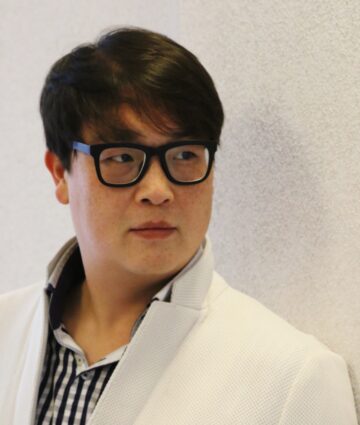 South Korean bass In Sung Sim enjoys a successful international career. He is famous for his warm, round, cantabile voice of quality.
The artist has noble stage presence.

His 2012-13 season took him to his debut at the National Theater Mannheim, where he sang the role off Fafner and Sarastro. He visited Opera Monte Carlo in the role of Count Rodolfo in La Sonnambula by Bellini. Furthermore, Mr. Sim was seen at Teatro Municipal de Santiago, where he sang the title role of Attila and the role of Papa Leon in Attila by Verdi.

In the seasons 2008-2010 Mr. Sim has been singing at important venues such as Montpellier Festival, Tokyo Opera Nomori, Teatro Massimo di Palermo and at Glynbourne Festival, where he has been captivating audiences in the roles of Pimen in Boris Godunov and Commendatore in Don Giovanni. In the role as Gustavo in Faramondo he has been visiting the Lausanne Opera, the Opera de Vichy, the Théàtre du Champs Elysees and the Théàtre du Caen. Other roles has been Timur in Puccini’s Turandot at the Savonlinna Festival, Dulcamara at the Seoul Opera, contemporary opera The Tea at Teatro Carlo Fenice di Genova and Glendower in the opera Merlin at Kissinger Festspiele.

The young bass In Sung Sim appeared as a guest during the 2007-2008 season at such internationally known opera houses as the Teatro Verdi in Trieste, the Vienna State Opera and the Teatro Carlo Felice in Genova. He made his debut at the Salzburg Festival in 2008 in the role of Capulet in Gounod’s Roméo et Juliette.

In 2001, he debuted at the Vienna State Opera, where he sang the roles of the Steuermann, Swallow in Benjamin Britten’s Peter Grimes, and the Geisterbote in Richard Strauss’ Die Frau ohne Schatten, as well as Sprecher, the Second Priest in The Magic Flute, Dulcamara, Don Fernando, Raimondo and Capulet, among others. In Sung Sim has also debuted in the roles of Brétigny in Puccini’s Manon Lescaut, Klingsor and Roucher in Giordano’s Andrea Chénier.

He has also sung in CD productions of Parsifal and Tristan und Isolde for the Deutsche Grammophon label and the CD recording of Handel’s opera Faramondo for EMI/Virgin Classics and also Handel’s Alessandro where he performed the role of Clito. Other notable productions he took part of are the DVD of Ludovico/Otello at ROH with Papano, and Timur/Turnandot  DVD in Torino with Noseda.

In the period between 1998 to 1999 In Sung Sim studied singing at the Vienna Conservatory.

In 1996, In Sung Sim was awarded first prize in the KBC competition in Korea. In July 2000, he was awarded two special prizes in the Belvedere competition. In Sung Sim has won a number of other competitions, including those in Los Angeles and a 3rd prize in Oslo. Lieder recitals have taken the singer e.g. to the Marseille Opera and the Avignon Opera. 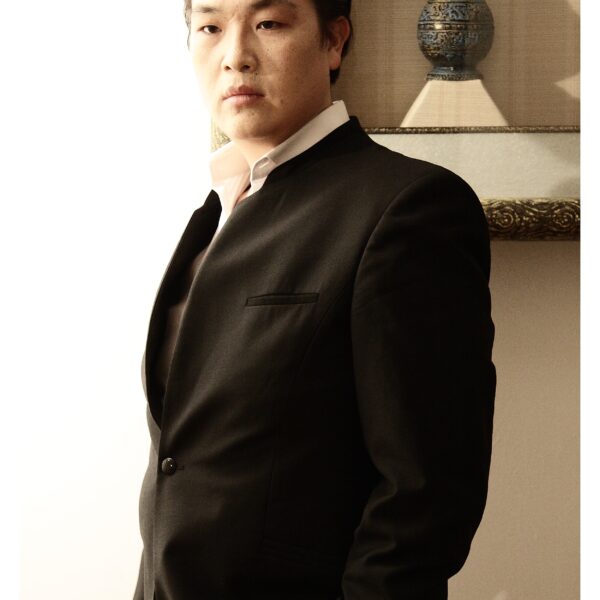 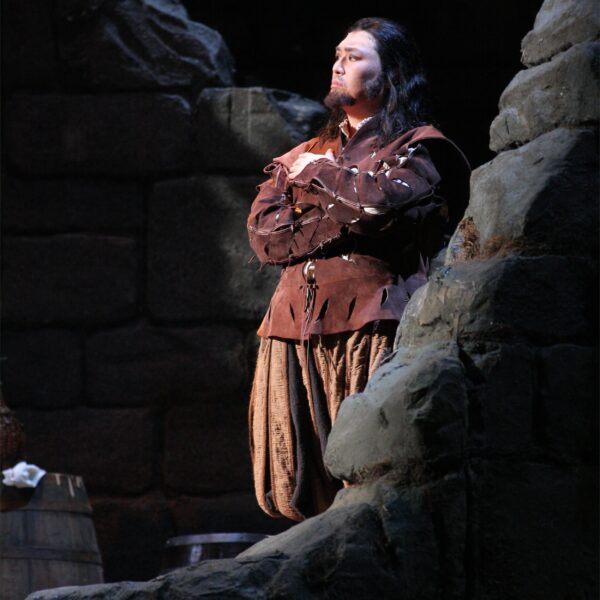 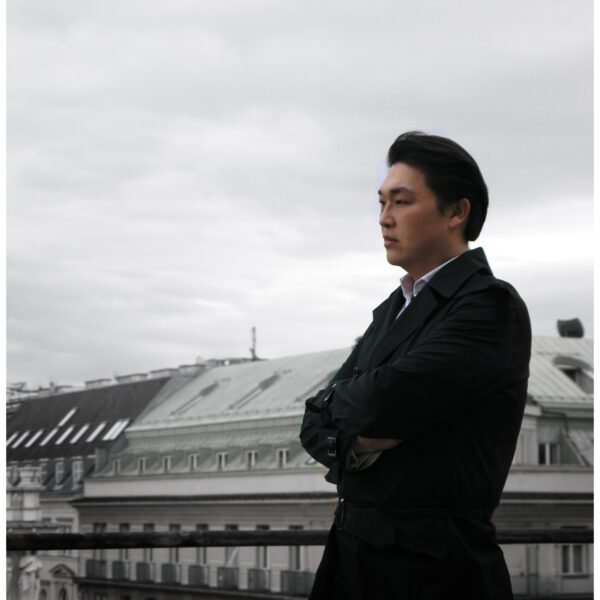 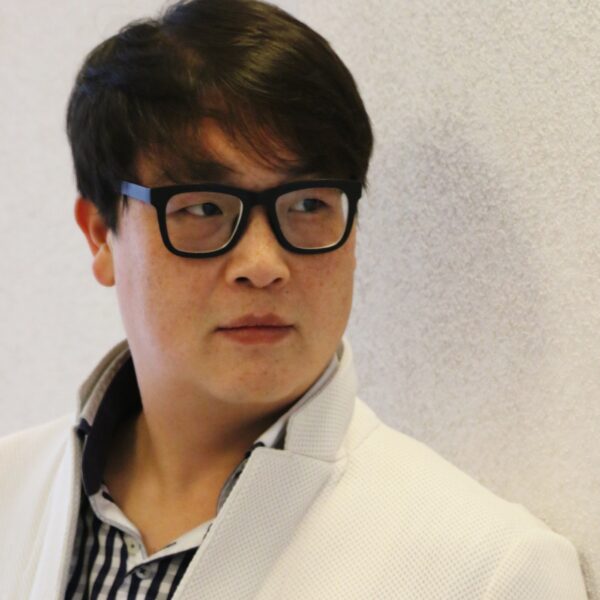 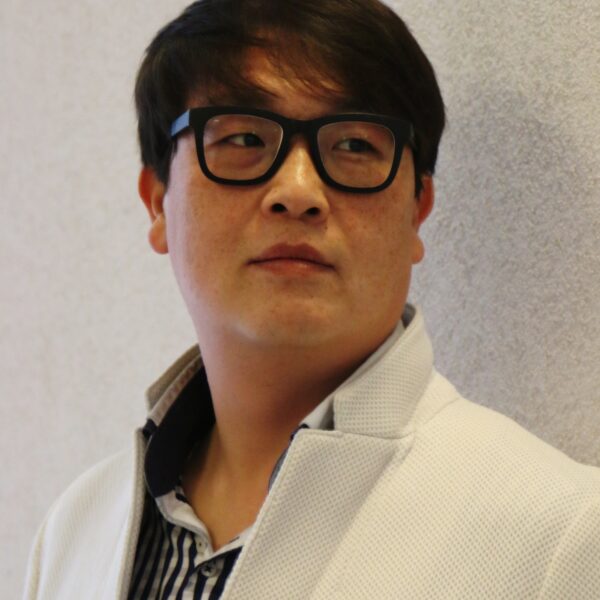 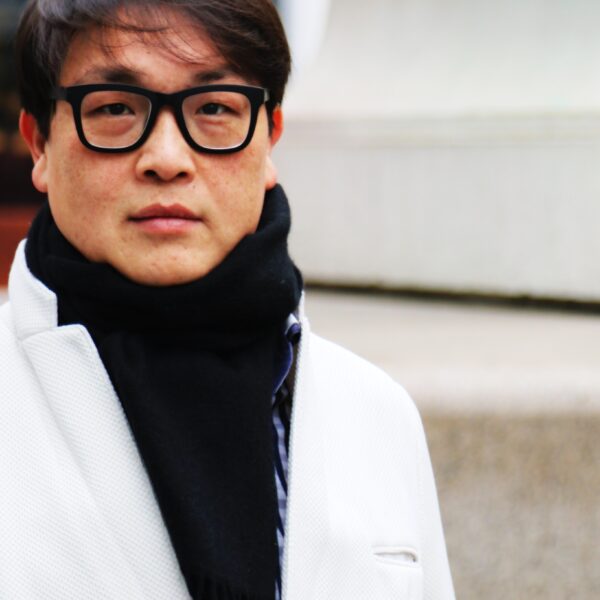 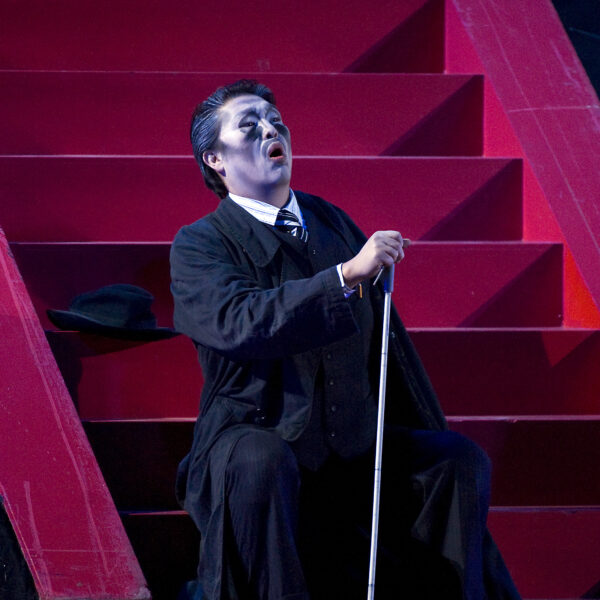 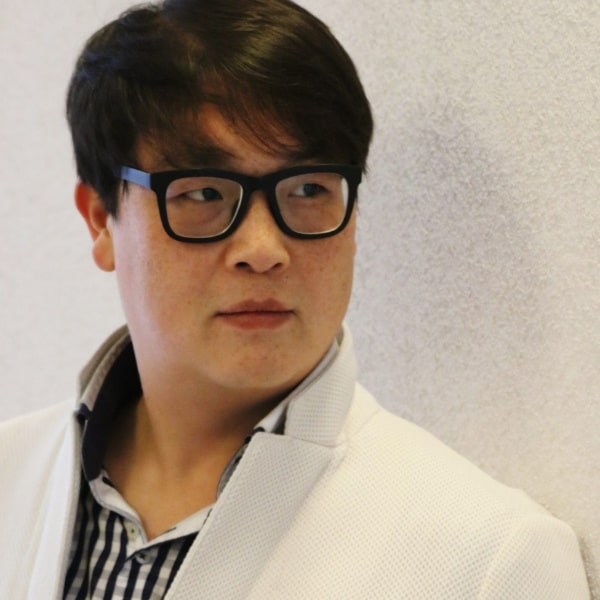 8 Oct at 11:40 am
From Oct. 10th bass In Sung Sim takes the stage as the powerful Sarastro in Mozart’s Die Zauberflöte at the… 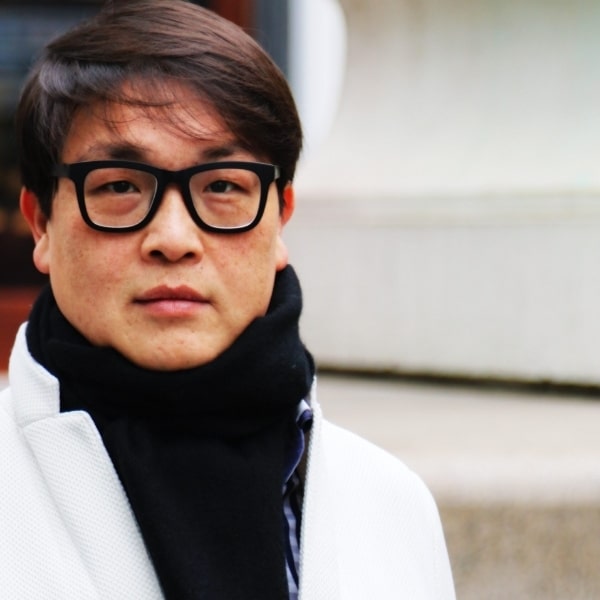