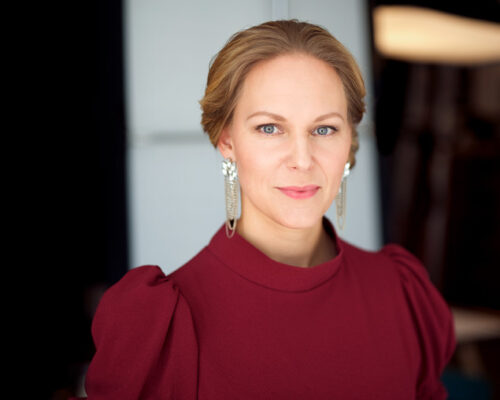 From Manhattan to Baden-Baden, Ingeborg Gillebo is in demand for her mezzo-soprano voice of rare brightness and lustre. She has appeared at some of the world’s greatest operatic institutions including the Bayreuth Festival and the Metropolitan Opera.

Ingeborg’s most recent and future highlights include (among others):

Since then, Ingeborg has appeared at Zurich Opera, the Theater an der Wien, the Théâtre du Capitole de Toulouse, the Opéra Royal de Versailles, the Baden-Baden, Bayreuth and Drottningholm and Festivals, the Bergen National Opera and the Norwegian National Opera whereas a company member her roles included Cherubino (Le nozze di Figaro), Dorabella (Così fan tutte), Zerlina (Don Giovanni) and Mélisande (Pelléas et Mélisande). In concert, she has worked with the Berlin Philharmonic, Oslo Philharmonic, Camerata Salzburg, City of Birmingham Symphony Orchestra, and Paris Chamber Orchestra, among others.

In 2014, Ingeborg sang the role of Cherubino in Le nozze di Figaro at the Metropolitan Opera in New York, returning in 2017 to sing Hänsel in Hänsel und Gretel in Richard Jones’s iconic production. Other roles in her repertoire include Siebel (Faust), Nicklausse (Les Contes d’Hoffmann), Annio (La clemenza di Tito), and the title role in Carmen. In 2016, Ingeborg made her debut at the Bayreuth Festival, singing a Flower Maiden in Uwe Eric Laufenberg’s production of Parsifal.

Ingeborg has appeared at the Richard Tucker Gala at Carnegie Hall in New York and represented Norway at BBC Cardiff Singer of the World and The Belvedere competition. 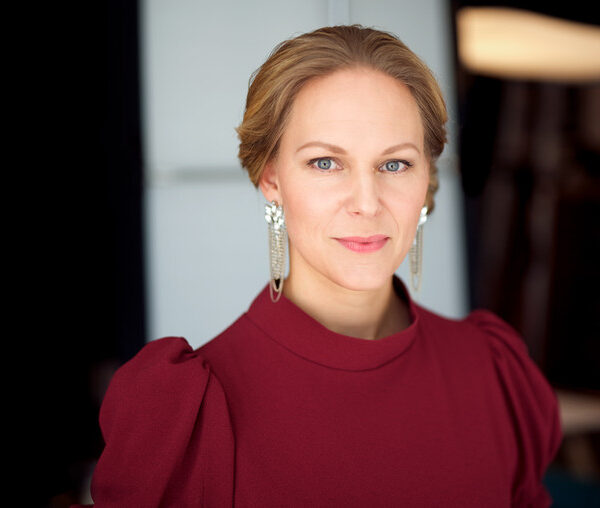 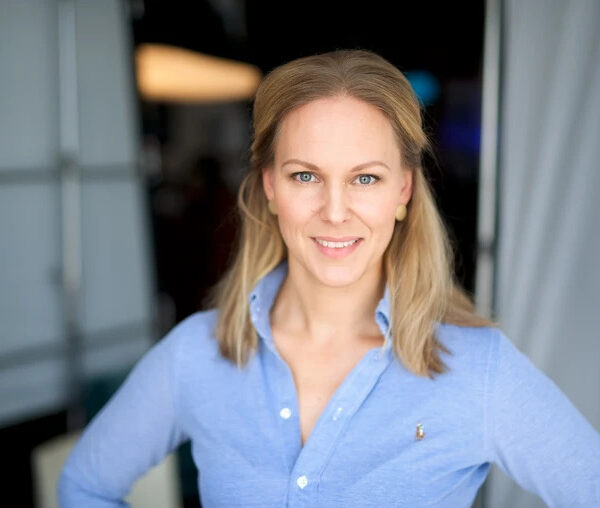 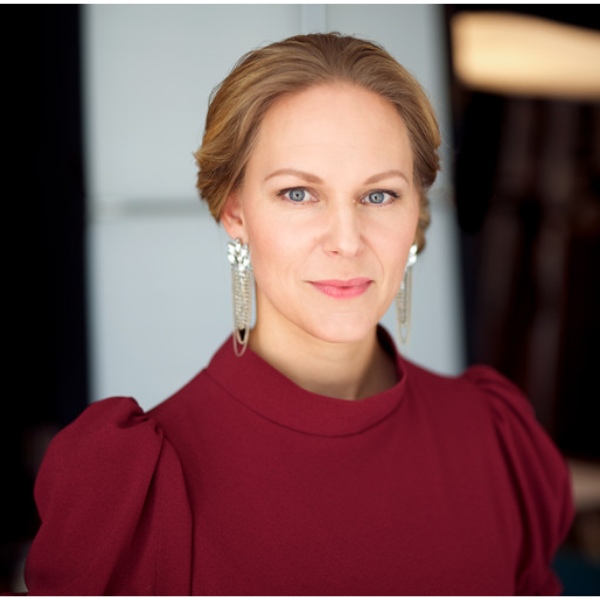 23 Jan at 11:21 am
We are delighted to welcome mezzo-soprano Ingeborg Gillebo to our roster for exclusive regional management (Scandinavia, Finland, and Iceland). From…
Menu