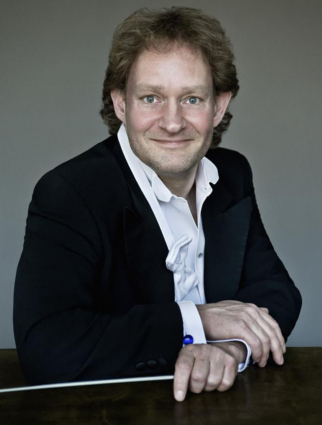 Henrik Vagn Christensen is a diverse conductor with a repertoire that spans the broad range of art forms and genres: symphonies, new music, opera, operetta and musicals – and then the ballet!

Henrik Vagn Christensen is regarded as his generation’s leading Danish ballet conductor, and has been associated with The Royal Danish Ballet from 1996 to 2012 and as from 2013 – The New York City Ballet. Henrik Vagn Christensen has also conducted the Finnish National Ballet, The Royal Swedish Ballet, The Norwegian Opera, State Theatre in Pretoria, Teatro Real de Madrid and Marinskij Theater in St. Petersburg. His very close cooperation with both The Danish National Chamber Orchestra and The Danish National Symphony Orchestra has offered many and varied tasks from concerts to ballet to recordings for film and TV.

The Danish regional orchestras have been the starting point for the symphonic repertoire, and Henrik Vagn Christensen has over the years played countless concerts with all of them and made ​​CD recordings and concert productions for children and the young audience. The professional brass repertoire has also been in focus, and Henrik Vagn Christensen has thus been Artistic Director / Chief Conductor of both Prinsen’s Musikkorps (2003-2009) and Den Kgl. Livgardes Musikkorps (2006-2009).

Born in 1963, and educated at The Royal Academies of Music in Aalborg, Aarhus and Copenhagen, Henrik Vagn Christensen studied with the conductors Jorma Panula, Frans Rasmussen and Tamàs Vetö. Furthermore, he studied in Stockholm and London before his debut concert with the Copenhagen Philharmonic in 1994. 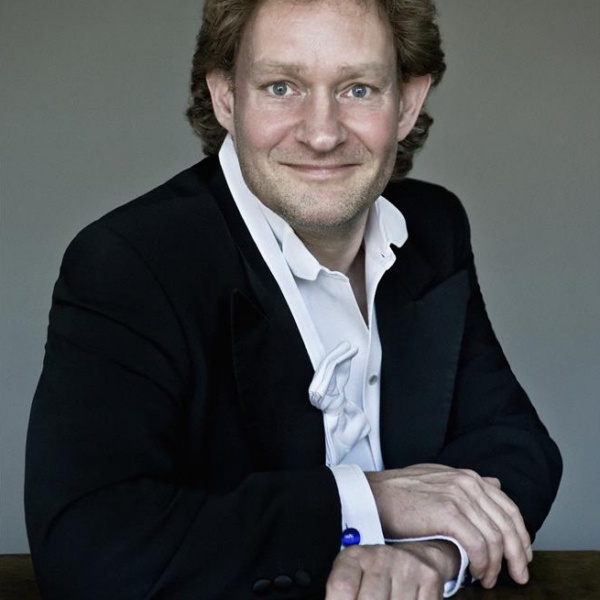 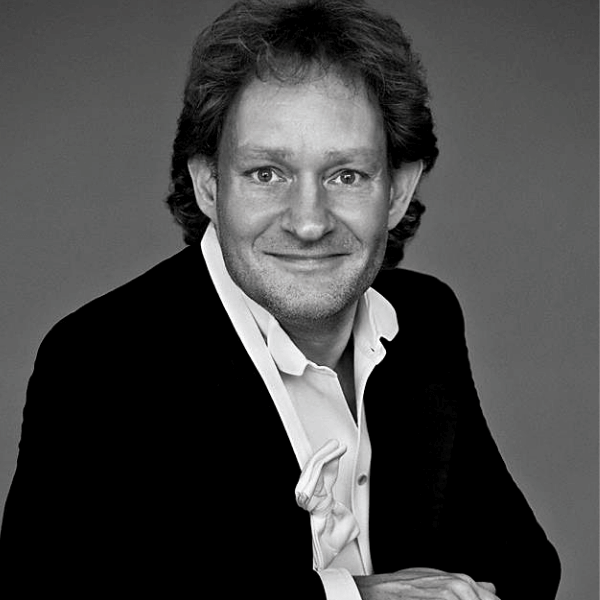 16 May at 1:16 pm
On May 19th conductor Henrik Vagn Christensen leads the Odense Symphony Orchestra in ”an atmospheric folk festival that smells of…