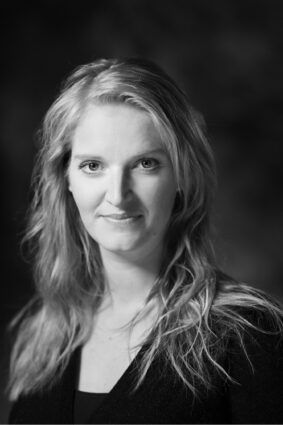 Gisela Stille is a lyric-dramatic soprano of quality and freshness. She combines both power and agility.

Gisela Stille has been honored as Ridder af 1. grad af Dannebrogordnen (1st Class Knight of Dannebrog) by HM The Queen of Denmark.

Past engagements of Gisela Stille in recent years include Lucia in the successful staging of The Exterminating Angel, written by Thomas Ades, and performed in Salzburg, London, and at the Met as well as Alban Berg´s Lulu in a very successful production by Stefan Herheim in Oslo and Copenhagen, conducted by Michael Boder, then at the Semperoper Dresden, conducted by Cornelius Meister. She also sang Matilde in Wilhelm Tell at the Welsh National Opera, Donna Anna in Don Giovanni at the Savonlinna Opera Festival, had her debut as Salome, and Helene in Les Vepres Siciliennes at the Royal Danish Opera, and sang Agathe in Der Freishützat the Semperoper Dresden.

In the summer 2013 and 2014 she sang Pamina at the opening of the spectacular Zauberflöte at the Bregenzer Festspiele, staged by David Pountny, conducted by Patrick Summers.

Gisela Stille has performed with various orchestras in various countries: The Dew Fairy (Hänsel und Gretel) with the Berlin Philharmonic Orchestra conducted by Mark Elder. Grieg Songs with I Pomeriggi Musicali in Mayland. Symfony nr 9 by Beethoven in Palermo, Italy. Schubert´s mass in A major in Brussels conducted by Walter Weller, and a tour in Great Brittain with Elvis Costello, performing his Secret Songs written specially for Gisela. She has sung Judas Maccabäus with the Danish National Radio Orchestra under Robert King, and Händel´s Messiah with the Swedish Radio Symfony Orchestra. She sang Vier Letzte Lieder by R. Strauss in Oslo cunducted by Thomas Sondergård, and the sopranosolo in Brahm´s Requiem in Cardiff also conducted by Thomas Sondergård.

Gisela Stille has been a finalist in the Queen Sonja’s International Singing Competition, as well as the Belvedere Competition in Vienna where she got the price from the international press.

She has received the Leonine Sonning music prise, and in 2001 she was the recipient of the Birgit Nilsson Personal Award. 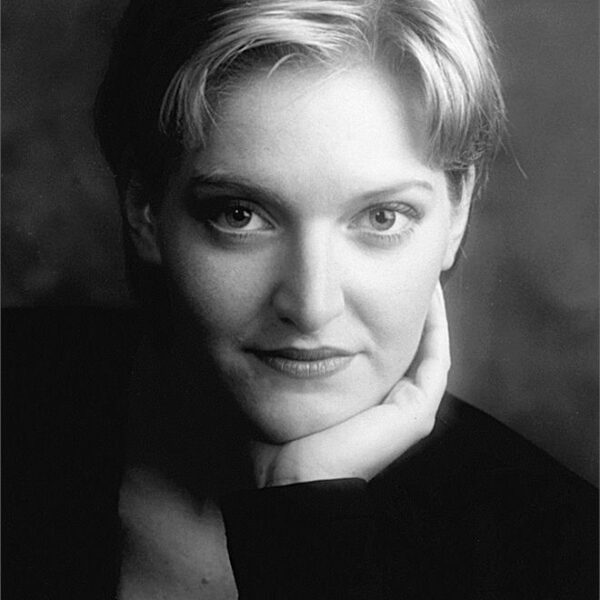 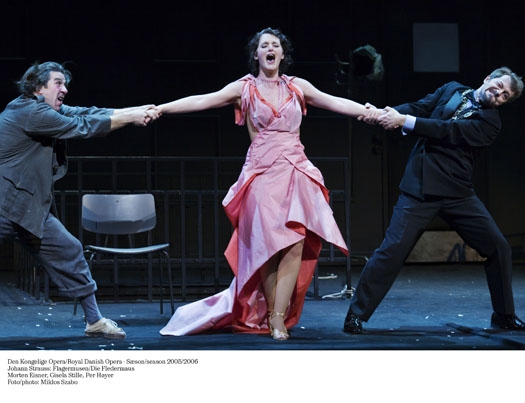 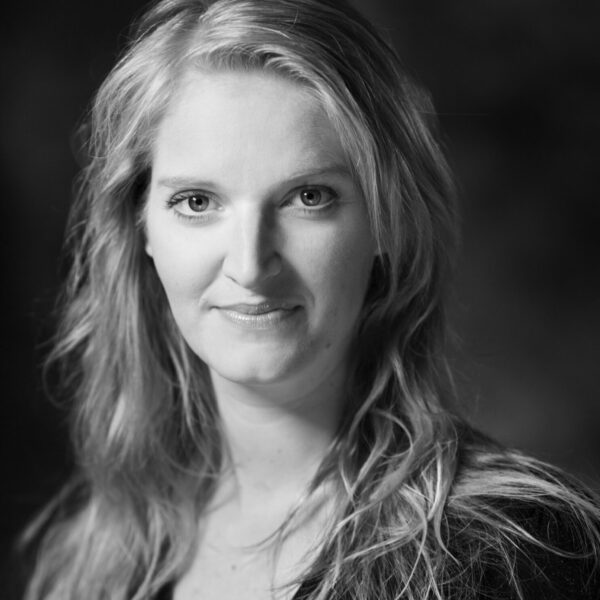