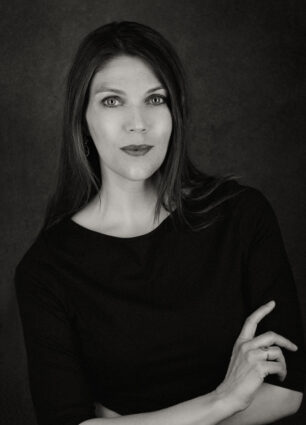 The Swedish mezzo-soprano Elisabeth Jansson has a prolific international career. She is a much sought after concert and oratorio soloist, and she has worked with several of Europe’s leading orchestras and conductors. Since 2005 Elisabeth Jansson has been a member of the Royal Opera in Copenhagen, where she regularly appears in major Mezzo roles.

In the Spring of 2017 she was made an Associate of the Royal Academy of Music for her achievements on the international opera stage.

In 2016 Elisabeth Jansson was knighted by the Danish Queen for her contribution to Danish cultural life.

She has a warm, silky, rich voice, charisma and formidable presence on stage.

Recent engagements and future highlights include among others:

Elisabeth Jansson is also a Copenhagen Royal Opera ensemble member where she performs various roles such as Der Komponist/Ariadne auf Naxos, Donna Elvira/Don Giovanni (a role debut in Season 21/22), 2.pige/Elektra and the lead role of Consciousness in Manualen by Louise Alenius, a.o.

Past engagements of Elisabeth Jansson in recent years include Recital with Copenhagen Opera Festival at Børsen, Beethoven 9 with The Israel Philharmonic Orchestra in Tel Aviv and Jerusalem, Blumenmädchen and Knappe in Parsifal with Sir Simon Rattle and the Berliner Philharmoniker at the Festspielhaus Baden-Baden and the Philharmonie in Berlin. She participated in a recording of the new opera Aladdin by C.F.E. Horneman in the role of the Genie of the Ring in 2020.

Engagements during 2016 include performances of Octavian/Der Rosenkavalier at Teatro alla Scala in Milano under Maestro Zubin Mehta, after which she was invited to sing Mozart’s Requiem under Maestro Adam Fischer, again at La Scala. She also made her debut at the Landestheater/Felsenreitschule in Salzburg where she sang Hänsel/Hänsel und Gretel.

In 2005 Elisabeth Jansson became a member of the Royal Opera in Copenhagen, where she regularly appears in major Mezzo roles such as the titular role in Bizet’s Carmen, Mélisande in Debussy’s Pelléas et Mélisande, Rosina in Il barbiere di Siviglia, Dorabella in Così fan tutte, Octavian in Der Rosenkavalier, Marchesa Melibea in Il Viaggio a Reims, Miranda in The Tempest and Cherubino in Le nozze di Figaro. In 2009 she performed the role of Caroline Mathilde in Bo Holten’s critically acclaimed opera The visit of the Royal Physician (Livlægens besøg). Elisabeth Jansson is the only performer in the world who has sung this role so far.

Elisabeth Jansson’s career has taken her across Europe as well as Japan and Taiwan, giving recitals, concerts, oratorios and performing on opera stages. She sang in venues like Concertgebouw in Amsterdam, Alte Oper Frankfurt, Philharmonie Köln, Staatsoper Dresden and Théâtre des Champs Elysées in Paris.

Elisabeth Jansson studied at the Richard Strauss Konservatorium in Munich, the Royal Academy of Music in London and the Royal Opera Academy, Copenhagen.

Elisabeth Jansson has received numerous awards such as the Elena Gerhardt Lieder Prize, the Isabel Jay Operatic Prize, the Joel Berglund Scholarship, and the Michael Head Prize for singing. 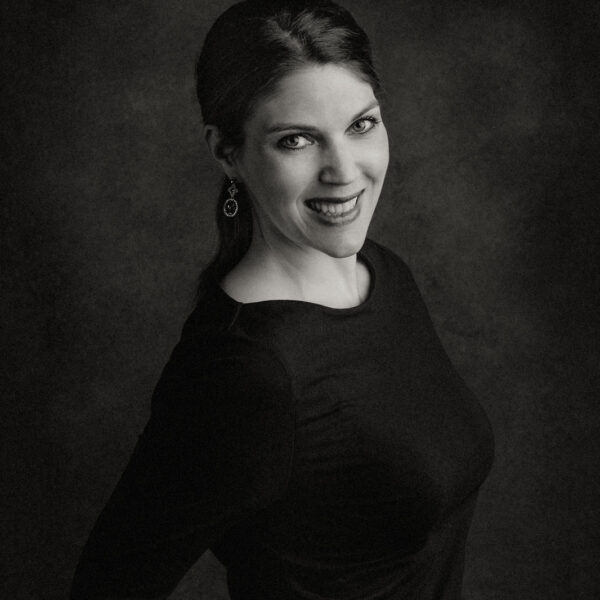 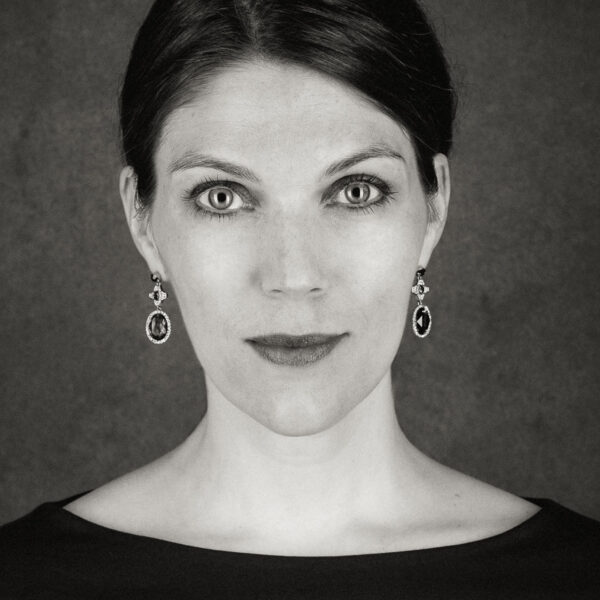 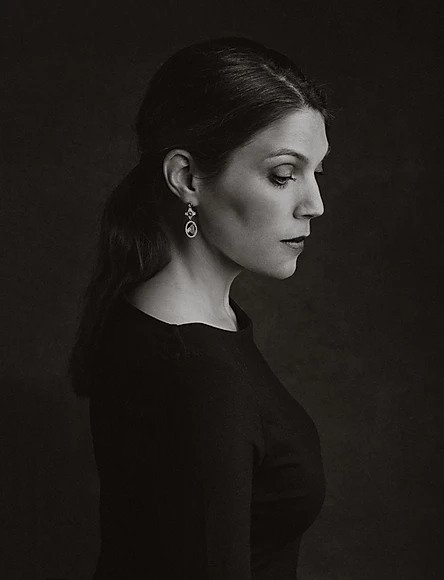 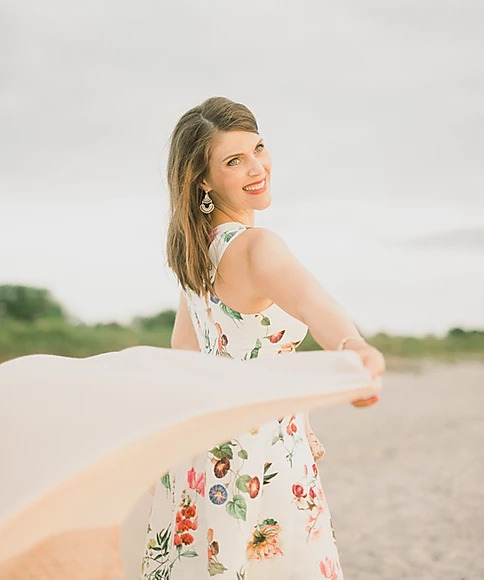 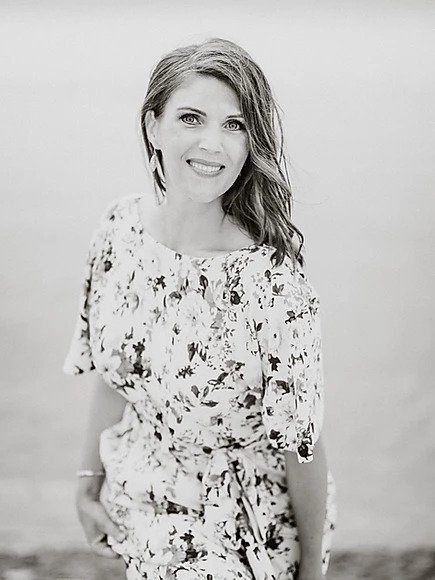 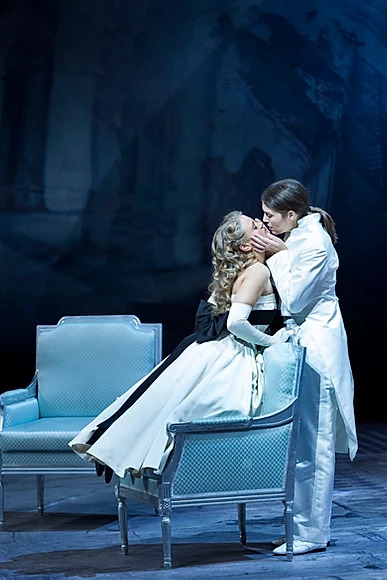 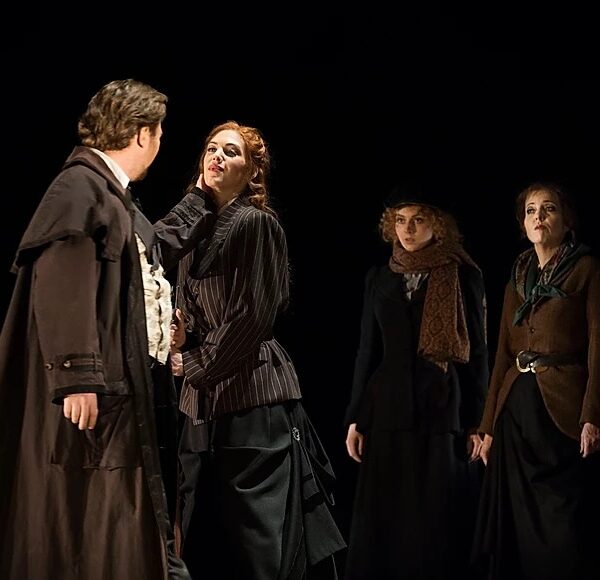 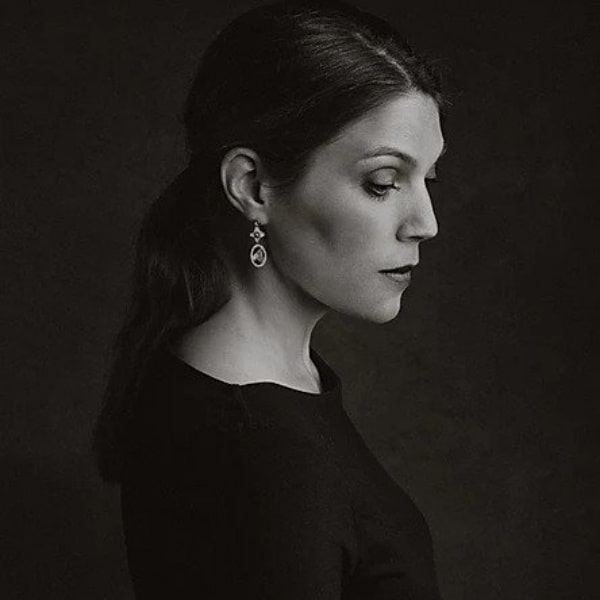 22 Jul at 10:28 am
On July 22nd mezzo-soprano Elisabeth Jansson takes the role of Bess’ mother in ‘Breaking the Waves’ by Missy Mazzoli (composer)…

25 Mar at 2:46 pm
From Mar. 26th mezzo-soprano Elisabeth Jansson takes the stage at Malmö Opera in Systarna (Sisters) – an evening with two… 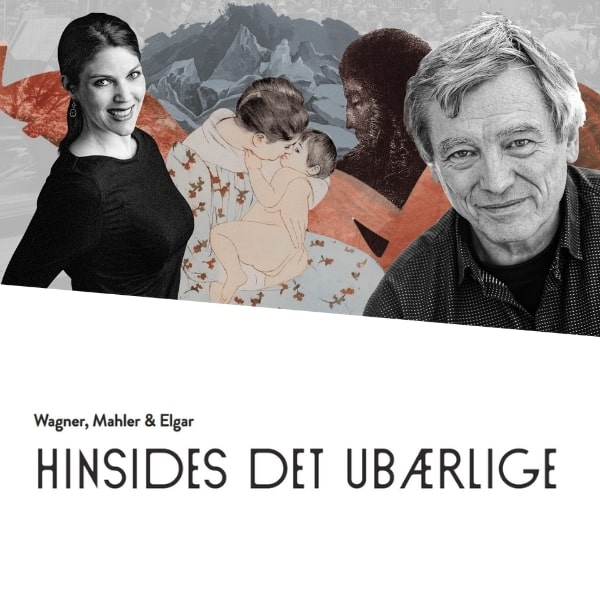 7 Feb at 2:15 pm
On Feb. 10th and 11th, mezzo-soprano Elisabeth Jansson sings in the “Beyond the Unbearable” concert w. the Aarhus Symfoniorkester, featuring…
Load More
Menu