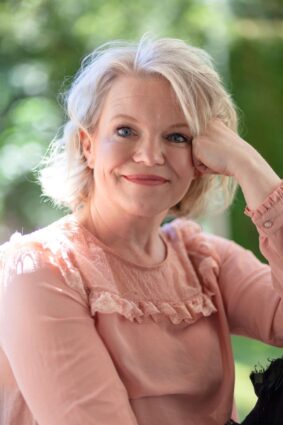 The artist has performed with most Norwegian symphony orchestras and have been on tour with the Norwegian Concert Institute, State Touring Theatre and The Royal Danish Opera (Copenhagen).

Most recent and future highlights include (among others):

Operasinger Eir Inderhaug grew up in Stavanger, Norway. She started her career early when she won the talent show Talentiaden on Norwegian national television in 1991.

Past engagements in recent years

Eir Inderhaug has performed as: Queen of the Night/The Magic Flute, Despina/Cosi fan Tutte, Adele/Die Fledermaus and Rosina/Il barbiere di Siviglia at Norwegian National Opera and Ballet, Fiakermilli/Arabella at Bayerische Staatsoper and Gabrielle/Devils of Loudon at Copenhagen Royal Opera. She has sang in the Morton Feldman’s Neither in Dresden production and in Ligeti’s Mysteries of the Macabre with Düsseldorfer Symphoniker.

In season 2013-14 Eir Inderhaug sang Gepopo/Venus in Le Grand Macabre at Komische Oper, Berlin, at Norwegian National Opera and Ballet, at La Monnaie in Bruxelles, and at The Royal Theatre, Copenhagen. She also sang at the 90 years anniversary concert of the Copenhagen Royal Chapel Choir.

In 2011 Eir Inderhaug premiered the opera Teskjekjerringa at Nordnorsk Opera, where she performed the title role as well as she sang Lucie in the opera Olav Engelbrektson at Steinvikholmen. Previous productions also include Les Misérables at Trøndelag Teater; different roles at The Gothenburg Opera like Fiakermilli/Arabella by R. Strauss and Blonde/Die Entführung aus dem Serail – the latter she also performed at Komische Oper in Berlin – Autonoe/Die Bassariden by Henze at Bayerische Staatsoper in Munich, Die Fledermaus at Gothenberg Opera, Pamina/Die Zauberflöte at Dalhalla, and Iphis/Jephtha at The Royal Theater, Copenhagen.

Eir Inderhaug has contributed on several CD recordings. Amongst others on Okkenhaug Songs “Eg veit ei lita jente” and on the recording of the Danish opera Belissa where she sings the title role.

Norwegian Eir Inderhaug received her education at Rogaland Musikkonservatorium, The Opera Academy in Copenhagen and in the Soloist Class at the Royal Danish Academy of Music in Copenhagen.

In 2008 she received excellent reviews for her performances during Risør Chamber Music Festival.

She won Critics’ Prize in 2014 for Venus/Gepopo in Le Grand Macabre. 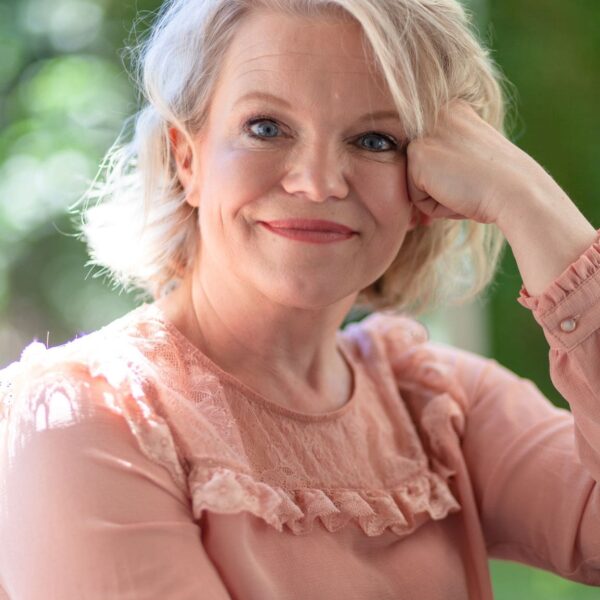 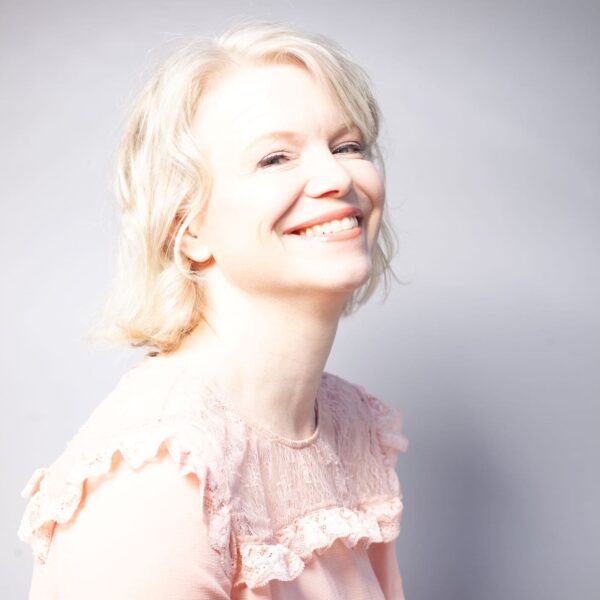 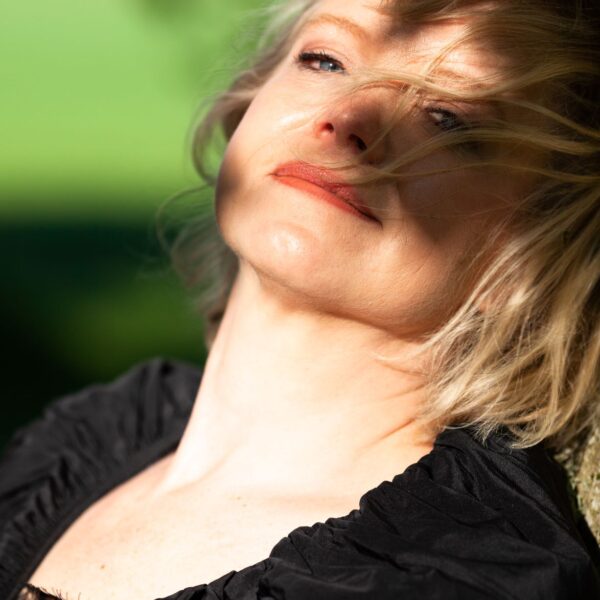 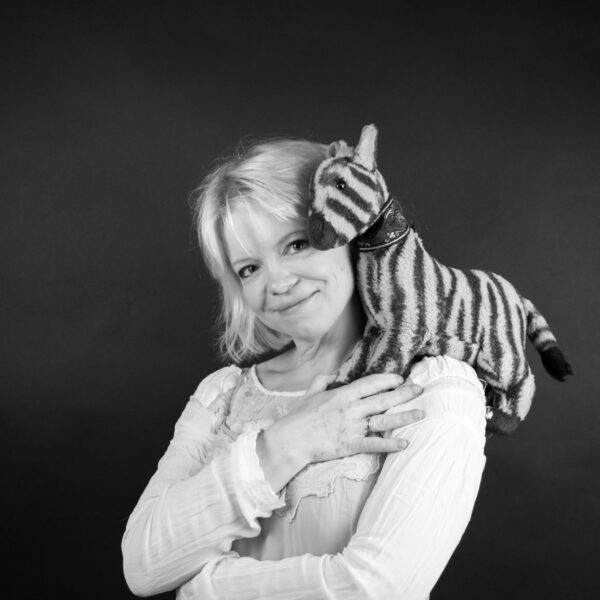 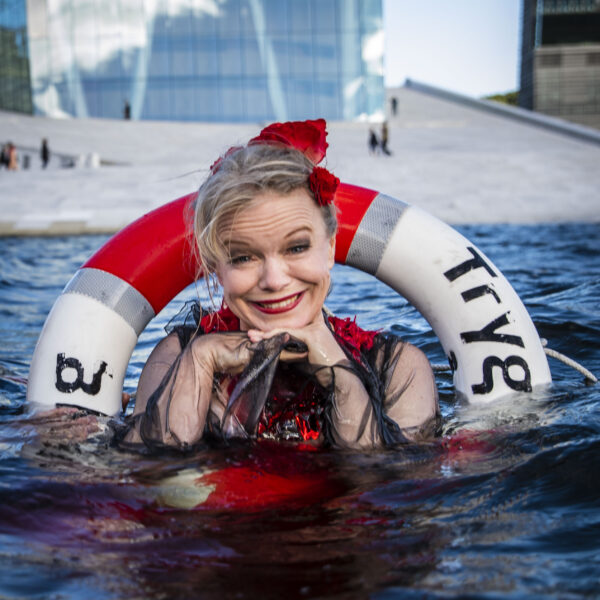 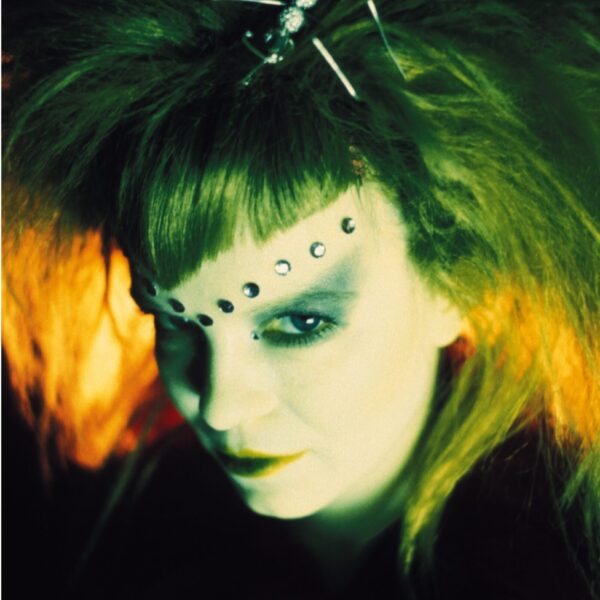 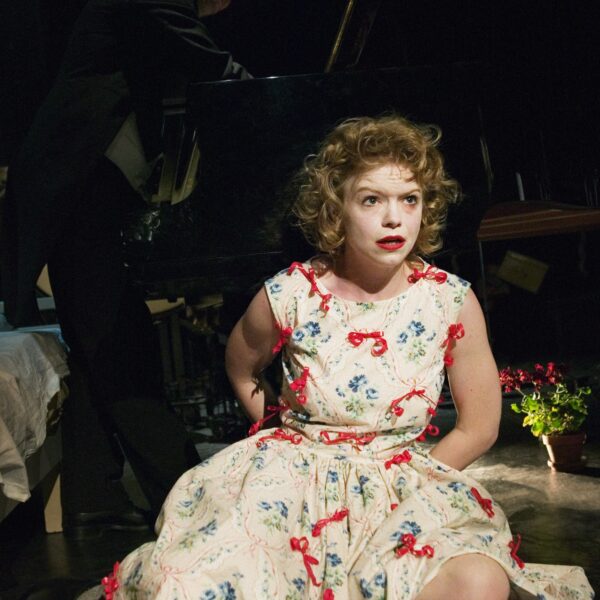 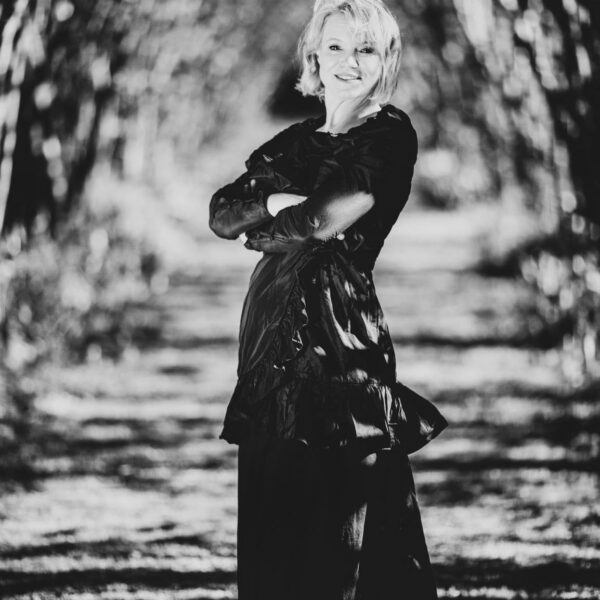 “As Venus, for example, the gifted soprano Eir Inderhaug watched the action from a vintage spaceship that hung high over the stage. Later, in the additional role of Gepopo, she delivered a huge range of shattering sounds from inside a taped-up jute sack. Yet even from within that costume and according to high-speed stage directions, she never once missed a beat” 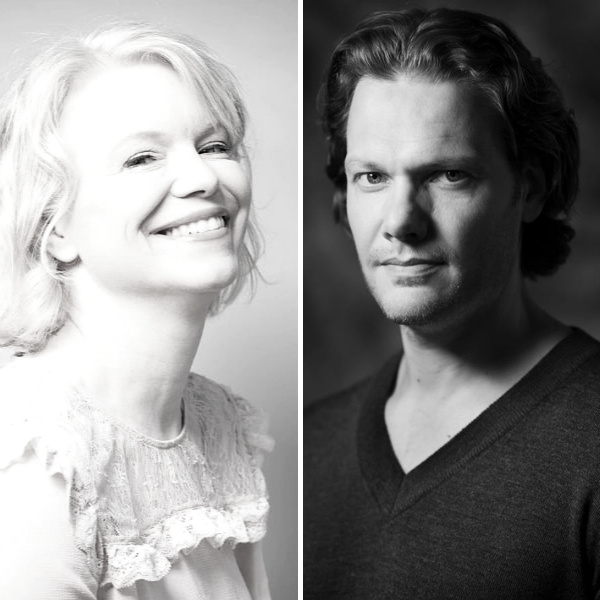 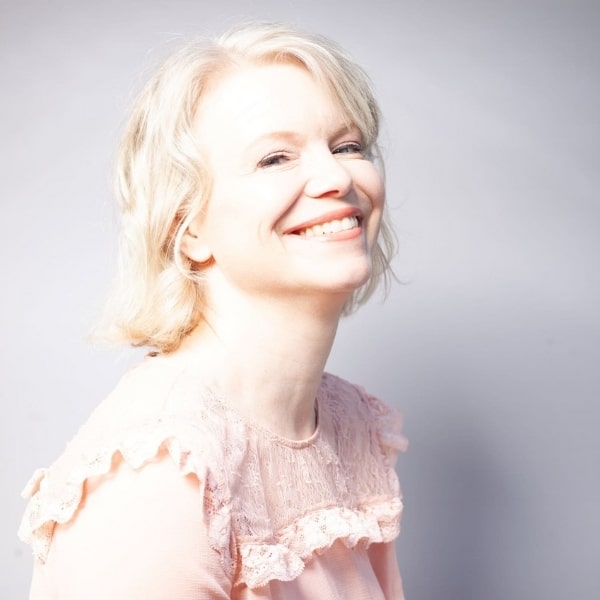 28 Oct 2021
From Oct. 30th soprano Eir Inderhaug returns to the Malmö Opera stage – this time for the operetta gala En… 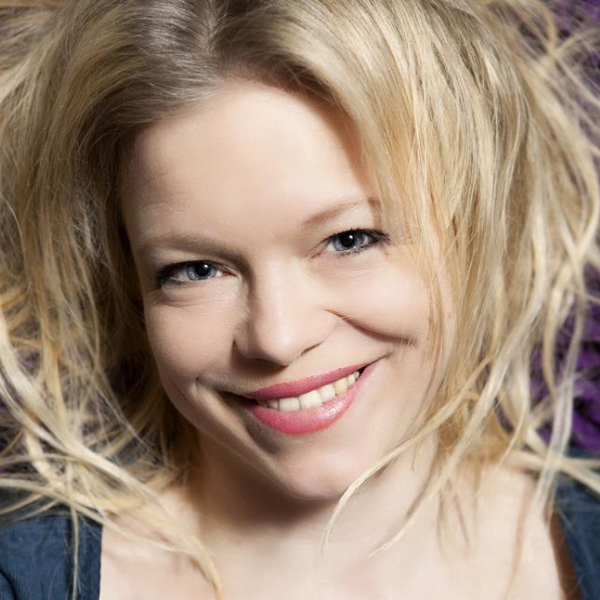