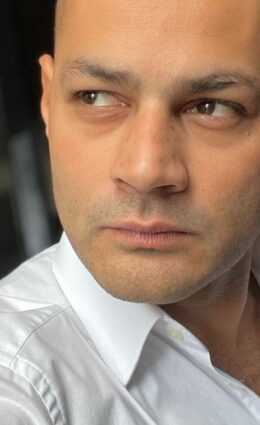 Daniel Giulianini has a big, qualitative voice with lots of expression and nerve in his singing and acting. His charismatic stage presence makes him highly sought all across Europe.

Daniel Giulianini was born in 1987 and graduated with honor from the “Bruno Maderna” Conservatoire in Cesena. Then he attended the Scuola dell’Opera at the Teatro Comunale in Bologna, and more recently continued his studies under the guidance of William Matteuzzi, Franco Fussi and Carlo Meliciani.

Past engagements in recent years include Masetto/Don Giovanni at Opéra de Nice, in Ravenna and with Tel Aviv Opera conducted by Daniel Oren, Banco in Macbeth in Ravenna and later on tour with the Ravenna Festival in Savonlinna; Figaro in Le nozze di Figaro at the Festival dei Due Mondi in Spoleto (James Conlon conducting and Giorgio Ferrara directing) and in the theatres of Como, Cremona, Pavia and Brescia; Don Giovanni (Masetto) with Spoleto Festival (James Conlon conducting) and at Teatro Coccia in Novara as well as Don Carlos with Opéra de Paris.

Daniel Giulianini made his stage debut in 2009 as Morales in Carmen in Lugo (Italy) and as Haly in L’Italiana in Algeri at the Teatro Municipale in Piacenza. Important engagements followed: La traviata and a series of concerts in Abu Dhabi; Monterone in Rigoletto with Cristina Muti directing in Piacenza, Dubai, Bahrain. Daniel Giulianini debuted as Dulcamara in L’elisir d’amore in Piacenza and at the Teatro Dante Alighieri in Ravenna conducted by Leo Nucci. He has also performed Schaunard/La bohème in Ravenna, Vilnius and Novara and later in Lucca, Padova and Piacenza. He took part in some concerts with the Salzburg Young Singers Project at the The State Academic Bolshoi Theatre of Moscow and Como, among a Gala Concert at the Teatro Regio in Parma.

Daniel Giulianini was awarded in important Competitions such as “Etta Limiti” Contest (2012) and As.Li.Co Contest (2015). 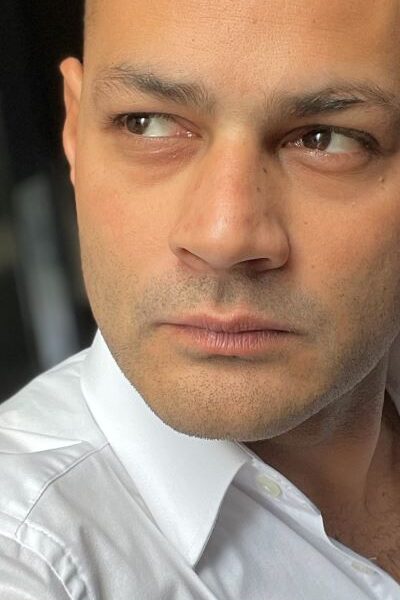 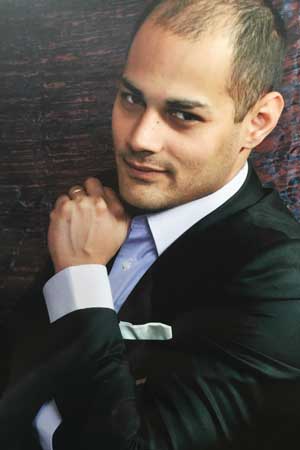 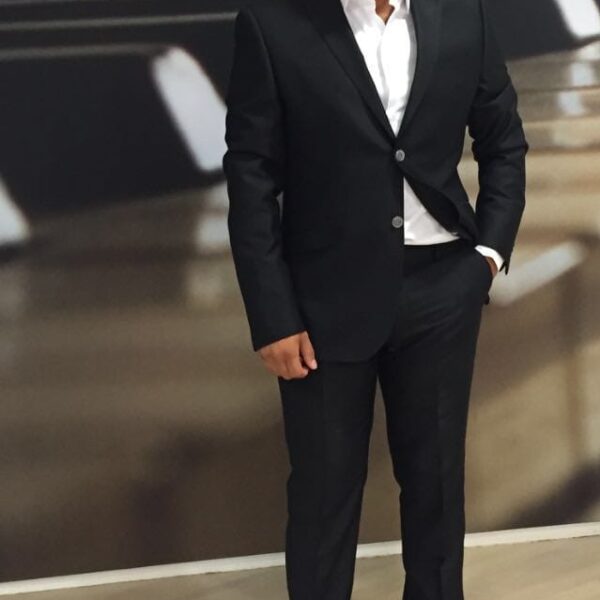 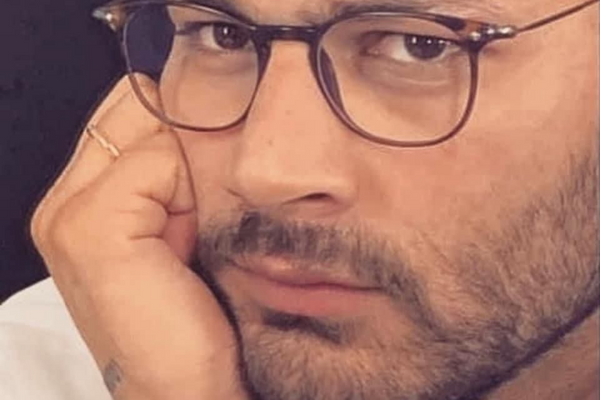 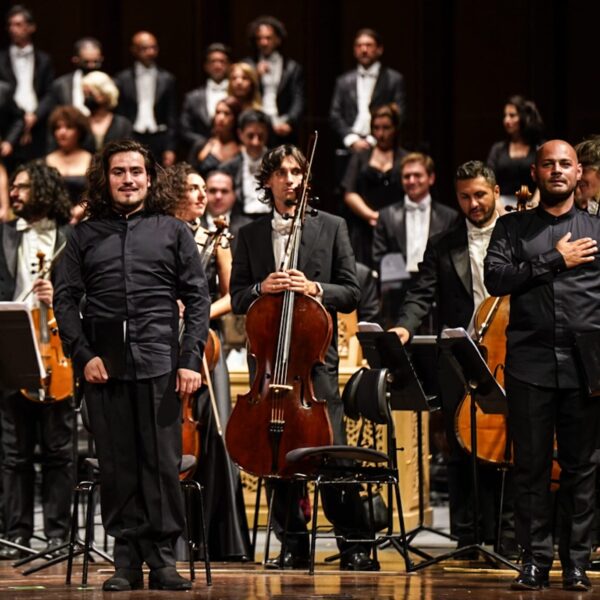 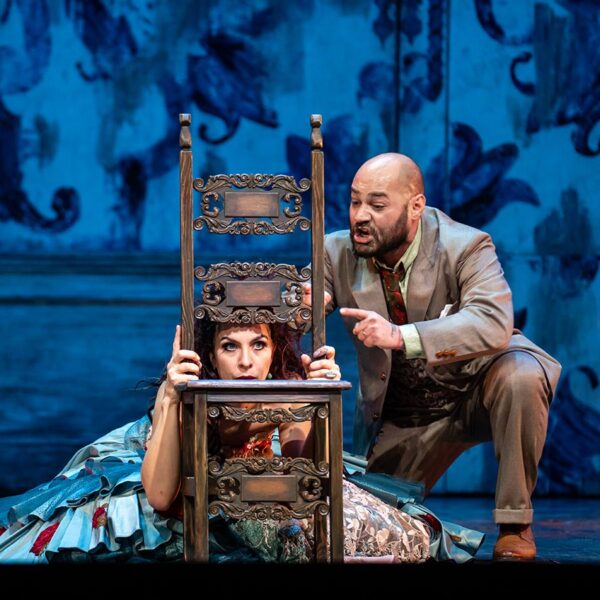 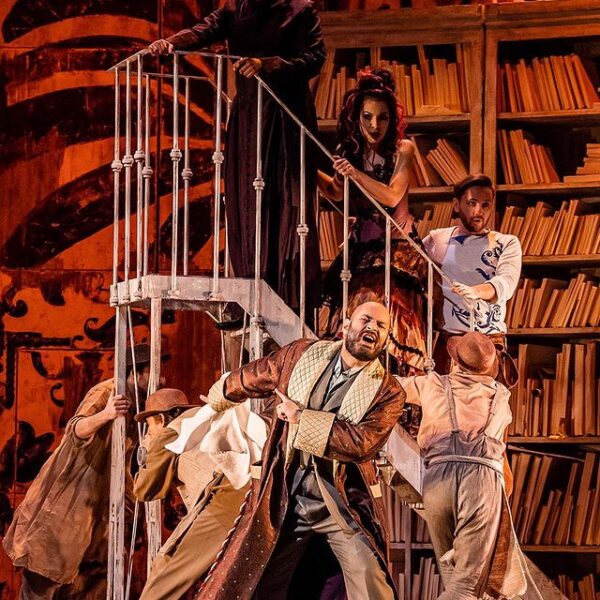 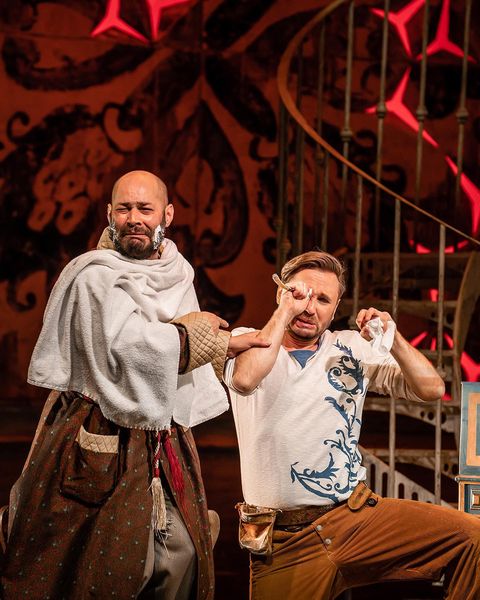 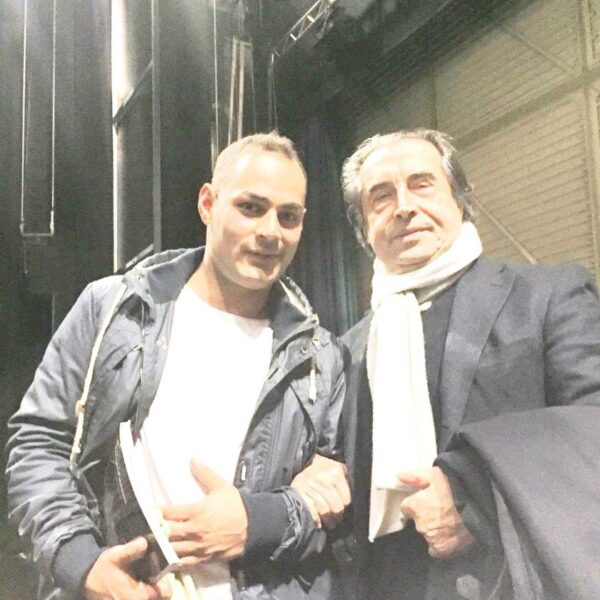 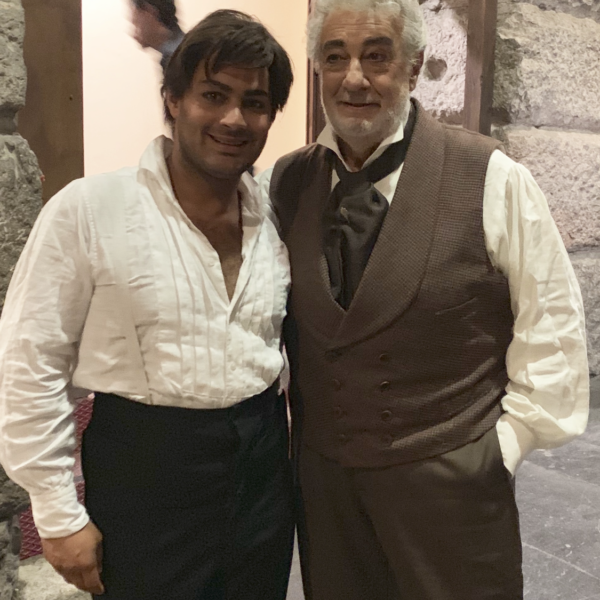 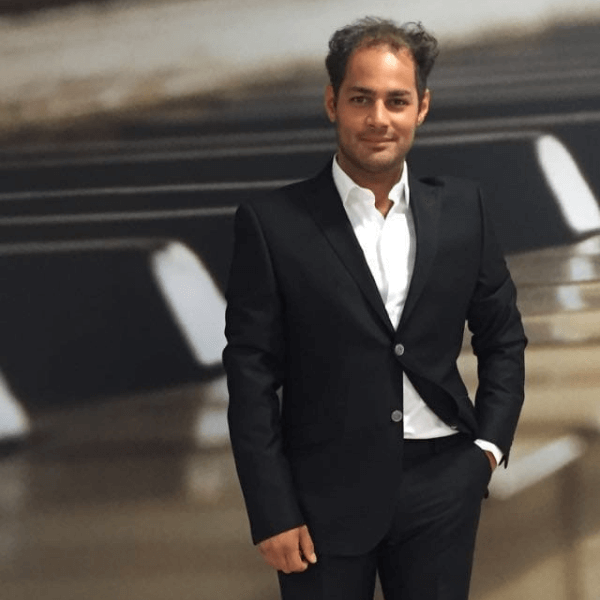 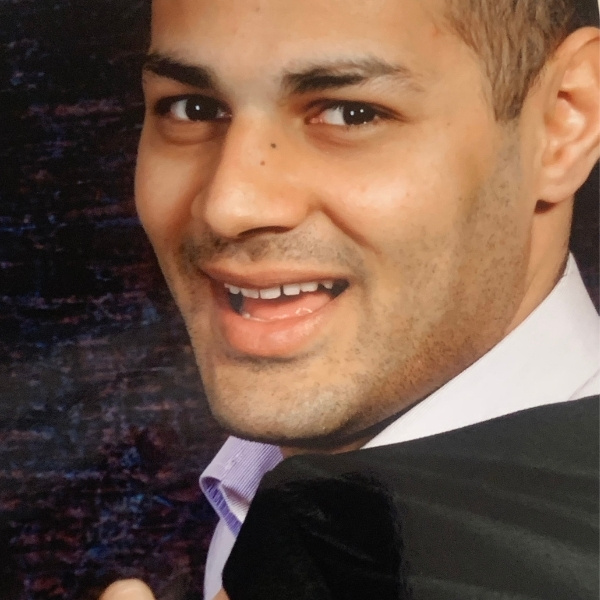 8 Feb at 4:23 pm
From Feb. 12th bass Daniel Giulianini takes the Malmö Operan stage for the first time in the role of Bartolo…