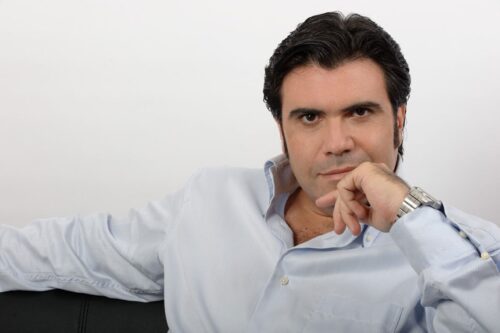 Carlo Ventre’s brilliant and powerful voice has made him one of the world’s best Verdi and Puccini interpreters of today. His repertory also includes forays into Verismo and French repertory.

His most recent and future highlights include:

Born in Montevideo (Uruguay), Carlo Ventre studied at the Escuela de Arte Lirico in his hometown and with voice coaches like Magda Olivero and Carlo Cosutta in Milan.

He made his early debut at La Scala di Milano, as Duca di Mantova in Rigoletto, conducted by Riccardo Muti. From that, his career has developed to become one of the most sought-after tenors internationally.

A frequent guest with the world’s great opera companies, he performed at the Royal Opera House in London and at the Staatsoper in Munich in the role of Radames in Aida; at the Opéra Bastille in Paris as Cavaradossi in Tosca; in Verdi’s Otello, title role in Hamburg; as Des Grieux in Manon Lescaut, as Maurizio in Adriana Lecouvreur in Barcelona; as Cavaradossi in Tosca, Pinkerton in Madama Butterfly, Don José in Carmen, Calaf in Turandot at Arena of Verona and then Des Grieux in Manon Lescaut, Cavaradossi in Tosca at New National Theatre di Tokyo; Arrigo in I vespri siciliani by Verdi on tour with Teatro Massimo of Palermo; Pollione in Norma at the Sferisterio in Macerata; Andrea Chénier (title role), Maurizio in Adriana Lecouvreur at Liceu de Barcelona; Cavaradossi in Tosca and Radames in Aida at the Opera of San Francisco and Radames in Aida again in Berlin at Deutsche Oper and Orange; Don José in Carmen in Losanna; Turiddu in Cavalleria rusticana at Chicago Lyric Opera; Pinkerton in Madama Butterfly; Calaf in Turandot in San Diego; Manon Lescaut at Teatro Regio in Turin; Madama Butterfly at Festival d’Opéra Avenches; Canio in I Pagliacci at la Monnaie de Bruxelles.

During Season 18/19 Carlo Ventre performed as Calaf /Turandot at Teatro Massimo in Palermo and at Auditorio de Tenerife, Pinkerton/Madama Butterfly at Teatro Petruzelli in Bari, Manrico/Trovatore at Staatsoper in Berlin, Canio/I Pagliacci and Des Grieux/Manon Lescaut at Teatro Massimo in Palermo; Radames/Aida at the Arena of Verona; Manrico/Trovatore and Don Josè/Carmen at NCPA in Beijing.

Winner of the ‘Gino Bechi’ Prize at the Francisco Viñas in Barcelona as well as the ‘Pavarotti Voice Competition’ in Philadelphia.

Awarded in 2012 the first prize ‘Radames’ from the Verona Opera association for his performance of the role of Radames in Aida at the Arena of Verona. 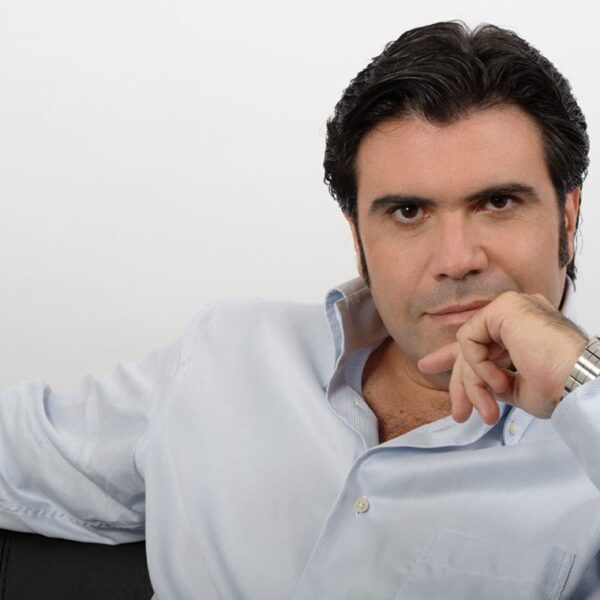 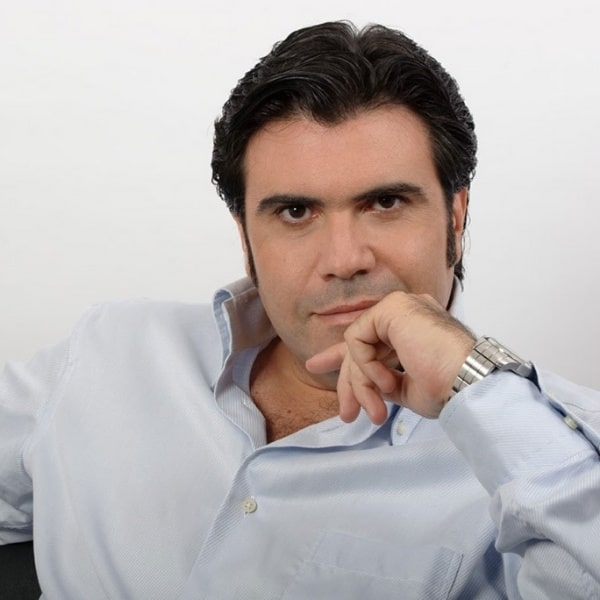 11 Oct 2021
We are glad to announce that Spinto tenor Carlo Ventre has signed worldwide exclusive representation with Crescendi Artists. We are…
Menu