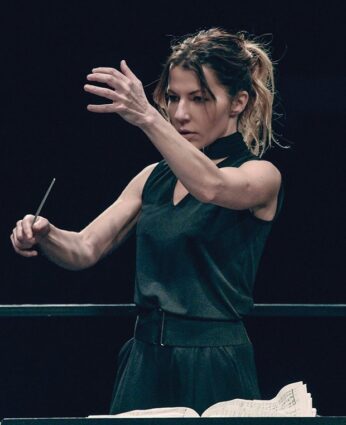 A US resident since 2007, Audrey Saint-Gil was engaged as assistant conductor at NYCO, WNO, Cincinnati and Ravinia Festivals, HGO as assistant to Roderick Cox and frequently with LA Opera alongside James Conlon and Plácido Domingo. She is also a Master Coach at Philadelphia’s renowned Academy of Vocal Arts, specializing in French and Italian opera, and has been a guest vocal coach at the ROH, Covent Garden, and Bayerische Staatsoper.

Since 2018 Audrey Saint-Gil has been focussing on her passion for opera as a conductor, beginning with a residency at the Dallas Opera’s Hart Institute for Women Conductors. Subsequently, she has conducted La Traviata at the Narni Festival, Italy; Aida at the Tiroler Festspiele in Erl; excerpts of Boulanger and Massenet at AVA in Philadelphia; a Verdi opera gala with the Copenhagen Philharmonic orchestra featuring Jonathan Tetelman; and the annual summer concert of the Staatsorchester Darmstadt. While nurturing her conducting career she has also kept her pianistic skills alive through song recitals in Europe and the USA with her husband, baritone Christopher Maltman. 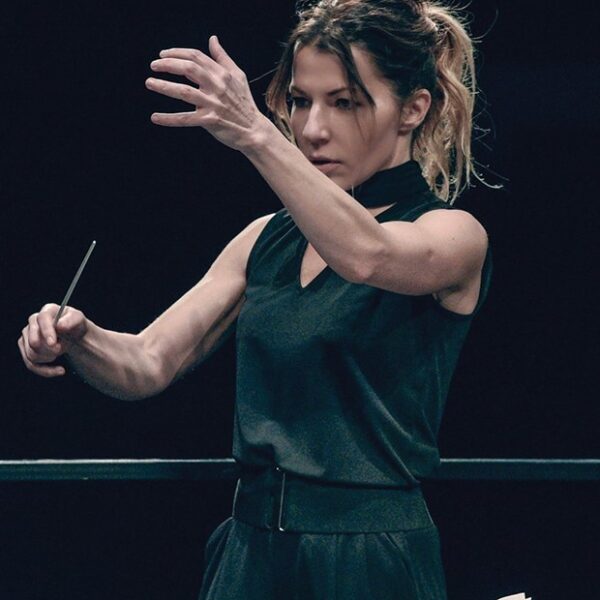 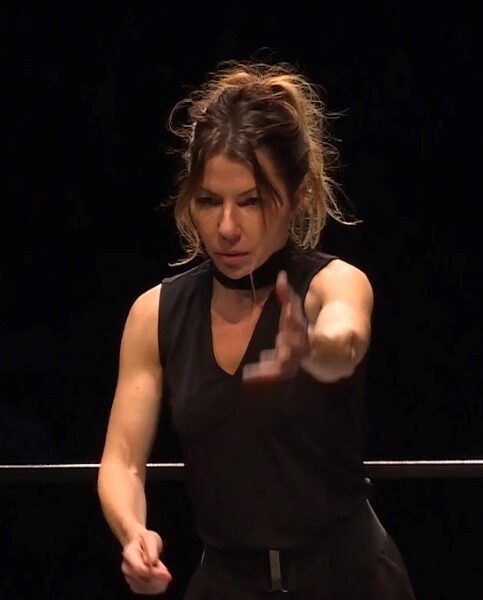 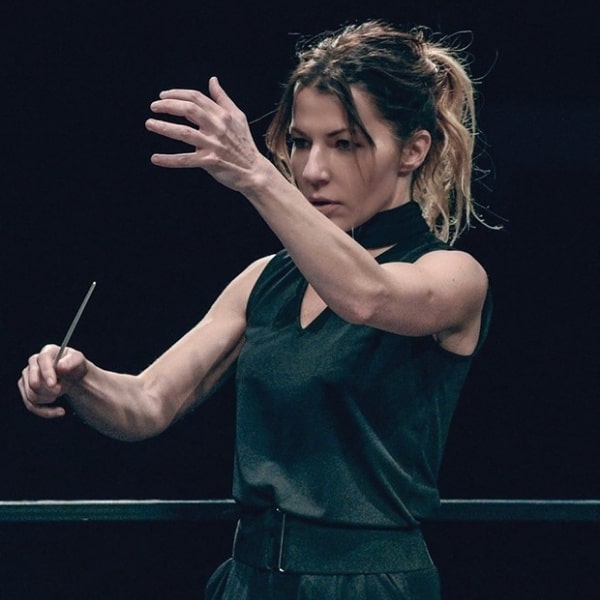 18 Nov at 1:51 pm
We are delighted to welcome the talented French conductor Audrey Saint-Gil to our roster for Regional Management (exclusive for the…
Menu