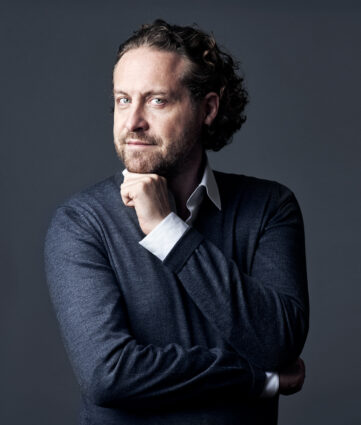 Arnaud Bernard is one of the most exciting stage directors in Europe. His signature works combine the vision of the composer with modern aspects, in a perfect form.

Recent and future projects include:

At the age of six Arnaud Bernard began studying the violin, which he continued at the Strasbourg Conservatory, joining the Orchestre Philharmonique de Strasbourg in 1986, an experience undertaken with the precise intention of preparing himself for the career of an opera director.

In 1988 he left the violin participating as assistant at productions in France and Germany, and in 1989 he was hired as stage director and assistant director at the Théâtre du Capitôle in Toulouse. In this role he worked not only in Toulouse but also – as assistant to Nicolas Joel – in numerous theaters in France and abroad, including prestigious stages such as the Covent Garden in London, the Metropolitan in New York, the Scala in Milan and the Theater Colón of Buenos Aires.

In 1995 he made his first staging in Toulouse with Il Trovatore by Verdi and at the age of 29 he made his debut in the United States with Verdi’s Falstaff in Charleston for the Festival dei Due Mondi in Spoleto.

In 1996 he was appointed associate director and director of productions at the Théâtre du Capitole, a role he left in 1998 in order to dedicate his life entirely to staging on his own.

In 1998 he staged The Barber of Seville by Rossini at the Théâtre du Capitole; in 1999 he did Roméo et Juliette by Gounod at the Chicago Opera House; in 2001 L’Elisir d’amore by Donizetti at the Capitole; in 2002 the Trittico by Puccini in Nantes and Les Huguenots by Meyerbeer at the Martina Franca Festival; in 2003 Lakmé by Delibes at the Teatro Massimo of Palermo, Roméo et Juliette in Tokyo; Werther by Massenet in Martina Franca; Die lustigen Weiber von Windsor by Nicolai in Nantes; in 2004 Luisa Miller by Verdi in the Netherlands and Le Roi de Lahore by Massenet at the Fenice in Venice; in 2005 he did Verdi’s Rigoletto in Lausanne.

Furthermore, he stages Luisa Miller at the Fenice in Venice; La Traviata by Verdi in Prague and Lausanne; Falstaff for the opening of the San Carlo season in Naples and in Buenos Aires, Bilbao, Lausanne and Budapest; Rigoletto in Marseille and at the San Carlo in Naples; Cavalleria Rusticana by Mascagni in St. Gallen and Ancona; Carmen by Bizet in Helsinki, Lausanne, Tokyo and St. Petersburg; Queen of Spades of Tchaikovsky in Toulouse; Thaïs of Massenet in Athens; The Trittico by Puccini in Zagreb; La Juive by Halévy and La Bohème in St. Petersburg, San Paolo and Rio; Mozart’s Magic Flute in Athens; Roméo et Juliette by Gounod in Lausanne, Marseilles, Bilbao, Liège and Hong Kong; Tosca at the Opera of Rome; Bellini’s Capulets and Montecchi in Verona, Venice, Oman, Athens and Oviedo, Manon by Massenet in Lausanne, Monte-Carlo and Bilbao, Carmen in Helsinki …

Among the most recent projects: a new Tosca in Prague and Oviedo, I Vespri Siciliani by Verdi with Valery Gergiev at the Mariinsky Theater, I Capuleti and Montecchi in Lisbon, Simon Boccanegra in Lausanne and Teatro Petruzzelli (Bari), Il Trovatore in Zagreb, Nabucco at the Arena di Verona (2017 creation, revival 2018),The Queen of Spades in Oslo, La Fanciulla del West at the Mariinsky Theater.

Arnaud Bernard is the youngest director having staged an opera at the famous Arena of Verona. He directed La Bohème in 2005 (2009 and 2011) and Nabucco in 2017 (reprise 2018), broadcast live on ARTE, and broadcast as part of the series Viva Opera in Gaumont cinemas.

Arnaud Bernard has had 9 nominations at The Golden Masks in Moscow for La Juive and La Bohème. His new Romeo is nominated for extra 4 nominations. 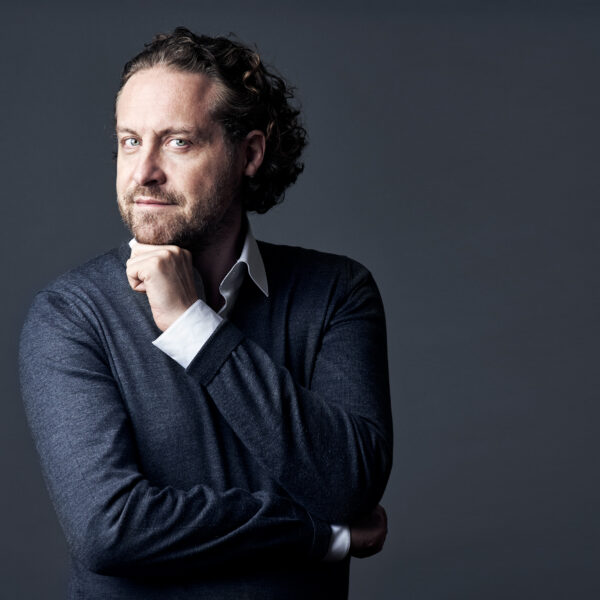 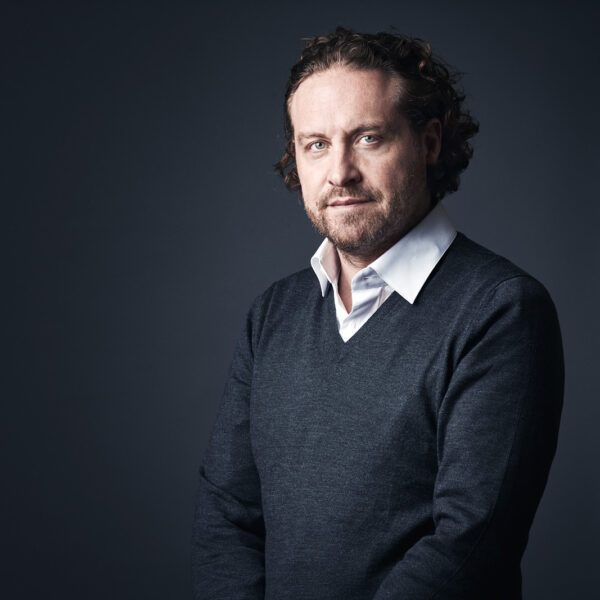 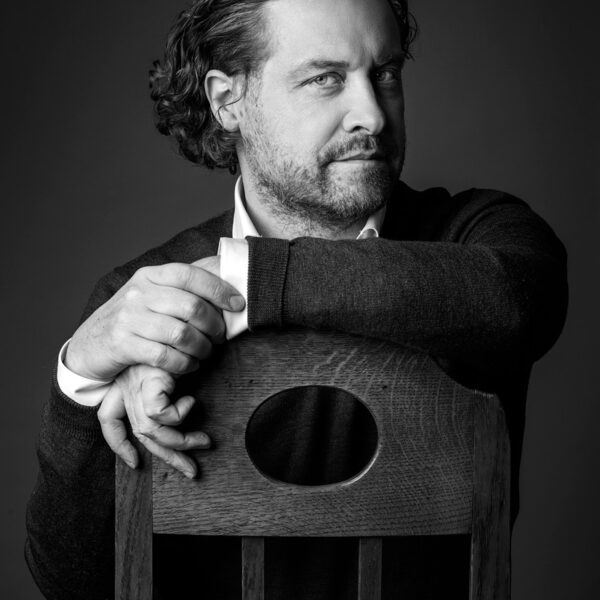 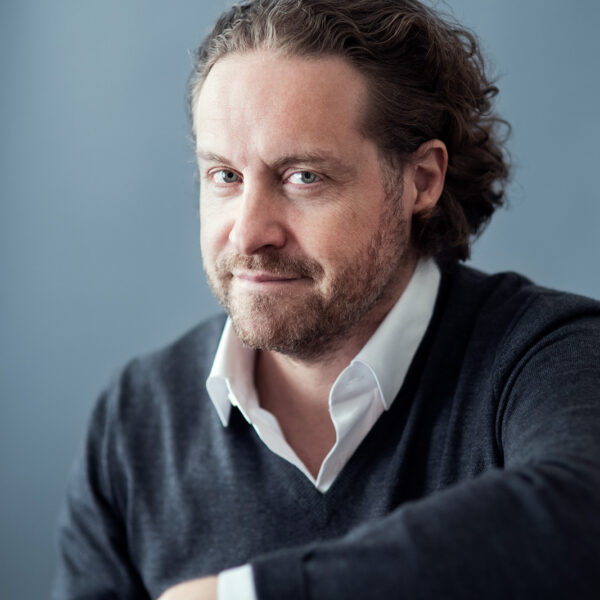 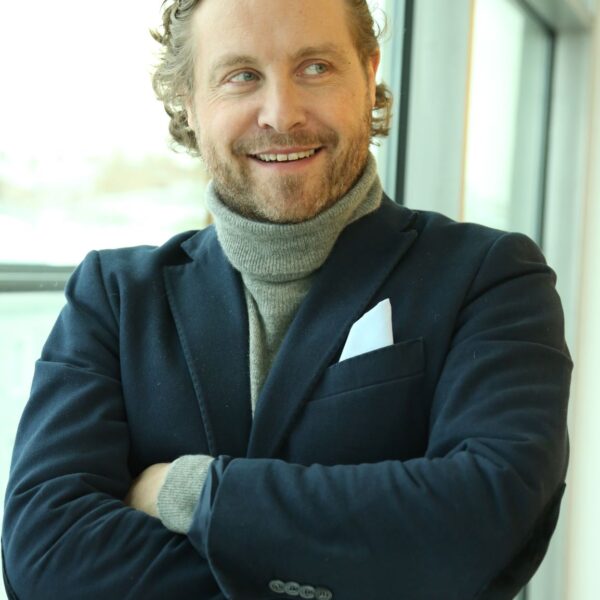