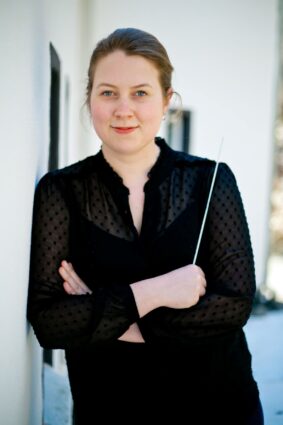 Anna Hartmann is a young Norwegian conductor based in Oslo. As of Jan 2021, she holds the position of Assistant Conductor for the Arctic Philharmonic Orchestra. Her dedication and positive energy are quickly being noticed by several orchestras in the Nordic musical scene.

In the season 2022-2023, she will lead the Stavanger Symphony Orchestra Prokofiev’s Peter and the Wolf, and she will also conduct a concert with Prinsens Musikkorps w. Håkon Kornstad. Anna is to conduct a Frode Fjellheim concert (Ol-Tomså, Bjørnejegeren) and a recording with the Arctic Philharmonic.

Through her work with the Arctic Philharmonic, Anna has proven herself to be a versatile conductor and musician. She has already conducted several concerts with the orchestra, several of the premiering newly written music. Most recently, on the performance of ‘Solen min far, jorda min mor’ mentioned above, she jumped in short notice covering for the chief conductor. Her skills in working in large-scale and complex projects gained her much respect from the orchestra, and her efforts were acknowledged as a big part of the performance’s success.

In the summer of 2019, Anna was engaged by Manchester International Festival as conductor for the festival’s headliner project that year, ‘The Nico Project’. As part of the artistic team of the production, she worked closely alongside internationally renowned artists such as director Sarah Francom, actress Maxine Peak, and composer Anna Clyne. Anna also participated in the second rendition of the show, at Melbourne International Arts Festival in October 2019.

During her studies at the Royal Northern College of Music (RNCM), under the tutelage of Mark Heron and Clark Rundell, Anna acted as assistant conductor for Royal Liverpool Philharmonic Orchestra, Psappha, and BBC Philharmonic. She also worked with several visiting tutors, such as David Hill, Nicolas Pasquet, Simone Young, Mark Wrigglesworth, and Sir Mark Elder. The projects she has been a part of include workshops with Psappha and concerts with Manchester Camerata.

Anna also studied conducting at the Royal College of Music in Stockholm and at the Faculty of Performing Arts of the University of Stavanger. In addition to her studies, she has participated in several masterclasses in Europe, including the Conducting Week with Stavanger Symphony Orchestra and the London Classical Soloist’s Masterclass and Competition, where she won the second prize. 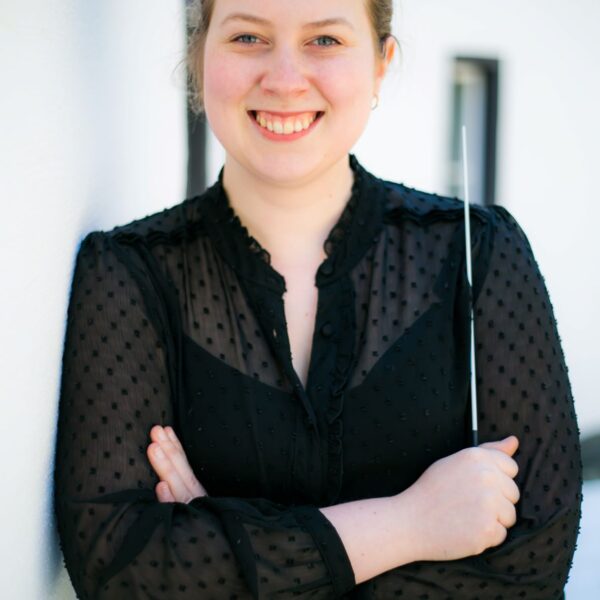 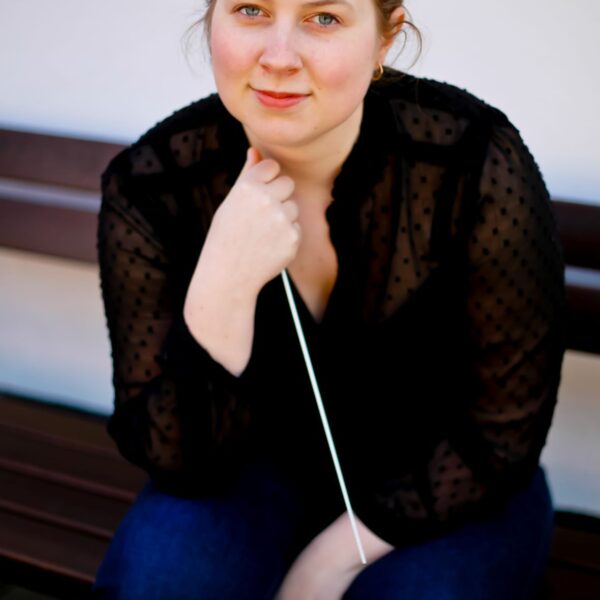 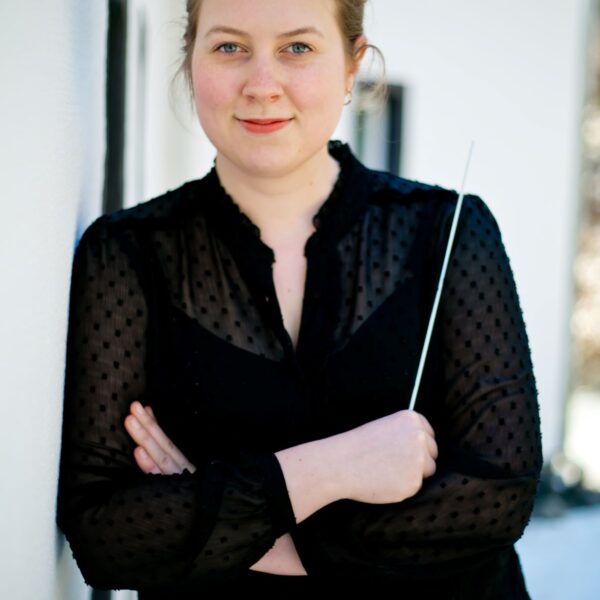 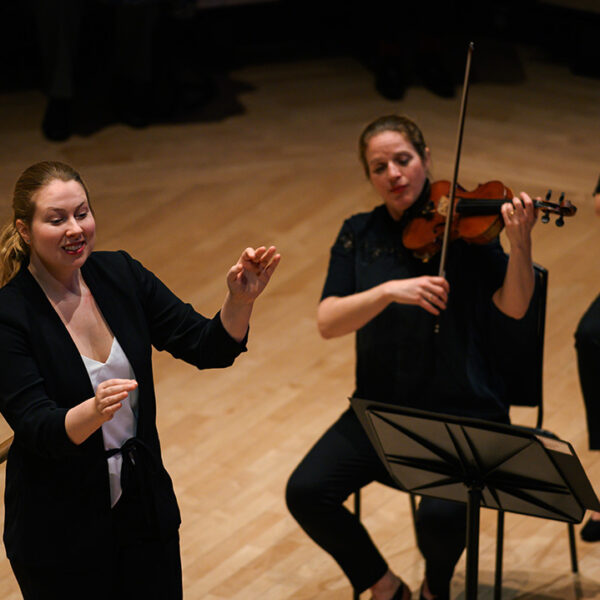 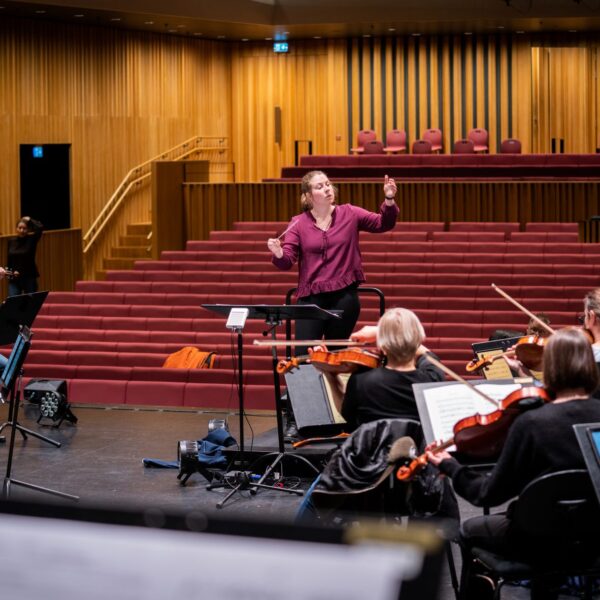 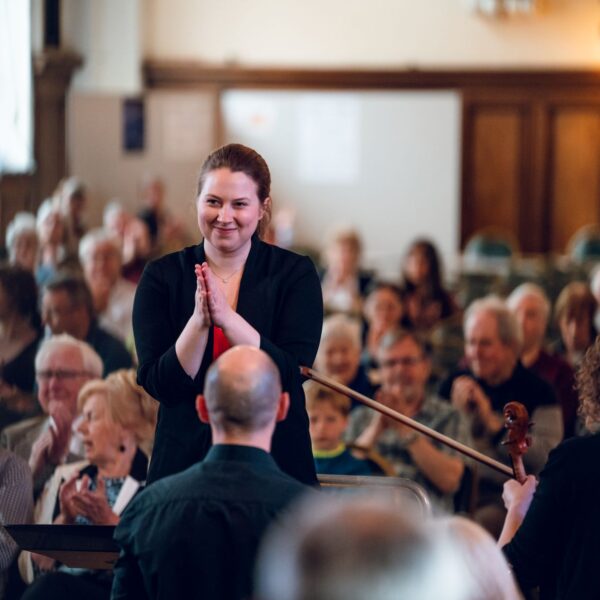 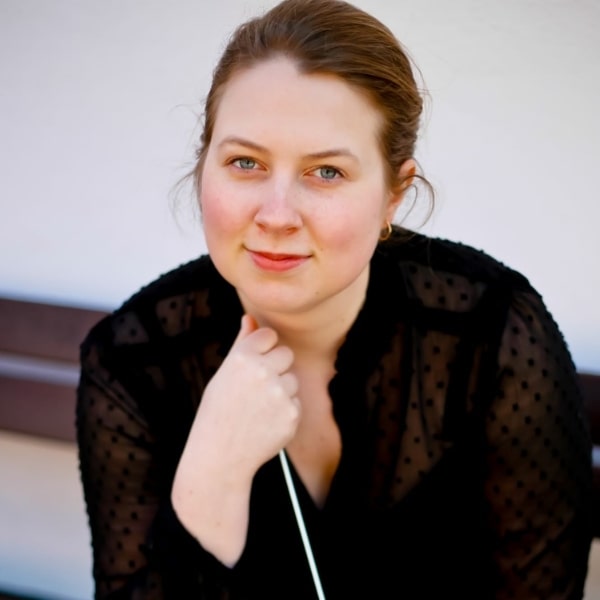 Anna Hartmann Conducts Peter and the Wolf in Stavanger

8 Apr at 2:52 pm
We are delighted to welcome the young Norwegian conductor Anna Hartmann to Crescendi Artists’ roster! As of Jan 2021, Anna…
Menu